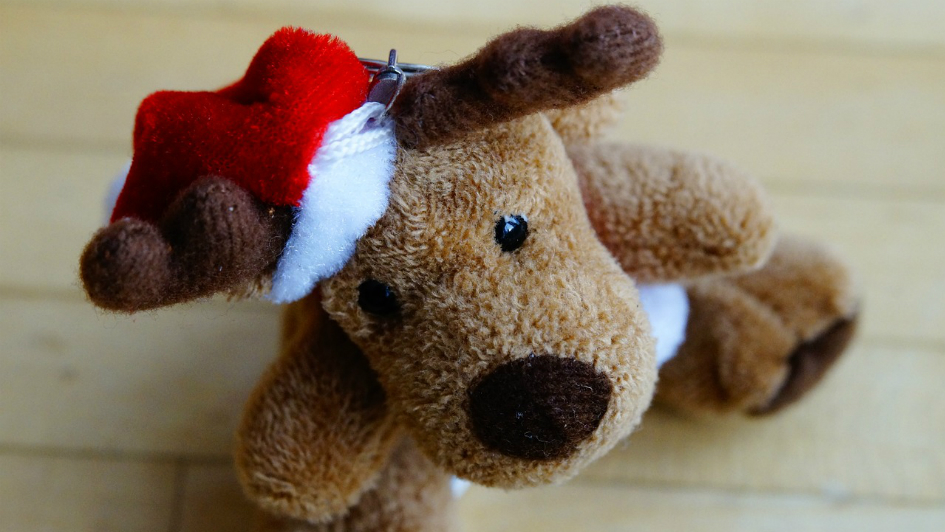 They never get in trouble with the law. They don’t up their fees. You can use them for a long, long time.

An ideal spokesperson for your brand could just be a furry animal, a personified object, or any form of a loveable character that you draw up. No matter the industry or the type of service you provide, your consumers will always relate easier to an enchanting smile and a positive message a mascot delivers, than to any actual person.

In the list below, you will find some of the most famous and beloved characters that are representing successful companies worldwide. Let’s hear their stories! 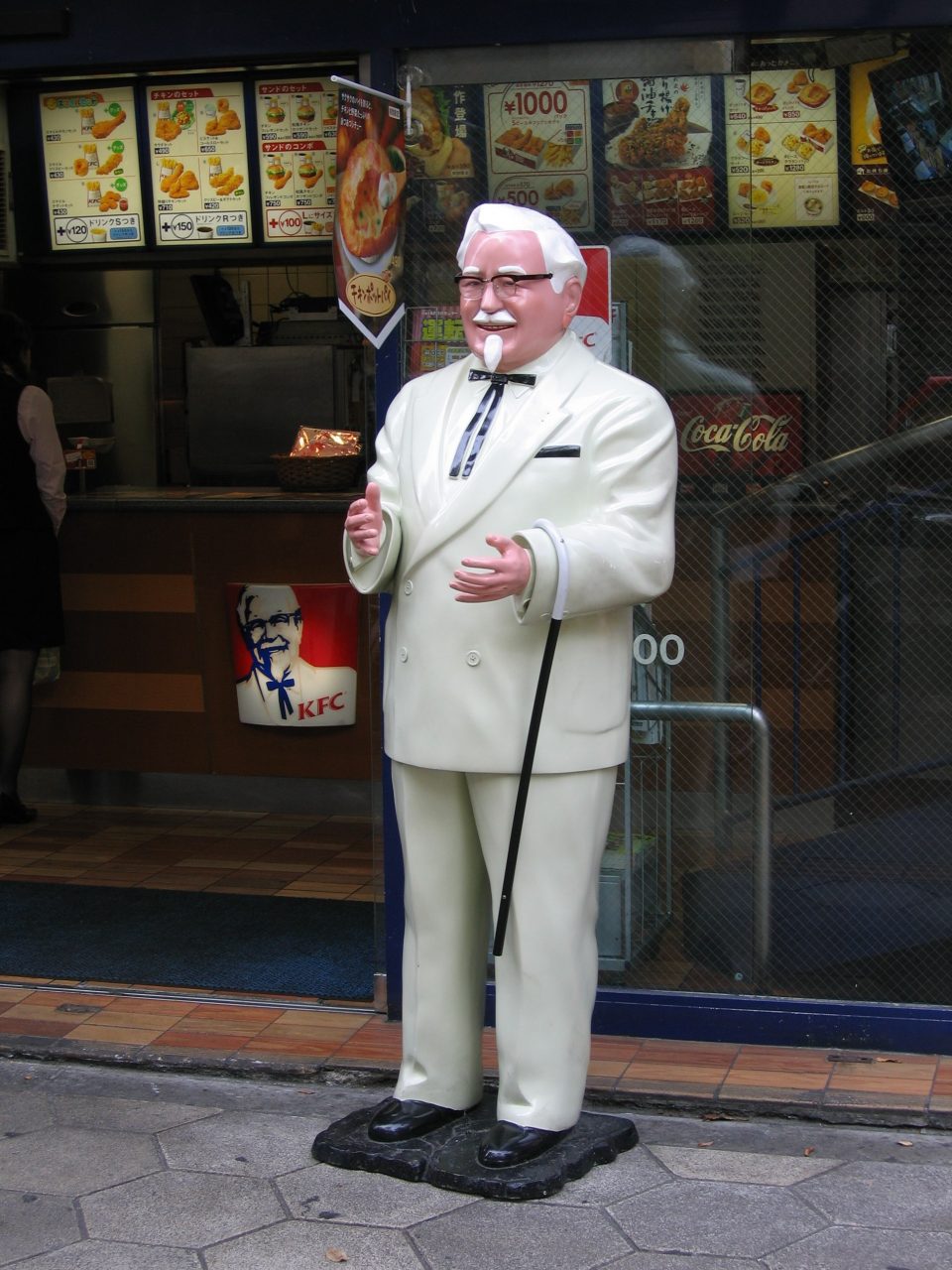 An American businessman, an honorably discharged teamster, an insurance salesman, Colonel Harland David Sanders lived an exciting and peculiar life before he franchised the Kentucky Fried Chicken chain of restaurants.

Till this day this recognizable image depicts the loving goodwill ambassador and symbolizes a homey atmosphere with a Santa-like character that loves cooking tasty snacks. Although the great Sanders isn’t among us for more than 35 years today, a white suit and a black bow-tie will always remind us of those crispy, spicy chicken bits. 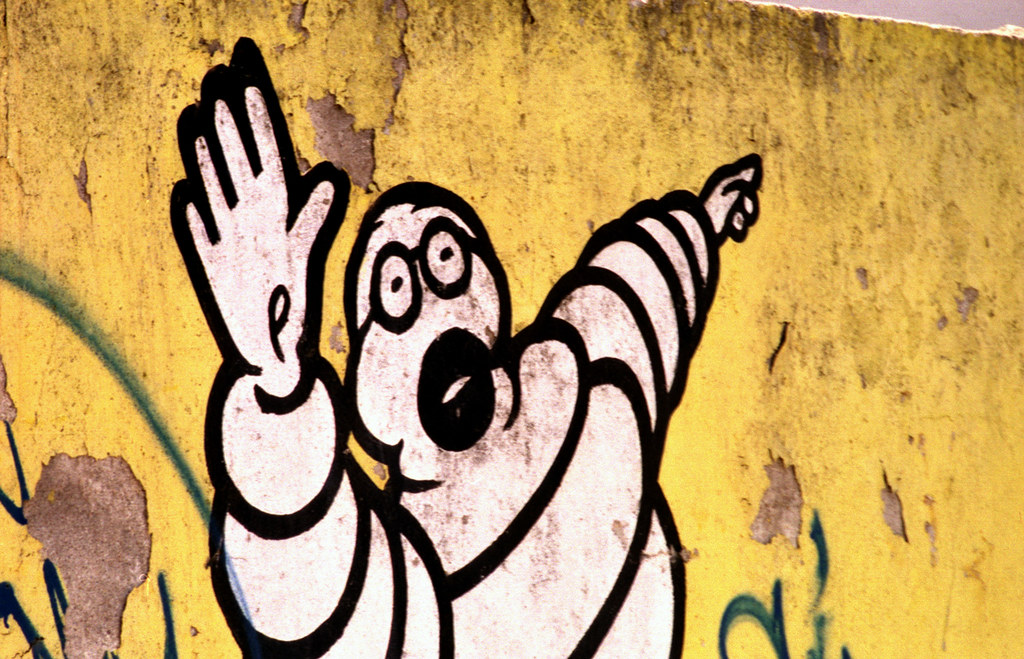 We all know and love Michelin Man, even the kids who have no idea what this fluffy jolly giant actually stands for. A fun fact is that this mascot’s name is actually Bibendum, but since he rarely parts from his sash which is advertising Michelin, we all call him accordingly to his job occupation.

A fun fact is that Bibendum is one of the world’s oldest mascots, and has been around since the year 1894, waiting for you to look for the right tyres for your vehicle. One additional fun fact is that previously mentioned Colonel worked for the Michelin Company back in 1924.

This small and pink mammal is well known in Europe and Australia, but if you are located anywhere in the states you will probably recognize his rival, the Energizer bunny. This hare is actually more than 40 years old, but he keeps going still.

Today, if you find yourself anywhere in Australia and in some parts of the Europe, you can hear the term Duracell Bunny in connotation when someone is describing an ongoing process that never stops. 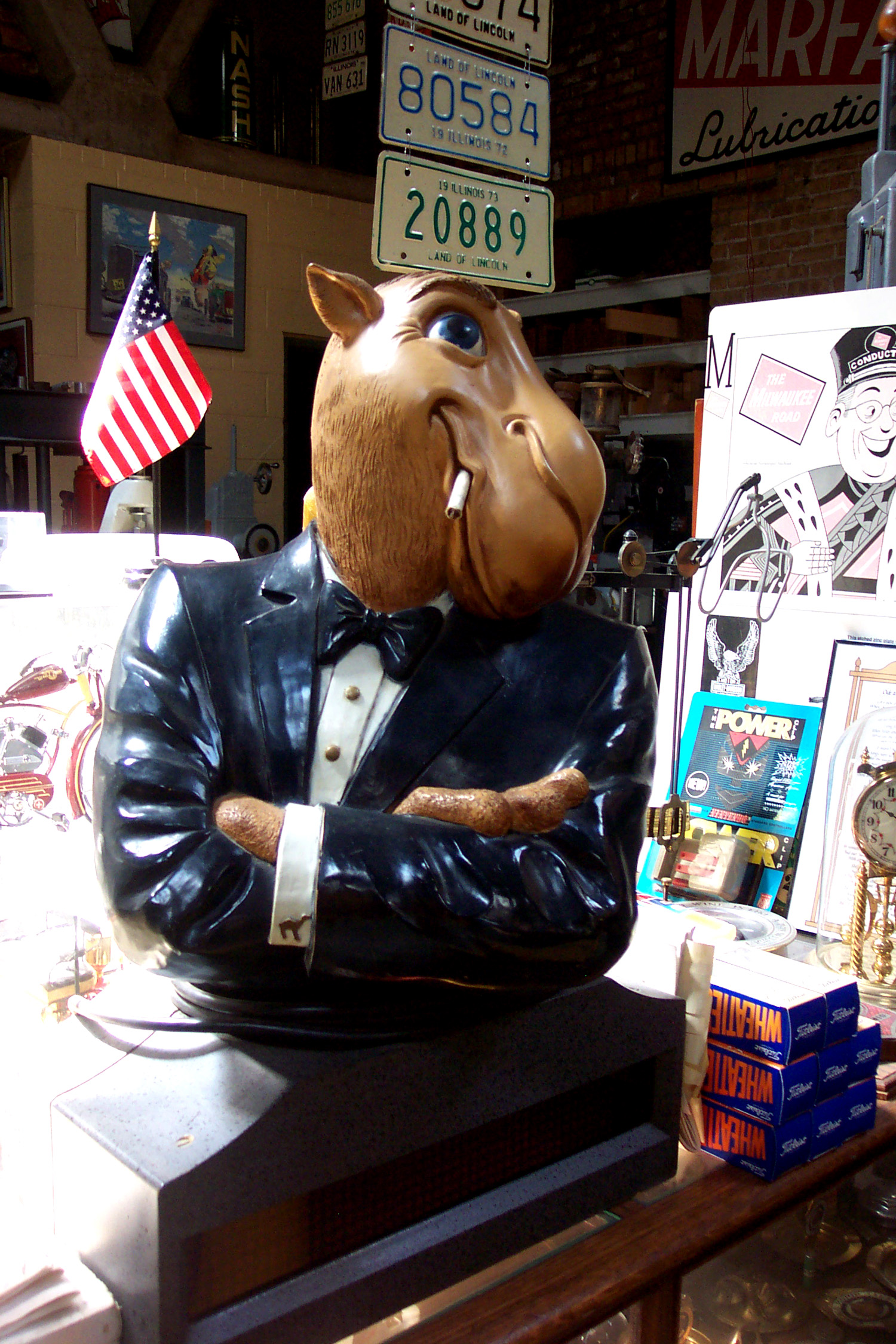 Now brace yourself for this example from history books. Joe Camel, or Old Joe as he was known officially, was such a successful spokesman for the Camel Cigarettes Company that they had to withdraw him. His entertaining and fresh appearance was so captivating, that children under the age of 6 recognized him and loved him.

The Journal of American Medical Association published a study which proved that kids loved Old Joe as much as they loved Mickey Mouse, and accused R.J. Reynolds Tobacco Company of targeting minors as marketing audience. As a result, the company had to pay a $10 million of fee and shut down the character for good. 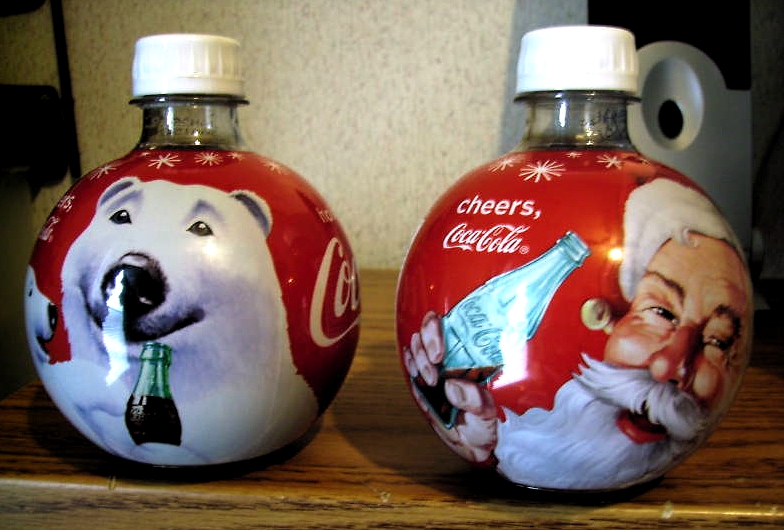 This old bear has been around since the year 1922. However, the image we all know and love today is moderately young, and it was first introduced to the public in 1993. This is a great example of how a fluffy animal will sell almost any product, and if you are looking for a perfect mascot yourself, you don’t even have to be creative too much.

Coca Cola loves this character so much that the Company raised $2 million to save endangered polar bears this year. Now they’ve partnered up with the World Wildlife Fund organization, and are planning to continue this trend in years to come.

You might recognize this old fellow as Mr. Monopoly. Full name Milburn Pennybags, first appeared on the box of a game back in 1940, just before the USA joined WWII. Today, this character is present in almost all variations of the famous board game, and even on series of other ones.

The original inventor, Charles Darrow, printed out the first copy of this game in 1936, and very soon he was selling hundreds of them right on the streets. Till this day, this Rich Uncle became so popular that you can spot him in various movies and shows, such as Ace Ventura, or the Simpsons. 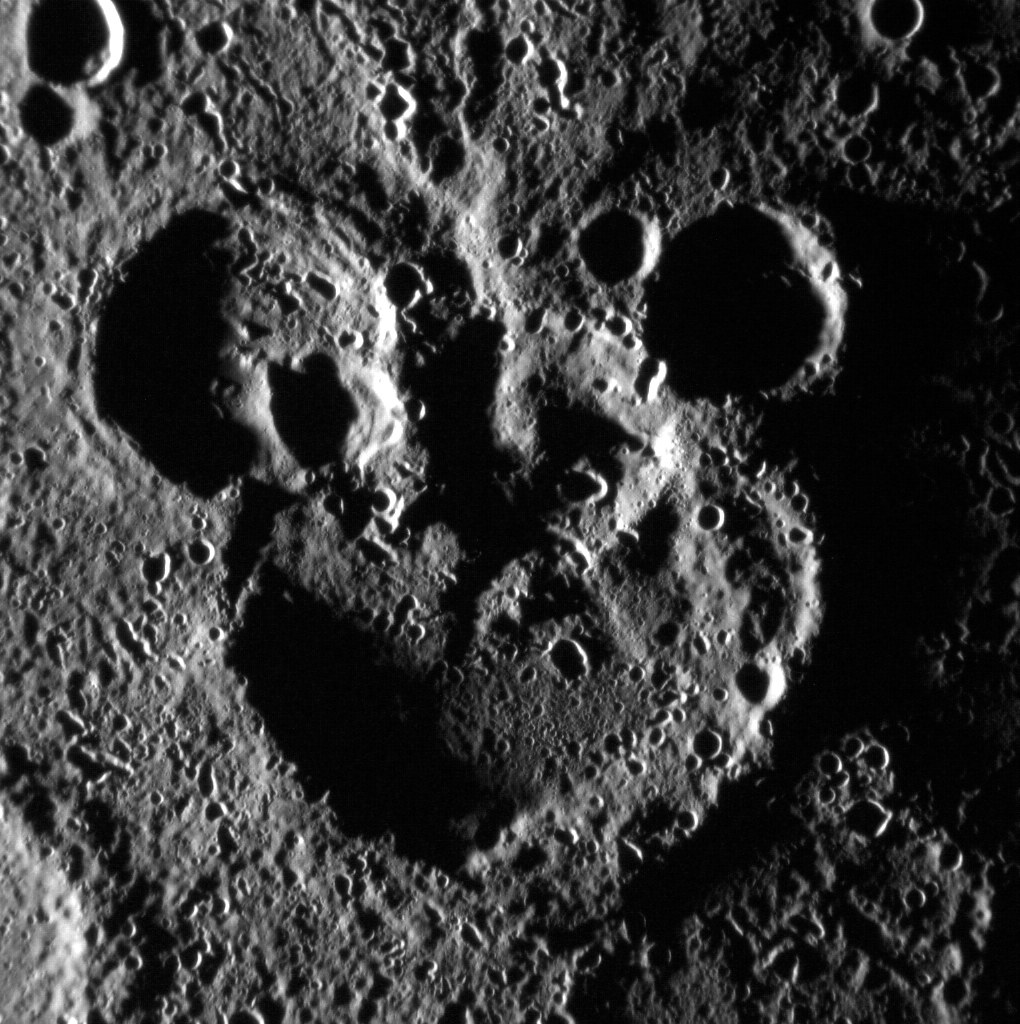 One of the first sound cartoons, Steamboat Willie, which was produced in 1930, featured a character based on Charlie Chaplin and Douglas Fairbanks: an anthropomorphic mouse in big yellow shoes and red shorts that was named Mickey Mouse. Today, this recognizable rodent starred in more than 130 movies, promoting the Walt Disney Company better than anyone possibly could.

Walt Disney himself was the first actor who spoke when Mickey’s mouth would open on the screen. When he died, his net worth was $5 billion, and in his interview on what is the secret behind the Mickey Mouse success, he replied:

When people laugh at Mickey Mouse, it’s because he’s so human; and that is the secret of his popularity.