Everything the light touches this year is rapper Nicki Minaj’s kingdom. From the Billboard Top 100 to the Super Bowl half-time show, and her reign is about to expand to a major role in a new ad campaign for Pepsi.

The campaign, tentatively tagged “Live for Now,” seems to be aimed at a bubbly, younger generation – Pepsi’s traditional target market (remember their successful “Pepsi Generation” campaign of yesteryear?) So Nicki Minaj makes a great choice for this audience; every aspect of her persona, from her buzzy lyrics to her collection of candy-colored wigs, resonates with the youth zeitgeist.

Bringing Ms. Minaj on board to pinch-hit for Pepsi is clearly a strategic move, and a reaction to the drop that Pepsi took this year in the marketplace. The 2012 revealed that both Pepsi and Diet Pepsi fell flat this year, trailing Coke and Diet Coke for the first time in years. Loyalty is, alas, not a forever thing if you don’t know how best to engage your audience. 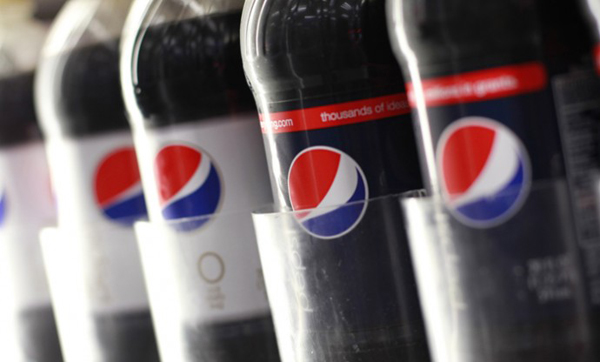 Given this evidence, we’re not too surprised to find that Pepsi’s sales have fizzled too. As we’ve found in our many years of research, consumers buy where their loyalties lie. So the hard-hit soft drink desperately needs to win back the consumer loyalty-linked-to-brand-equity they’ve lost.

Depending on its execution, Ms. Minaj’s “Live for Now” campaign may help restore that equity, but until then, when it comes to loyalty, the regular soda brands rank as follows:

Back in the 1980s, when Pepsi announced that they had “won the Cola Wars,” CEO Roger Enrico proudly declared:

“It gives me great pleasure to announce that after eighty-seven years of going at it eyeball to eyeball, the other guy just blinked.”

The recent loss in Pepsi’s brand equity – and attendant loyalty and profitability – proves that, while history may be written by the victors, the future is anyone’s story.