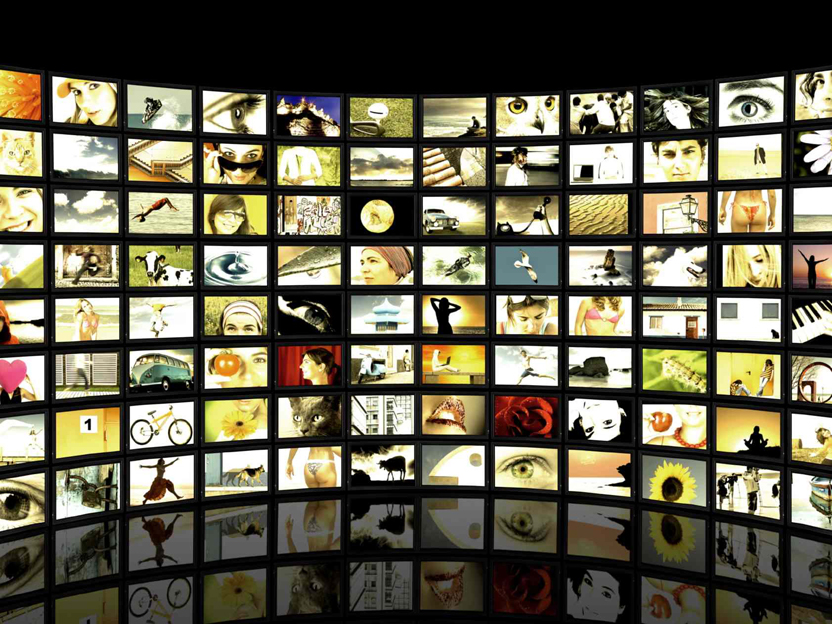 Online video, although still in its infancy, is the future of international marketing. Video is everywhere. Marketers and brand managers around the world are embracing the use of video as a critical component of their brand and marketing strategy as well as their customer research efforts. Consider:

Dr. James McQuivey of Forrester Research estimates that one-minute of video equals 1.8 million words! That’s because when information comes in the form of images instead of words, we make more connections and understand more. As long as the video remains in one language and in one market, the issues may stay manageable. However, many marketers and brand managers work globally, and therein is the challenge—going international. Videos are much harder to translate and localize than written material. If this same material needs to be localized for multiple markets or even only translated so the home production team can get to work, it can become a tedious, time-consuming, and costly process filled with unplanned surprises that every marketer wants to avoid.

Localizing a marketing video, using video to conduct market research, or using a video to capture an international customer’s endorsement can be powerful. However, all too often companies struggle with time and cost overruns at the backend of the production process, even risking the creation of a subpar product. Some of the reasons for this include:

In some cases, these issues cannot be fixed since the footage is not usable for the original purpose and sending a video team back to reshoot is cost prohibitive. Yet, with a few simple steps,marketers can avoid the back end problems.

Digital videos and hard drive space are inexpensive, and that explains part of the proliferation of larger and longer videos. The assumption is the more pictures, the more “takes”, or versions, the more likely the right content will be captured. This often results in much rework and waste. In the worst case, the purpose cannot be fulfilled, because the perfect “take” was not taken or was buried in hours of video, or terabytes of data.

There are a few simple steps that will help you optimize the creation of video in an international arena.

A thorough international video planning process can save costs and time, reduce surprises, and most importantly, lessen potential headaches and stress on the back end of the video production process. After all, a million words is more than a handful. Accordingly, hearing “Print! That’s a wrap,” sounds a lot better than “Cut! Retake.”