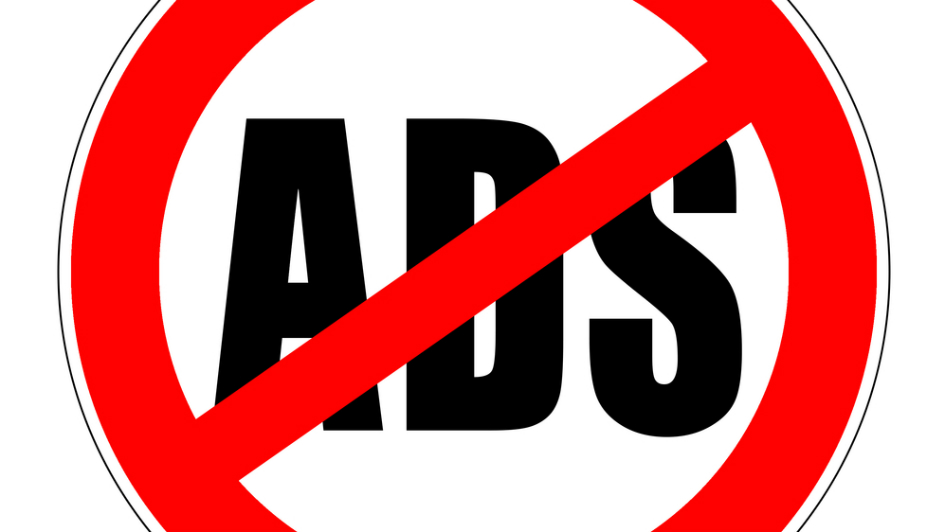 Alcohol, tobacco, prescription drugs, e-cigarettes: if you make your livelihood within any of these industries, you probably already know that 17 states have put in place bans or restrictions on offline advertising of such products. Ads on billboards and in magazines no longer remain viable advertising venues for these industries, which means their freedom to inform the public about their products has been severely limited.

What you probably don’t know, however, is that such limitations might not matter anymore. When we put the incredible growth and maturation of online advertising over the last decade together with the increased time the average American spends online, we find that the advertising gap created by offline bans has been almost entirely mitigated. In other words, the unregulated ad venue that is the Internet has become something of a saving grace for those industries that states have sought to silence.

We know all of this because of a study conducted by Catherine Tucker, an MIT professor in Information Technology and Management. In her research, she found that “people [in states with offline advertising bans] are 8 percent less likely to say that they will buy alcohol – but for consumers exposed to online advertising, this gap narrows to 3 percent.” These findings have been confirmed by a number of smaller studies, ultimately demonstrating that online advertising can serve as a reliable substitute in those states in which offline advertising has been banned.

While this is certainly good news for industries trying to reach consumers, it remains debatable whether or not some of these bans are actually called for in the first place. With alcohol and tobacco, the reasons are clear enough. Both industries sell products that can have deadly consequences, and both involve addictions that often begin at an early age. If regulating advertising by these industries can play any role in saving lives, then states should, by all means, take the necessary steps to do so.

However, things get murkier with prescription drugs. Does knowing about a new thyroid medication or antidepressant have a deleterious effect on the populous? Some argue that pharmaceutical companies are attempting to profit off the neuroses of the masses. In other words, by promising cures or treatments for ailments many of us never even knew existed, the advertisements create a kind of hypochondria that inspires healthy people to seek out the drugs and ultimately make big pharma even richer than it already is. Yes, there is a certain logic here, but it’s hard to imagine such thinking being widespread, especially when we consider doctor’s roles in diagnosing and prescribing. If doctors are doing their jobs, they’ll set their patients’ minds at ease and only prescribe drugs when medically justifiable.

Be that as it may, there’s little anyone can do about such bans right now. However, these industries can take solace in Catherine Tucker’s MIT study. With the overall maturing of the online advertising landscape, an online marketing presence can effectively mitigate nearly all negative effects resulting from offline bans. Although, even some of the most popular ways to advertise online, like Google AdWords, even have restrictions and bans for these types of products. It’s important to do some research and be aware of what is and isn’t allowed.