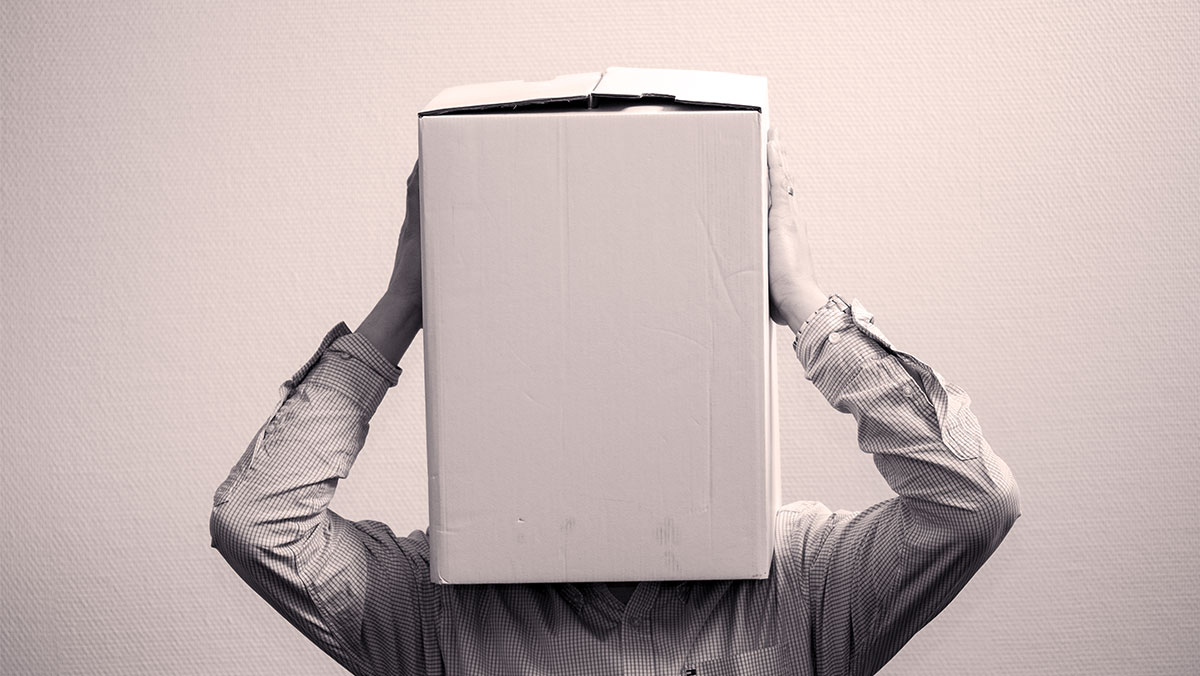 If you search for ‘marketing trends’ you will find an endless sea of articles about ‘hyper-personalization’, ‘artificial intelligence’, and ‘brand purpose’ being the key to successful marketing today. This is a problem. Principally because the implementation of these ideas can often be the opposite of what has steadily grown financially successful brands over many years.

Somehow, marketers’ perception of their primary role has shifted from ‘helping their companies make more money’, to instead ‘becoming champions of technological innovation and social good’. The result of this identity crisis is eight years of declining marketing effectiveness; record levels of product launch failures; and more companies going bust than ever before. As a profession, marketing needs to take a hard look at itself and learn from what it has got wrong over the last eight years.

Is it really a crisis?

A study by the Institute of Practitioners in Advertising (IPA) shows marketing effectiveness has been in steep decline since 2012. Most sources agree that at least 80-85% of new product launches fail, and that launch failure is getting more and more common. But, most worrying, is that even before the recent economic shock, the lifespan of companies was down from an average of 61 years in 1958 to just 18 years today. So there’s definitely something wrong and it’s impacting the health of businesses.

Unsurprisingly, these failures are not going unnoticed in the boardroom. As marketing teams have become less effective, the churn rate of senior marketing executives has increased. Today, no executives are more frequently replaced than those with marketing responsibilities.

What gets measured gets managed

Understanding failure is complex and it is rarely down to one thing alone. However, in terms of what marketing can control, a key problem is with the absolute basics. Companies make money by selling something at a profit. And, making a sale relies on a few simple factors:

Without profitable sales, there is no business, so the effectiveness with which these three things are achieved is the most basic controllable decision for marketers. As few marketers have much control over product and placement, there are only two levers you can pull to affect sales — price and adding value beyond the product (or brand building). Typically, cutting prices or sales activations drive quick uplifts in sales, while brand building slowly creates preference for a brand over time — allowing a slightly higher price to be charged as perceived value increases.

It is in this context that the self-identity, knowledge, and beliefs of marketers’ matter. If you want to be seen as an innovator and tech guru, then the idea of using complex data sets and algorithms to target the customers most likely to ‘buy now’ sounds rather clever. After all, you get an almost instant highly measurable response — one that, on face value, always looks good and appears directly connected to the action taken. It is easy to be seduced and start focussing on measures that show how the teams’ actions are optimizing spend, improving click-through rates, and leading to more sales.

However, often the reality is that using digital channels to run promotions that interrupt people is the same as running non-digital promotions. The people it is easiest to sell to, are the people who were on their way to buy from you. This often results in regular customers buying at a discount. The next easiest to reach are the bargain-hunters, who are buying primarily on price and see little difference between the products in the category. In reality, and regardless of the technology, a very small number of the people you reach will try your product and switch forever at full price. The result is that typically you ‘buy’ a short-term spike in revenue by cashing in some profit margin. The spike is not sustained when the promotion stops and so, to maintain the results, you keep running promotions until you run out of margin to spend.

The people it is easiest to sell to, are the people who were on their way to buy from you. This often results in regular customers buying at a discount.

Recently, a few of the big early adopters of digital sales activation are starting to reach this point and are publicly changing strategy, with Adidas one of the highest-profile. Their key learning was that they were measuring the wrong things — focussing on ad-spend efficiency over overall long-term effectiveness. This aligns with the data from the IPA, which puts the decline in marketing effectiveness down to a huge increase in short-term sales activation tactics typically via digital channels.

Marketing’s recent obsession with programmatic advertising, mass personalization, and other technologies, that have principally been used for sales activation, have undoubtedly reduced its overall effectiveness.

A misguided desire for purpose

First off, I absolutely support companies doing good and behaving ethically. I think it is good for business in the long run. However, when a company’s marketing team chooses an issue to be champions of as part of their communications plan, it comes with huge potential to backfire spectacularly. For example, in 2018, the normally much-lauded BrewDog decided to release a beer called Pink IPA at a 20% discounted price for anyone female. This was intended to support women in fighting the gender pay gap. Unsurprisingly, it did nothing for sales and there was something of a PR blowback.

A quick search and you will find plenty of other examples of ‘PR-stunt, brand-purpose exercises’ backfiring and damaging brands. However, what about when it is done well?

Perhaps the best-known and longest-running example of social good in marketing is the Fair-Trade movement. Established over 25-years ago, its purpose of empowering producers to combat poverty through fair prices is well understood and liked by consumers. It is clearly a great idea that nearly everyone fully supports when asked about it — how could you not? And yet, even after 25 years, fair trade products account for less than 1% of UK grocery sales. In practical terms, it has almost no impact on buying behavior at any sort of scale.

This is the critical thing to understand about ‘brand purpose’ as a marketing tool: Consumers will say they support brands that support good social courses. You would be hard-pressed to find anyone willing to say they do not support fair trade if asked. However, only very few will change their buying behavior as a result of a company adopting a purpose. As a communication ‘tactic’ (which is what it is, in most cases) brand purpose is at best an ineffective distraction, and at its worst, it is exposed as a cynical tactic that damages a brand’s reputation.

If, as a brand, you want to reduce your plastic waste, support the gender pay gap, or help local communities you will be rewarded. Not by consumers buying more, but by your staff. Doing good makes people happy, and happy employees are up to 13% more productive than unhappy employees.

For a company, a genuine purpose can be a positive thing that sets a direction and motivates people to action, internally. As a communication tactic, it is an ineffective accident waiting to happen.

Being proud of profit

Marketing exists to help companies make money. This is not in and of itself a bad thing. Profitable companies pay taxes (at least most of them), provide jobs, provide returns for shareholders (some of which will be your pension funds). And, ultimately, they only make a profit if they are providing something of value that people want to buy or use.

In recent years, a focus on making money seems to have been lost — demonized even. Instead, many people in marketing appear to have adopted identities as ‘champions’ of social good, innovation, or technology. And, there is an obvious appeal to that. Especially after almost a decade of strong anti-corporate greed sentiment around the world.

SEE ALSO:Brands in the Boardroom: The Business Side of Branding

However, the loss of focus, the loss of self-identity in marketing, is resulting in fewer successful product launches and more companies failing. Nobody wants that, particularly in today’s climate. Now’s the time to focus on getting the fundamentals right — to ensure our goals are the right ones — and to get out there and use the best evidence and practices available to help the companies we work for succeed at making money.