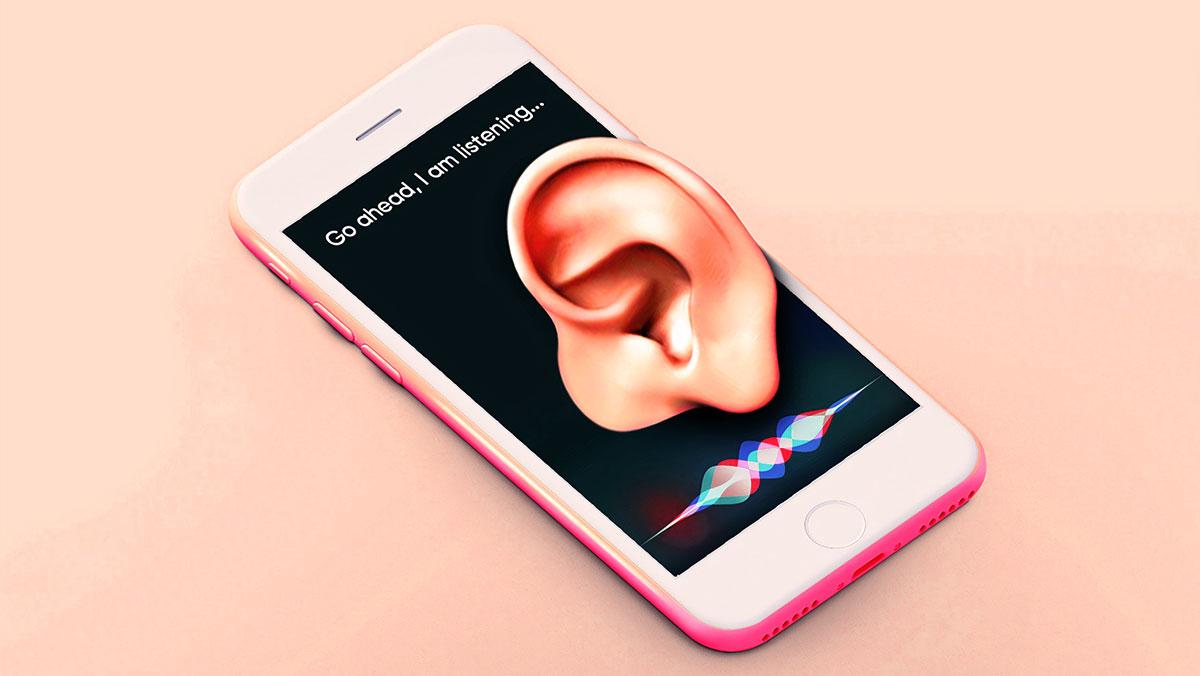 In a previous article, I looked at attention in the context of the design of the human brain and how that relates to brand power.

If the design of the human brain is a foundation for understanding attention, it’s interesting to look at some of the forces that shape each individual’s brain as we move through life. One of those is the idea of culture, in its many forms.

Does culture shape attention, and if so, how?

To echo the start of that previous article: Attention is huge. Culture is huge. Here, I’ve looked at three different cultures to get different perspectives on brands and attention.

1. Japanese culture: Jo-Ha-Kyu story arcs and the shape of attention

In the west, dramatic structure is usually shaped by the principles of Aristotle. They’re built on narrative arcs with a beginning, a middle, and an end. Usually, there are ups and downs, with an ending that rises to a crescendo and then soothes back down as a ‘happily ever after.’

In turn, we pay attention in a ‘wave’ shape as we follow the arc.

In Japanese culture, and Noh theatre, in particular, there’s a different arc that draws attention in a different way. The concept of Jo-Ha-Kyu is a “serene introduction, extended, and detailed narrative, and an ending which is surprisingly sudden” (for example, see Jo Ha Kyu).

My previous article looked at the role of the ‘peak-end rule’. The human brain is predisposed to paying attention to the emotional peak of any experience, and its end. Jo-Ha-Kyu combines the two, using a constant progression towards a sudden ending to draw attention. Instead of ups and downs, there is a constant rising crescendo that then breaks suddenly, allowing the ending to live in people’s memories as both ‘peak‘ and ‘end’.

Jo-Ha-Kyu is a fractal. The onward progression towards the sudden ending operates not only in the arc of the story overall but in each scene, each speech, and even the movements the performers make. Fractals are naturally satisfying to the brain (the notion of the Kyu sudden ending comes from birdsong) – so while it might feel initially different to those who didn’t grow up with this arc, it’s fundamentally familiar.

Brands can use unfamiliar story arcs as a distinctive asset
Alternatives to dominant, cultural-narrative arcs are key as we continue to develop AI, machine learning, and other technology. Brands need to be distinctive, and to teach machines to help; part of that is engaging and confronting attention in ways people aren’t necessarily used to. Could a story arc formula from a different culture become a distinctive brand asset? Used in the right way, this approach can attract attention not only for the story itself but because of the dissonance.

2. Indigenous Australian culture – the power of directing attention to context

Indigenous culture in Australia (as in other areas around the world) offers some fascinating insight into attention, and there is plenty to learn to direct it in powerful ways.

The power of directing attention to context
“Acknowledgement of Country” has plenty of challenges that I don’t wish to downplay. However, the wording alone reveals two firm areas of attention in indigenous culture: to nature and the land on which you are standing, and to elders, heritage, and community.

These words command attention because they are spoken at the start of a gathering: They then direct that attention to our context in nature and with each other, rather than immediately going micro on the meeting agenda or speech being made.

For brands, context can be crucial to creativity
For brands, attention to context is a powerful creative tool, whether it is explicit in marketing materials, or implicit in their creation. Too often, time, money, and sheer panic mean that the micro takes over. There’s power too in their collective appeal, rather than an individual apportioning of tasks. “Acknowledgement of Context and Idea” might be a more powerful way to start a meeting than a slide with ten bullet points of productivity.

AI virtual assistants or ‘voice’ assistants are a different take on culture and attention.

It’s an attention exchange: The user gets the assistant’s attention through a command or keyword, such as “Alexa” or “Siri” – and Alexa or Siri are always ready to pay attention to the user (which has its own issues). Talking to a voice-assistant feels natural to people, and, of course, it’s convenient when trying to cook dinner while attending a video conference.

However, there are major challenges here for the culture of attention.

With some exceptions, most virtual assistants are ‘cast’ as female, and people tend to conceive of them as female.

SEE ALSO:Alexa — How Do I Create an Ownable Brand Voice?

There’s an apocryphal story about the woman who left abruptly mid-way through a promising third date, because of the way the guy screamed at Alexa to turn the lights down.

It may not be true, but the culture of voice perpetuates the idea that female attention can be demanded as a right, not earned in the same way as other forms of attention. It is also attention demanded to achieve or help to achieve something for the user. This means pleasantries can easily be dispensed with and turns attention from currency to entitlement.

Brands need to move from voice as ordering, to voice as empathy
For brands, voice is a major and valuable opportunity. Interesting then that many of the top brand-owned skills for Alexa are still described as a way to ‘order’ – pizza, coffee, taxi – rather than a way to help, teach, or discover. The next frontier for voice is learning to understand tone, which will develop this particular culture of attention further.

Attention is becoming at once commoditized and more valuable. We have many more things to pay attention to, fighting for our attention in ever more sophisticated ways.