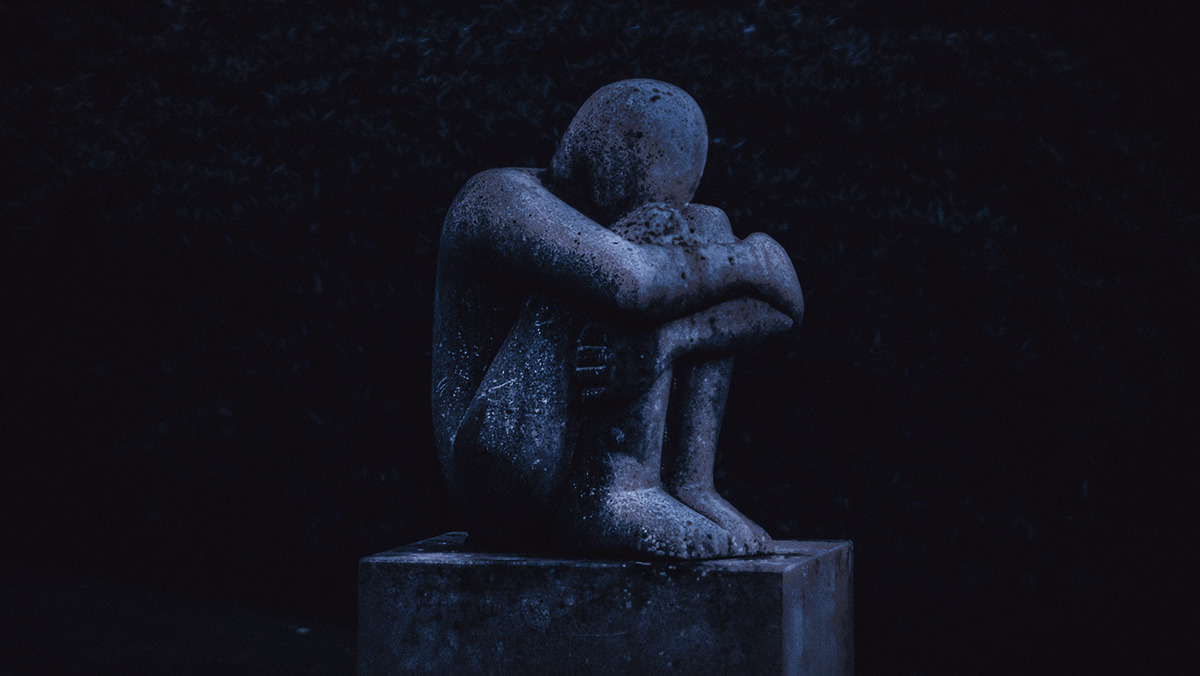 Building a brand is a difficult task. It takes years of work, focus, and commitment to establish a true connection with consumers and root the brand in their minds. It also takes fantastic creative input and smart decision-making. Worse still, all of the time and effort spent working on your brand can be undone frighteningly quickly by challenges or bad decisions.

Too often it is the bad PR that companies get for their mistakes (that backfired) that people remember, such as Bic’s ill-fated ‘pens for her’ or the culmination of Dove’s “Real Beauty” campaign that saw the range of bottle shapes widely mocked. Of course, not all brand nightmares are quite so well-publicized, but they can still have a long-lasting, damaging impact.

Here, we take a look at some of the biggest brand nightmares that your business can face – and how you can avoid them.

Cybercrime is a major problem for brands. Take British Airways – a well-known and well-funded company that found itself at the center of a data breach, for which it was fined £183 million, a record at the time (2019). Yes, part of the problem is the expensive fines and the cost of dealing with the issue, but the largest impact is the detriment it has had to the BA brand.

When companies suffer a data breach and lose the information of customers, they simultaneously lose trust. The presumption customers make is that the business wasn’t being careful enough and this can affect whether people choose your business or your competitors in the future.

To defend against the possibility of a data breach, it is important to invest in advanced cybersecurity methods such as penetration testing.

According to cybersecurity experts Redscan, a penetration test is a form of ethical cybersecurity assessment designed to identify and safely exploit vulnerabilities affecting computer networks, systems, applications, and websites so that any weaknesses discovered can be addressed in order to mitigate the risk of suffering a malicious attack.

In other words, during the test, a specialist will use the techniques and tactics employed by a genuine test to assess whether aspects of your business are vulnerable to attack. They can then provide information on how to deal with these vulnerabilities.

Social media is a vital tool for brands, giving the chance to show off more positive aspects of the company and delve into the values of business while engaging directly with customers and the wider audience. But getting it wrong can be a major problem for a brand, and there are many issues that can develop.

Take a campaign that, on the surface, appears to offer positivity, such as McDonald’s #McDStories. This started off well for the fast-food giant but would eventually become an avenue for people to share quite negative stories about the company, including obesity problems and food poisoning.

Being mocked on social media for its own campaign is never a good look for a brand. This can provide a lesson to businesses and brands: It is important, when conceptualizing projects on social media, that enough thought and attention is put to the potential negative uses around the campaign.

There are many steps that could have been taken and perhaps the hashtag campaign could have been formulated around positive stories rather than the more open-ended offering that McDonald’s chose.

Unethical practices might be the worst route a business can take – and, unfortunately for brands, the range of things that customers consider to be unethical is quite broad. For example, a recent study suggested that a majority of people believe that exaggerating the truth, using unrealistic or altered images, and concealing information are unethical.

Some 43% even think that high-pressure sales tactics were unethical. This shows that some things that brands might consider to be a normal part of working practice are actually genuinely putting customers off.

As for avoiding unethical behavior, it can be important to get a broader consensus from across your business as to whether your company acts ethically. It can be smart to regularly survey staff and customers on the things that your business does to really understand the perception of the brand.

Clearly, no business has the ability to foresee events and understand how they will affect the brand and the public consideration of the company. However, businesses must do everything they can to avoid these sorts of reputation nightmares by investing in the right places and taking the time to plan for the possibility of negative outcomes.

Even if the issue isn’t necessarily your fault – as could be considered with cybercrime, and, to a certain extent, hijacked social media campaigns, they can impact your organization significantly. This can leave a negative feeling not only for customers but also for your staff.