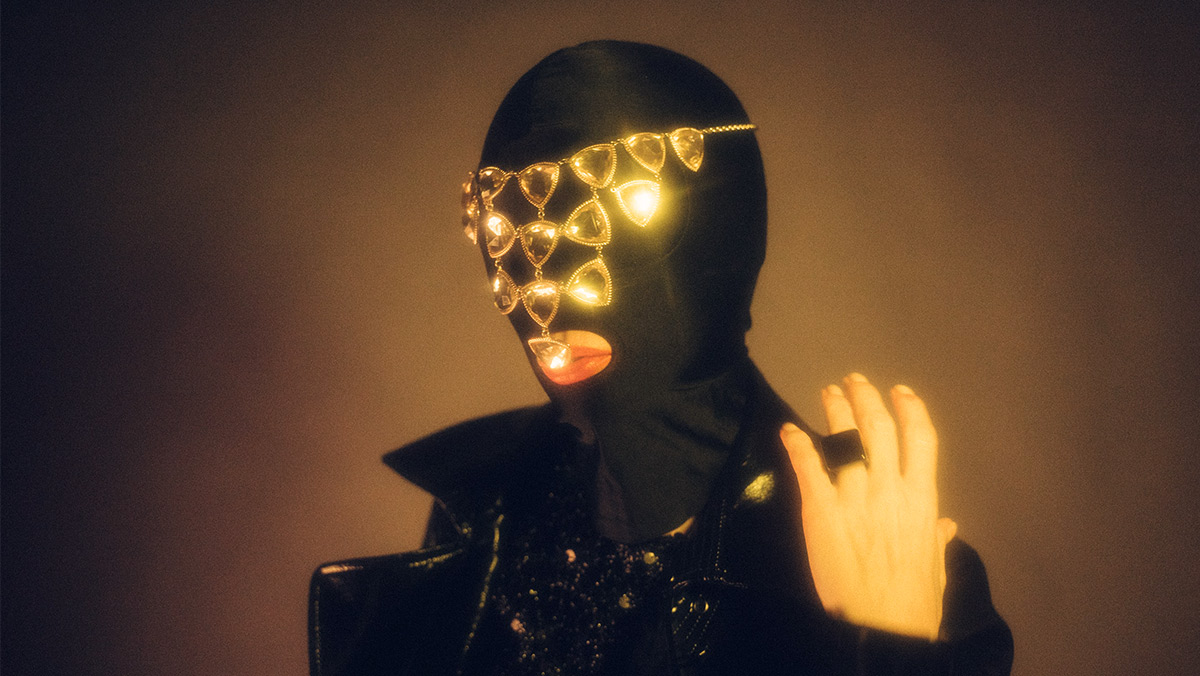 And then, there was luxury…

Both the housing crisis from 2008 and Covid-19 (a bit more than a decade later) have disrupted consumer behavior and established new aspirations, leaving an enormous impact on the luxury marketplace. That is what major economic, social, and cultural forces do. They force people to change habits and adapt to their new economic and social contexts. The more powerful those forces are, the more devastatingly impactful the observed change is. But while the housing crisis gave birth to spiritual retreats, high-end juice bars, and healing crystals, it appears as the current pandemic is setting the red carpet to a much more opulent form of indulgence. It is widely reported that the logo culture is making a comeback, youngsters are seeking out gold on Instagram, and luxe travel is tapping into extreme individualism. So what is different this time around? To answer that question, let’s rewind and see what we can learn from history about the metamorphosis of luxury.

Luxury is the product of its time

Luxury is an eternal concept, one that can be observed from the dawn of civilization, across the world, and throughout societies. Luxury signifies the very human need to distinguish oneself, and to find transcendence, even if only momentarily. Consequently, the embodiment of luxury will differ across social groups, times, and places. In other words, what may have been luxury for an American housewife in the 1950s, will not make a Silicon Valley programmer’s heart beat extra heavy. We seek recognition in the eyes of the people whom we relate to, and whom we perceive to be sharing similar life experiences with. To do so, we utilize shared aspirations, social customs, and meanings. Needless to say, these change over time, especially once external influences challenge the worldviews of that social group. In the case of the questioned crises, the ethical takeaways spilled into our very consumer behavior and material culture.

At the epicenter of the housing crisis stood greed, a socially charged notion. As Steve Surenovic put it, “greed by the managers of financial institutions led to easy loans with little to no down payments. Greed by homeowners led to purchases of houses they couldn’t afford. Greed on Wall Street led to the creation of clever new financial instruments like mortgage-backed securities and credit default swaps. Greed by CEOs led to corporate extravagances and ridiculously high executive compensation packages. Greed by consumers led to excessive use of credit cards to buy things now, rather than wait till they earned the money to pay for it. Greed by companies led to offshoring and the substitution of lower-cost, foreign labor for higher-cost, domestic labor.”

SEE ALSO:Our Lives, Our Livelihoods, and the Role That Brands Play

A global upheaval took place because of wanting too much, and in that, the masses lost their livelihood, housing, and future. But since the longing for luxury is an internal part of our existence, the concept did not cease, only it was forced to change bodies. The need for distinction morphed into a medium that could be seen by others as beneficial and as making a statement on not exhibiting a single drop of greed. Rather than exhibiting financial capital, the currency became social sensitivity, cultural immersion, holistic health – a.k.a. things that appear to be accessible to all. Only it was conveniently left out from the discourse that these values are cultivated, not natural, and therefore not accessible to all. Once again, luxury became the mark of an even slier base for social rendering.

In the case of Covid-19, there was not a social group, nor a social construct to blame. The loss of human lives, the devastation caused by the downfall of the global economy, and the numbing effects of the isolation have impacted us all, leading to shared anguish. Indeed, as social media’s Groundhog-day-referenced memes express the best, how much we die to get out, just to throw the “new normal” (whatever that means at a given week) into Covid’s face. There is a common sentiment of shared anguish that chillingly evokes the Danse Macabre (Dance of Death, a medieval allegory that was given rise after the plague). In this vision, skeletons escort the living to their graves, waltzing together on their last journey, regardless of their age, status, or gender. Death is what unites them all, an inevitability illustrated richly with pomp and exuding power. Longing for earthly pleasures can be seen as a frantic attempt to embrace what is left after coming close to the end. So yes, carpe diem, seize the day, bring on all the gold, while we can.