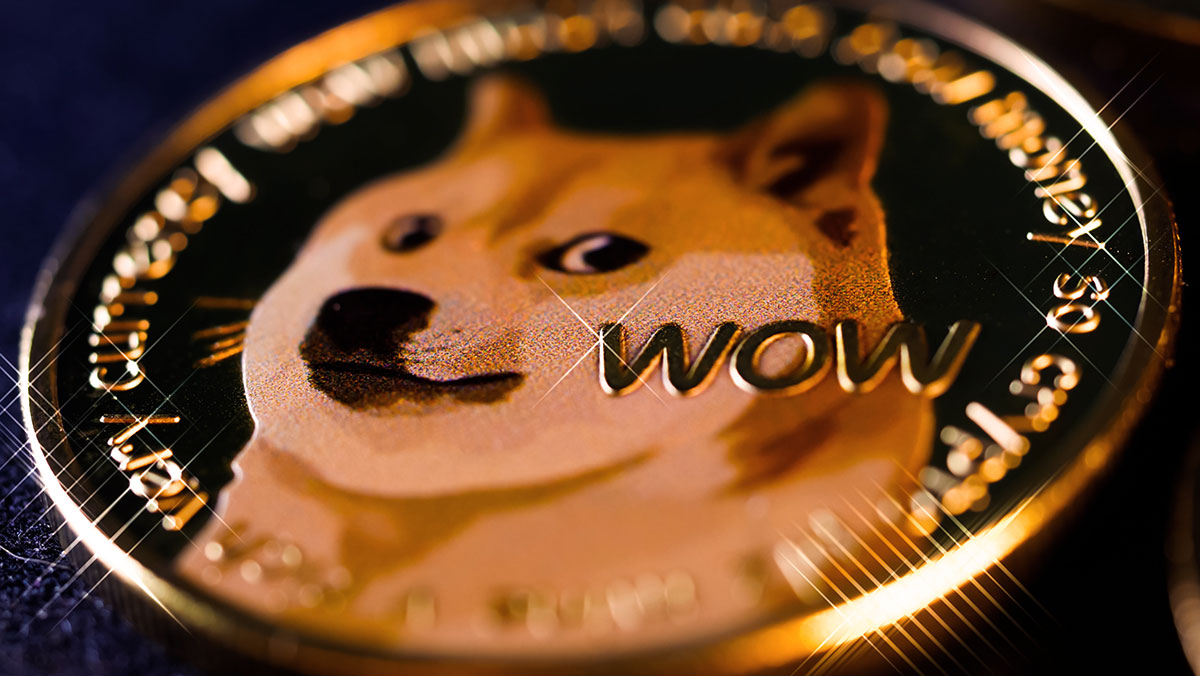 In 2020, the Covid-19 pandemic pushed businesses around the world down a steep slope of inflation and economic crisis. Businesses shut down and stock markets plunged into a frightening nosedive. As grim as the reality was for the business world, two sectors were beneficiaries of this rather unfortunate event: the technology sector and the cryptocurrency market. Businesses that run on digital channels made soaring profits when other brick-and-mortar businesses were crying and counting their losses.

The cryptocurrency market also shared in the 2020 largesse of growth. Bitcoin, the first and the most popular cryptocurrency, attracted public attention and courted the interest of institutional investors. This led to a massive growth of over 2,000% in just a year; a profit margin stockbrokers could only dream about. Aside from inflation that rocked the corporate business ship which forced lots of retail and institutional investors to think outside the box and adopt Bitcoin to protect their assets from depreciation, another influence that drove the adoption of Bitcoin was the unpaid endorsement given by Elon Musk, the CEO of Tesla.

Elon Musk is quite famous for his controversial banters on Twitter and his unapologetic support for a meme coin known as Doge. However, in the latter part of 2020, Elon Musk showed unequivocal support for Bitcoin and engineered two strategic events that blew Bitcoin’s adoption through the roof:

The week this announcement was made, Bitcoin saw a surge of up to 14% and rose to an all-time high. Truly, Elon Musk is the 21st century King Midas. Anything he touches turns to gold, or maybe not…

Bitcoin is created by a process called ‘mining’. This entails powerful computer processors, competing to solve highly complex mathematical calculations of transactions happening on the Bitcoin network. With every successful validation of these transactions, the operators, who are also known as ‘miners’ or ‘validators’ get rewarded with Bitcoin. This model is called Proof of Work.

SEE ALSO:Just Ask the Technoking: Job Titles Reflect You and Your Brand

The problem with this mining process is that it’s environmentally threatening as some miners still generate their electricity from fossil fuels (particularly coal) and nuclear energy. To be able to complete more calculations at a faster rate, validators have connected gigantic processors known as ‘mining farms’ to the Bitcoin network and this consumes a lot more electricity since miners have to work non-stop to process transactions of people sending and receiving bitcoin.

It was stated in a report by Bitcoin Electricity Consumption Index (BECI) by the University of Cambridge that Bitcoin mining currently consumes about 115 TWh annually. This is enough to power about five countries, including the United Arab Emirates, the Netherlands, Austria, and Israel.

Recently, because of the heavy influx of institutional capital into Bitcoin, its value has exceeded that of gold, making it a better alternative as a store of value. However, the garbage of its environmental threat raised discussions that became a concern for Tesla whose brand mission is to “accelerate the world’s transition to sustainable energy.”

Elon Musk is an ardent supporter of causes on environmental sustainability. With such mission and promise comes great responsibility which is not just about developing high-end electric vehicles that run on sustainable energy but also uphold this tenet and not get involved in anything that threatens the environment.

The backlash and Tesla’s retrace

While the Bitcoin market is having a field day, enjoying the free traction engineered by the Musk-Tesla alliance, Elon’s critics are busy warming up their guns to take ballistic shots, and Tesla’s involvement with Bitcoin provided the right opportunity.

Several tweets appeared, criticizing Elon’s affiliation with Bitcoin as a conflict of the values that Tesla has been known for. In no time, this controversial discussion, which originated from Twitter, spread to Reddit groups and became major headlines of news blogs. The backlash on Elon Musk and Tesla was a dent in its corporate image. One tweet said, “Encouraging Bitcoin and building EV seems a little contradictory. . . . Billionaires just surfing the waves to become richer than their rich friends…”.

While the move of Tesla into Bitcoin might seem like a smart business strategy, it was obviously in conflict with its brand purpose and values. It wasn’t a surprise when Tesla announced its suspension of Bitcoin payment for its cars due to environmental issues caused by the increasing use of fossil fuels (especially coal) to generate energy consumed by Bitcoin miners.

Tesla’s misstep with its Bitcoin affiliation could have been prevented if its brand architecture and business objectives were mutually aligned. This ensures that business decisions are not just made in the favor of balance sheet but also align with the purpose of the brand. Tesla made more profit (a record $101million) from holding Bitcoin than it did from its annual sales of Tesla cars in 2020. However, the profit made by Tesla pales compared to the aftermath of the PR backlash.

In the 21st century, the intangibles of a company’s brand asset are responsible for about 75% of its value. Hence, the critical need for corporate leaders to pay rapt attention to business decisions and ensure it aligns properly with the organization’s brand values. This goes without saying the need to have predefined values that a brand wants to stand for.

Tesla runs with a laudable purpose of helping the world transit into sustainable energy, thereby protecting the environment and reducing climate problems. This brand purpose is the backbone of Tesla’s mission and growth. Such fundamental elements of a company’s brand must not be toyed with because they’re the binding force that holds everything together. A brand’s purpose is not just about the things you’ve sworn that your brand will do. It’s also about the things your brand will never do.

In his Book, ZAG, Marty Neumeier shared a hack that could help business leaders properly align business decisions with brand values. He said:

Successful brand building entails holistic thinking; paying attention to the gazillion details and keeping an eye on the bigger picture of brand purpose. Business leaders can have a good head start by ensuring business objectives align with the purpose that defined the core and existence of their brands.