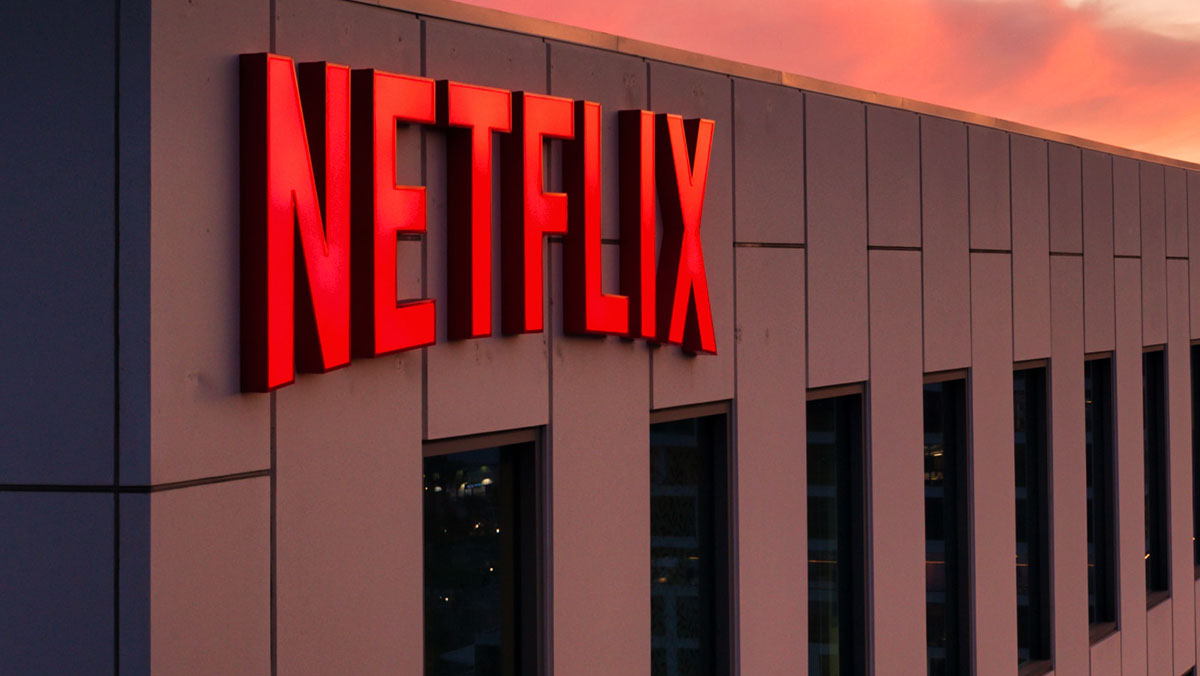 Netflix became a household name thanks to its hit shows, from Stranger Things to Orange Is the New Black. Now, it’s using that popularity to succeed in a new space: eCommerce. Netflix has launched limited-edition merchandise collections which are tailored to fans of its programming. This showcases the power of using established brands to connect with an established audience base to generate new lines of revenue.

As more social platforms introduce shopping and monetization features, content creators who have amassed a passionate audience on social media, regardless of size, have the opportunity to capitalize. Much like Netflix has, creators can use their pre-established connections to their fanbase to generate revenue, which allows them to maintain direct control over the content they produce. Some creators have been using monetization to create revenue for a while now, but Netflix’s success and influence on its industry demonstrate that it is a model that creators should consider following.

Netflix is a ‘super creator’

Content creators should look towards the streaming service as a model for success because Netflix is, at its core, a ‘super creator’ that generates a large quantity of high-quality content to grow its subscriber base. While Netflix may have gotten its start hosting content from a variety of studios, its original series are the primary factors behind its more recent success. These series demonstrate that the company often acts more like a content creator that curates content to fit their brand rather than simply a host of content.

Like smaller content creators, Netflix exercises decisions on what to produce (or continue producing) based on the success of past content and trends in the industry. While compared to YouTube creators and TikTok influencers, there may be several more decision-makers involved in the cancellation of a television or film series, the concept remains fundamentally the same. Both Netflix and creators analyze metrics and decide to move forward with content that proves to be successful for their brand.

SEE ALSO:Influencers Are the New Brands of the Marketing Ecosystem

Knowing what’s working best to increase followers, subscribers, and engagement is the first step towards content creators acquiring a paying audience. It’s a strategy that Netflix has mastered over time, in a process similar to what creators experience now.

The streaming giant’s journey to eCommerce reflects the same path that content creators follow on their road to success, referred to as the creator lifecycle. Understanding how Netflix, an already successful super creator, fits into this cycle is key for creators looking to expand their own monetization efforts.

In the creator lifecycle, Netflix didn’t need to rely on sponsored content or ad revenue in the attention stage, given its revolutionary subscription-based model, so it moved straight to the trust stage. By always offering premium content through a subscription, Netflix was able to continue gaining consumers’ trust and grow its subscriber base exponentially. With the launch of their online store, Netflix moved to the commerce stage of the creator lifecycle, proposing an exclusive line of proprietary merch.

Netflix’s subscriber-based model was a radical shift for a television industry whose primary source of revenue came from ad sponsors. The subscriber model for film and television has proven to be such a success that now most major studios, from Disney to NBCUniversal to WarnerMedia, have launched their own streaming platforms. Each of these capitalizes on the built-in audience of popular franchises to bring in subscribers.

Creators may follow a similar path, deciding to not expose their existing audience to branded/sponsored content. Instead, they can focus on high-quality content, based on what is already a proven success with their audience, worth paying for through Patreon or other creator programs.

Several platforms are making it easier than ever for creators to generate direct revenue from their content. YouTube allows for paid channel memberships, where subscribers can access exclusive content and benefits. Similarly, Twitter and Discord are launching the ability for creators to host ticketed spaces and paid events on their platforms that fans can attend.

Rather than relying on sponsored products that may not generate interest from their audience, creators who have taken the steps to establish their brand can focus on launching their own individual merch lines, like Netflix is doing now and other successful creators have in the past. Social platforms know this too, and they continue to demonstrate a commitment to integrating more eCommerce features into their sites. A notable example is Instagram, which provides creators with the ability to add direct links to products featured on posts.

The main takeaway here is that creators don’t have to serve as a product aggregator for different sponsors to be successful. Creators are the product themselves and can use their brand to create content and merchandise that caters to their audience and deepens the connection between them and their followers or subscribers.

SEE ALSO:Web3 Is Coming – What Does It Mean for Brands?

Netflix’s entry into eCommerce is unique because it consists of limited collaborations with up-and-coming artists, a kind of collaboration that creates a more personal, high-end touch fans can appreciate. When constructing their own product lines, content creators can follow a similar model, one that focuses on high-quality, personalized merch that their followers will appreciate, just like the digital content they produce.