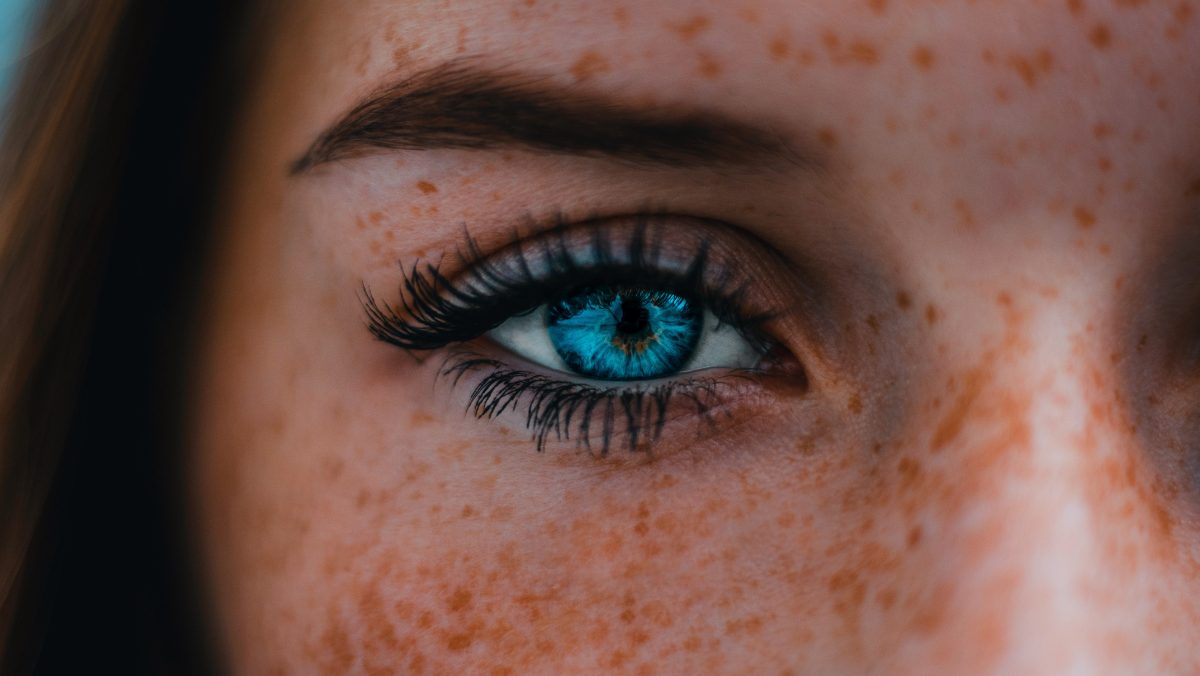 We’ve come a long way from a hologram of Tupac performing on stage at Coachella 2012.

The entertainment and marketing industries have consistently looked to bring actors, performers, and artists back from the dead, whether in service to a canon in an IP like Star Wars, as a homage, or to sell a product, but now we potentially face a whole new ball game – talent selling off their image rights while still alive.

As we continue to face up to the reality that AI-enabled deep learning aka ‘deepfakes’ are not only here to stay, but getting more convincing by the day, we should ask whether this is an exciting opportunity for storytelling and brand collaborations or a deepfake dystopia that threatens our way of life with fake news, media manipulation, and image right concerns?

In Autumn 2022, it was reported that Hollywood actor Bruce Willis sold off his image rights to AI agency DeepCake. This was not long after it was confirmed earlier in the year that he had been suffering from aphasia, a condition that was beginning to heavily impact his ability to perform on stage and on camera.

Willis’ team denies that his image rights have been sold in entirety, but clearly there has at least been a deal made for him to feature in a Russian Megafon ad as a digital twin without physically being involved or needing to be dubbed over in another language.

In the context of Willis’ situation, it’s arguably an opportunity for him to still make a living as his health continues to sadly degenerate, but it does raise questions around decision-making both for performers’ choices on camera and how brands use talent likeness on screen moving forward.

In 2021, Lay’s created a deepfake Lionel Messi to create customised messages for fans. Now, there’s nothing new about sports stars marketing products, although not previously in a way that is so hyper-personalised, but there are also those that make a living off using the likeness of an individual seemingly without their permission or knowledge. Deep Tom Cruise (@deeptomcruise) is a ‘parody’ account where a TikToker augments his already impressive impression of the Hollywood megastar with deepfake tech. Obviously he is not claiming to be Tom Cruise himself which gives him creative freedom in the videos he broadcasts to his millions of followers, but he is clearly profiting from the likeness of another living individual.

Salvador Dali has been digitally resurrected several times for marketing purposes, one of the more prominent being the Dali Lives installation that allowed the deceased artist to take selfies and interact with museum guests. He has no living family so permission was given by the Dali Foundation in Spain, which in itself is a grey area in terms of making creative and commercial decisions for someone not present to give their opinion.

Heineken’s recent The Night is Full of Great Drivers social-first campaign sees racing drivers such as Daniel Ricciardo, Sergio Perez, and Naomi Schiff deepfaked onto every day people enjoying a night out and highlighting the dangers of drunk driving. It is a creative use of tech to put audiences in the shoes of talent, rather than passing them off as talent themselves.

However, there are clear moral and real world dangers with people being passed off as someone else in a non-creative sense. – Alex Wilson, ECD @ Amplify

A month or so into the Russian invasion of Ukraine, a Ukrainian TV station was hacked to play a video of President Zelensky ordering his troops to surrender to the Russian forces. Fortunately it was a fairly low quality deepfake and therefore easy to identify as such, but it clearly shows the risks down the line, something that BBC’s fictional drama The Capture explores with its take on deep state agencies that use deepfake technology to influence global politics.

And sticking with the world of politics for a moment, satire is commonplace, but the power of deepfake tech allowed South Park creators Matt Stone and Trey Parker to create Sassy Justice, a web series that has a deepfake Donald Trump portrayed as a ‘sassy’ reporter who interviews other deepfake celebrities about real world issues, events, and even going full meta by addressing the dangers of the use of the technology itself.

But should living talent choose to leave their likeness to a corporation at time of death or even while they are alive, the advantages are intriguing albeit unsettling. Attending shoots, stadium tours, training and press junkets is an exhausting process and you can only ever be at one place at a time. If you had a photorealistic avatar that could be implemented in a soft drink ad in Japan whilst you are shooting a TV show in Paris and still get paid for it, would you do it?

The money saving for brands and time saving for talent in terms of reduced real life shoots is a huge benefit. All they need is a bank of digital footage and AI learning can work its magic, such as David Beckham’s malaria awareness ad in 2019 that utilised deepfake tech to allow Beckham to speak in multiple languages from just one shoot. All a deepfake requires is existing assets, and since the creation of cameras, everyone and everything has been documented and can be used as a resource.

An example of that resource being put to good use is Nike’s Footballverse ad ahead of the 2022 World Cup which brought together players in their primes playing head to head to find out who really is the greatest of all time. Brazilian icon Ronaldo appearing onscreen with his deaged 1998 and 2002 selves is a joyous application of the tech that uses nostalgia as well as technology to appeal to audiences.

For brands, trust is everything, so a technology that consumers are wary of already can be a risky move, but as long as the creative intent is clear and the technology is used as a utility to increase accessibility, or a way to elevate the narrative, then the opportunities are vast. We may be a little way off from living talent selling their likeness outright to digital twins for feature films, TV, and entertainment, but in terms of marketing and advertising, we are getting closer by the day.