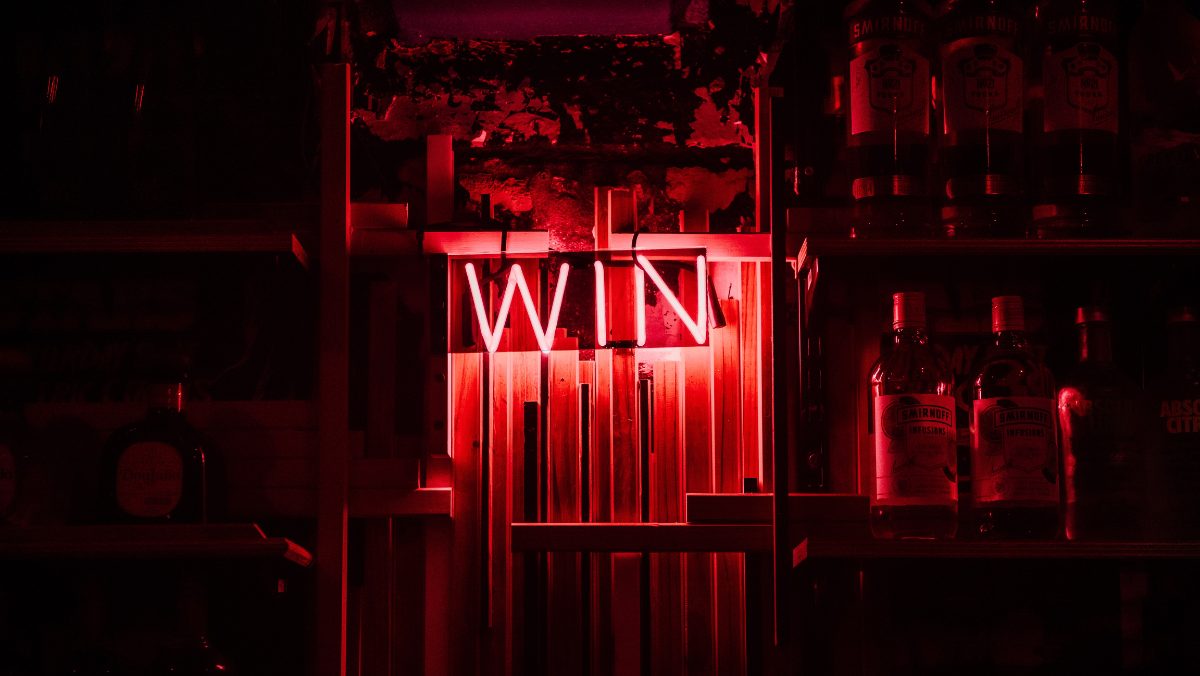 The tenor around the brand purpose movement has a very cynical side to it, and I totally get it. Companies often take a stand on their purpose only to let it down with their work practices, or the way they pay their taxes, or their treatment of employees – you name it. Companies should be held to account for all of these things.

But, in my mind, a big chunk of damage has been done by agencies treating purpose as an awards strategy. I don’t for a second take issue with the intent of the teams doing work that attempts to make a difference in the world, I’m certain they are sincere. The problem is scale.

“Purpose isn’t about a series of inconsistent activities the marketing team works on but the rest of the company is completely unaware of.” – David Baldwin, Founder @ Baldwin&

Purpose is the imperative that drives an entire organization – the way they operate, the way they distribute their production, the way they source, the kind of people they hire and how they treat them once hired – all the things. Often set forth by the founder or the CEO, a strong purpose takes on a life of its own, usually transcending those founders far into the future.

But it seems like most of the purpose campaigns you hear about these days are just that, campaigns.

Every year, after award season concludes, a slew of roundup articles is written about how brand purpose has taken over the award shows while taking home most of the trophies. In fact, this year alone, out of 32 Grand Prix Lions given out at Cannes, 28 were purpose-based in some way. This is both great and bad.

SEE ALSO:If You Want to Be a Purpose Brand, Start from the Inside Out

First of all, the great. We live in a time where there’s a growing realization of our power as marketers to really make a difference in the lives of customers for whom we advertise and serve. It’s a new form of selling that, while controversial in some circles, is important. And sometimes it’s possible a marketing department can wag the dog and get the company to really think about purpose beyond the marketing department itself.

Secondly, it points to the power of our creativity to solve problems. That’s inspiring and profound.

But, and there’s always a big ol’ but, there’s a darker side to it.

Treating purpose as a one-off or as an opportunity to win awards – which, let’s face it, is often the goal of an agency doing that kind of work for their clients – is a huge miss for the actual company or brand the work represents. But there’s tremendous pressure for many agencies to win awards: for their people, for their profile, for their global rankings. So, this phenomenon isn’t going to go anywhere.

But a brand is a set of behaviors based on rock solid anchoring beliefs. The sort of “up with which we will not put” kind of beliefs that are a promise to customers, employees, the markets, the board, stakeholders, and shareholders of how a company will behave in the world. Some of those behaviors are design and communications.

SEE ALSO:Your Purpose Statement Is Not a Tagline: Why Activation Is The Key to Business Purpose

Where we see so much dissonance is when a company says it stands for something and then behaves in a completely contrary way in the marketplace.

Nike takes a stand to support Colin Kaepernick with a really fantastic campaign but then Phil Knight donates a million dollars to support a GOP candidate for governor in Oregon – that amounts to half of Nike’s contributions to political candidates. I say this not to denigrate the GOP, the candidates, or Phil Knight, he can donate to whomever he would like to. I’m merely pointing out the two behaviors are at odds. The GOP ran a counteroffensive against Kaepernick and used him as a culture war fundraising foil. Where’s the consistency here? Let’s take the politics out of it, the act itself confuses customers. Do you believe in the statement, “Believe in something. Even if it means sacrificing everything,” or not? It seems the answer is not, other than for the marketing department and the agency.

Let’s leave the ad space for a second: Starbucks is all about community and creating a third place for people to gather. They do amazing things for their employees, things like offering a generous college tuition program, maternity leave options, child-care options, commuter perks, and much more. Yet, the minute their community of employees want to unionize, they do everything they can to crush it. Again, this is not to question the issue of unions or benefits, your personal belief is between you and Zeus as far as I’m concerned. It’s about brand consistency. It causes dissonance not only for their customers but, I think, for their employees, as well.

Brand purpose, when adopted by a company, is a very powerful tool and serves as a receipt for the company’s mission and behavior. It doesn’t mean every employee agrees, it just means the company’s mission and position are aligned and consistent, making decisions easier, opportunities clearer to identify, and pitfalls more visible and easier to avoid for all involved.

If your campaigns and advertising reflect that foundational work, enter the hell out of them because that means you’re showing the way. But, if you’re only doing it to win awards, you’re doing it wrong.