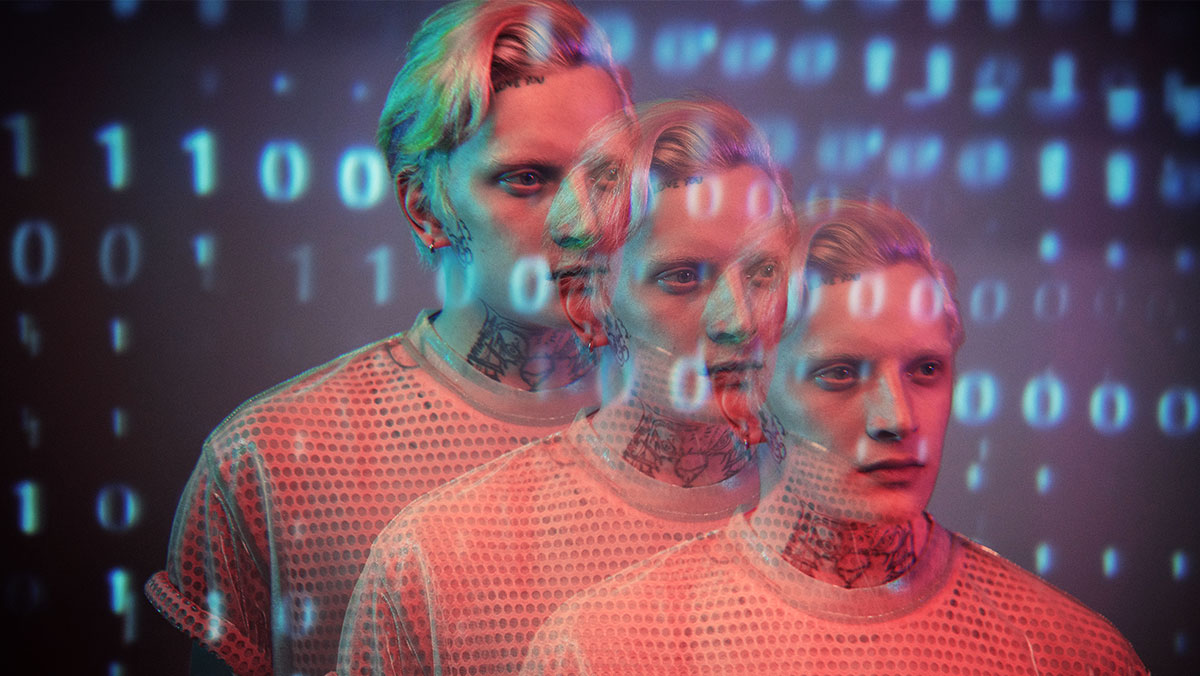 As digital technology becomes our modus operandi, we seem to be increasingly scared of losing something fundamental, our ‘humanity’.

You’ll have seen it everywhere, the word destined to save us from the machines: human, humanity, ‘humaning’.

I first started to notice it cropping up in marketing speak a few years back, with the insight that ‘there is no B2B or B2C, just H2H (Human to Human). There’s a good intention at the heart of this statement – regardless of which sector you’re marketing in, decisions will be made by real people. But it’s also a statement that embodies meaningless social-media-feed fodder; it seems to say everything and nothing at the same time.

Since then, ‘human’ has appeared in more and more places in branding. It culminated in the incredible statement from Mondelez, who announced they would ‘stop marketing and start humaning’. Amid derision and confusion, Mark Ritson added the statement to his top 10 list of ‘the greatest marketing bullshit of all time’, and the rest is history.

But the human-ing of branding goes further. White Ops, an ‘ad verification, bot detection, and cybersecurity firm’, rebranded as HUMAN, forcing the word into all-caps as it to really ramp home their point. The idea behind the rebrand is to emphasize the fact that the product at the company’s heart identifies real people using the internet, not bots. The irony is that this is mostly done through an automated system – with very little ‘human’ intervention.

SEE ALSO:Everyone Has a Purpose, Few Have a Conscience

What these three examples demonstrate is just how desperate we are to cling hold of our sense of ourselves. Being ‘human’ is – apparently – what keeps us real.

Tech brands are very conscious of this, and their tone of voice/brand guideline documents often proudly pronounce a version of the statement ‘we are human’ in their values. This is a way to avoid being seen as too robotic, staid, or functional. Human, as a tonal element, means friendly, casual, or irreverent. It’s a way of writing and talking that sounds natural or conversational. And it’s a characteristic that brands are keen to inhabit. There’s nothing wrong with that, we all prefer language to be effortless or on-our-level.

Yet, I began to find all of this placed humanity in an uneasy dichotomy with digital culture, automation technologies, and the machinations of capitalism, all of which are built by humans, for humans. And, in fact, it’s quite reductive as a term. After all, isn’t formal language, ‘legalese’, or jargon essentially ‘human’, too?

Maybe I was being too cynical. A conversation with optimist and brand consultant Emily Penny started to change my mind. “There is certainly a trend for using the word ‘human’ in brand values and brand messaging”, she told me. “And, yes, that’s ok.”

For Penny, humanity was a word that helped brands on a journey, almost like therapy. It was a word that enabled teams, internally, to see how they could transform their practices towards seeing things from a customer’s perspective, or not letting digital mechanisms dictate experiences.

“Very often, there is a need to make the organization more ‘human’, meaning more customer-focused and less process-centered. It is a blunt way of saying ‘we need to stop this technical/corporate nonsense’. This is a revolution that’s been sweeping through the business landscape for twenty years, and the need is still there.”

That sweeping revolution was the topic of Humanizing B2B, a book by Paul Cash. I asked him to explain some of its gestations:

“In this context, ‘human’ is a tool, helping organizations get away from that B2B products–only narrative, and to start talking more about audiences or customers using techniques like emotion and storytelling, and leveraging brand purpose to build our emotional bridge between an audience and a company.”

Cash goes on to detail the decline of the traditional face-to-face salesperson, which has been replaced by ‘growth marketing’, ‘lead generation’, and similar digital marketing techniques. This seems like efficiency but lacks one core feature: the human touch. In replacing the old salesperson model, humanity was lost.

So whether ‘human’ is used as a stepping-stone term to aid businesses to move beyond the jargon, or whether it helps us realize when we’re relying on automation and transaction, the idea of humanity is a key term in stopping marketing from slipping into some kind of abstract spiral.

For me, there are more terms that we can use on this journey, expanding ‘human’ into more nuanced guiding principles, like humor, emotions, and personality. We can be human, without being explicit about it.

SEE ALSO:Podcast Ep 6: How to Data-Drive Your Way to Customers’ Hearts

Personally, I prefer emotional, story-based, creative approaches to marketing over data-driven, optimized, and functional ones. But I’m still not sure we can separate the latter terms from humanity altogether. Rather, they are natural consequences of society’s need to compete, and find efficiencies; digital is human, human is digital.