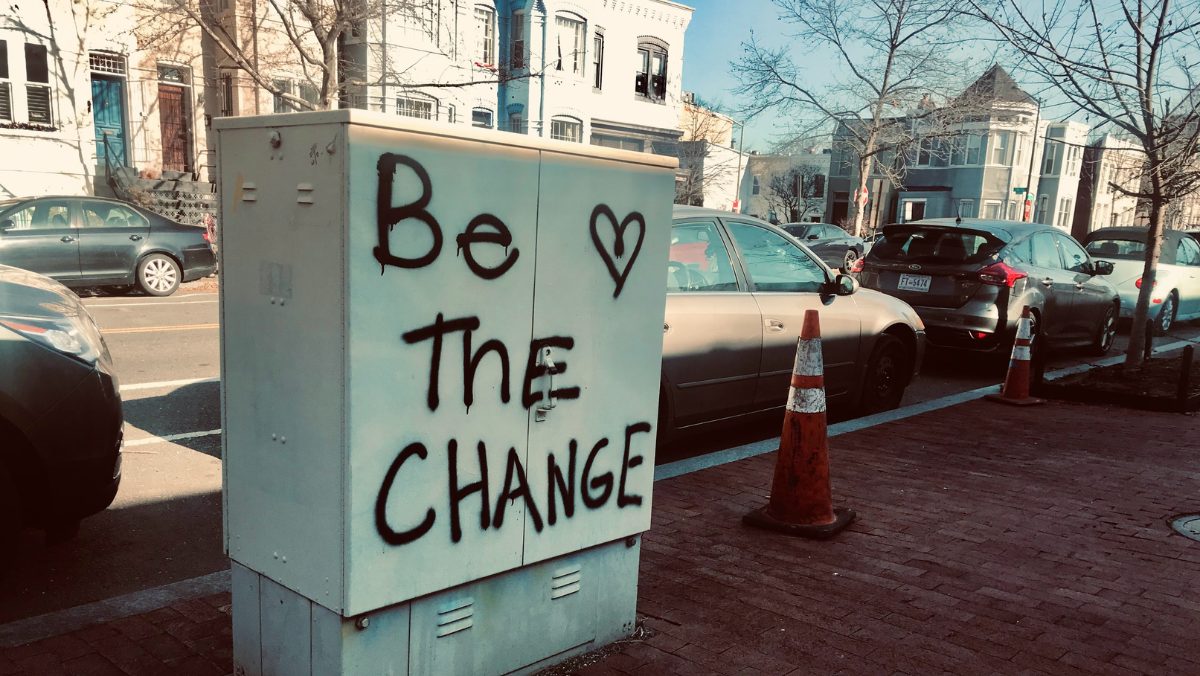 In this uncertain market, many brand leaders feel the pressure to rapidly respond to changing customer needs. But it’s not enough to insist your teams move faster or adapt to the market: you must help them develop new ways of working to achieve new objectives in emergent conditions.

Typically, that requires a two-pronged effort: first, you must change the existing systems and structures themselves, like simplifying decision-making so that teams can move faster, or improving collaboration across teams to provide a better customer experience. At the same time, you must also ensure teams are onboard with the changes you’re making. Do they feel confident in the vision and plan for the future, or do they suspect leaders are flailing about in a desperate attempt to find something, anything, that works? Will they be punished if they try something new and it fails?

No matter what sort of changes you’re looking to implement within your organization, you’ll undoubtedly encounter some form of resistance — even if the change is for the best. People have varied and interconnected reasons for resisting change, but we’ve found these five categories are the most common:

It’s important to realize that when attempting to change any organization, encountering these barriers is completely normal and expected. It doesn’t mean your plan is a failure, or that it’s a reason to abandon change: in fact, as Harvard Professor Rosabeth Moss Kanter notes, “everything looks like a failure in the middle.” Instead, think of failure as one data point, not as a finality. If you acknowledge, upfront, that things will go awry, you can create a plan for how to get things back on track when the inevitable does happen.

The bad news is that there are no silver bullets: no one solution will help you overcome every barrier to change. The good news is that the following tools can serve as boosters to overcome those barriers and get you back on course:

Consumer needs are only going to continue to evolve and flux at a faster pace, so learning how to identify and overcome barriers to change is a critical skill for any brand leader. The most important thing to remember is that changing how your organization works may be challenging, but it is always possible if you yourself are willing to adapt how you work.