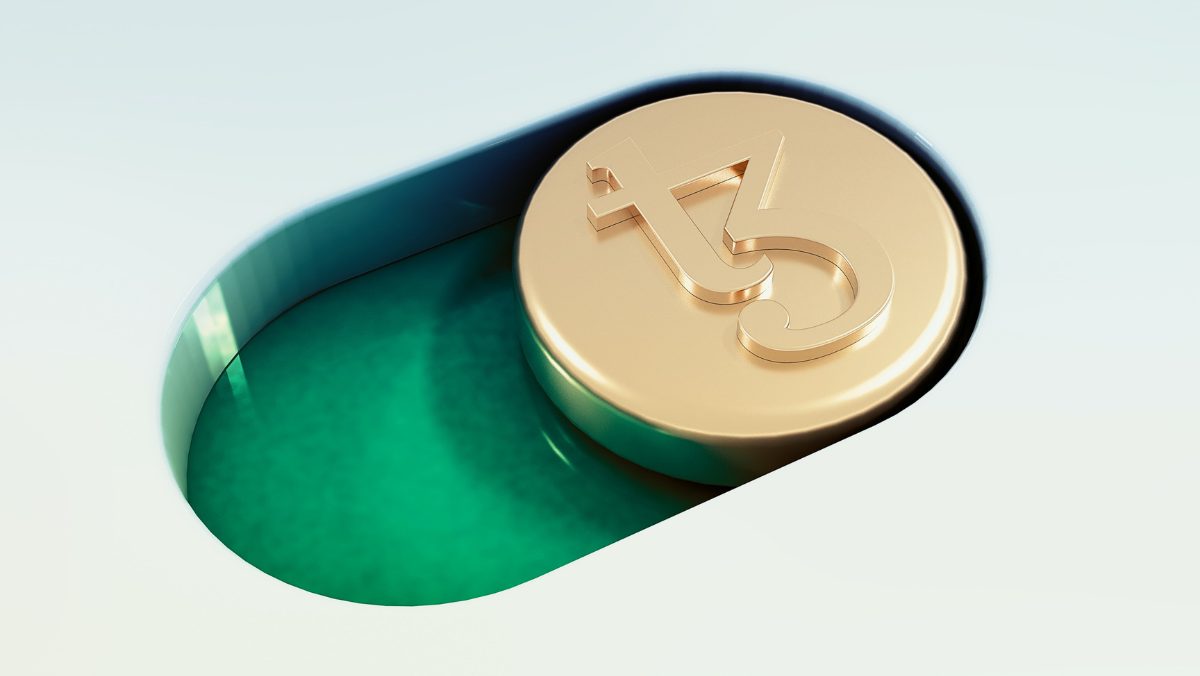 At the beginning, the internet, or Web 1.0, was all about fetching and reading information. As clicking, commenting, and sharing functions were rapidly added, and social media took off, a new era came about. Web 2.0 was full-on, and along with it a growing recognition that users, or in the branded context consumers, could be ushered into one single place to be exposed to a single message, on budget. A sense of community was promised, but oftentimes, instead of reinforcing common values and providing a basis for meaningful exchange, online platforms served as concentrated, one-sided destinations for brand agendas.

As we are entering the third generation of the World Wide Web, blockchain technology (decentralized public ledger) is giving rise to what we call token based economies. Hence, while Web 1.0 focused on receiving information, Web 2.0 on receiving and creating information, this current phase taps into cryptographic tokens, in other words programmable assets, that are managed by blockchain networks. NFTs (non-fungible tokens) are certain types of cryptographic tokens that have the capacity to carry unique and valuable information.

Once again, NFTs, unlike cryptos, are unique in values, and are evaluated individually based on asset value rather than market fluctuation. As a result, for a long time, they were seen as disruptors of the art world. While certainly true, NFTs have multilateral benefits, some to brand communities, as well. Token gating is growingly becoming a tool to create value to community members by creating unique rewards available to token holders, only.

Hence, web 3.0 seems to provide a foundation for community building that previous systems were not able to, and that is thoughtful segmentation with unique benefits, in which consumers are granted spaces to connect and share experiences digitally or IRL (in real life) based on shared values and individualized preferences.

SEE ALSO:Web3 Is Coming – What Does It Mean for Brands?

But how do these token gating experiences work in reality? Let’s look at two different industries to understand how this phenomenon takes place in the marketplace.

First album released as an NFT

Kings of Leon, a grammy-winning American rock band, released its last album in the form of an NFT, making it the first album launched as a token, or rather, in the form of three separate tokens. These tokens came with three different benefits, depending on fans’ preferences, lifestyles, and wallets.

The first contains a unique album package, the second front-row seats for life (coupled with VIP treatment, private drivers to and from the concerts, as well as individualized concert merch), while the third offers traditional audio-visual art NFTs. These tokens were on sale for 2 weeks, with the intention to then never generate it again, but let it circulate and be traded amongst community members.

Stepping from music to fashion, we could see a number of brands experimenting with NFTs during fashion week, the industry’s most important time to get together and network. Stepping into the post-Covid fashion extravaganza,  Jason Wu gave access to his show via NFT, and Gucci hosted private cocktail parties for their NFT holders. YSL, leading up to Paris Fashion Week, has launched its token gated website, a destination unraveling partnerships with decentralized platform P00Ls and two renowned music artists, Agathe Mougin and Kittens. The brand has also created activist paths to partnering NGO “Abuse is not Love”, allowing members to partake in social causes they stand by.

Token gating as community building, but segmentation needs to be done right

For brands, token gating provides access control, and a targeted approach to creating incentives that truly align with consumers. For consumers, they are able to benefit from one-of-a-kind experiences and products without having to pay into a continuous membership, as well as liquidate their assets at any time. These benefits are crucial, as social media platforms play with a one-size-fits-all framework, feeding into the practice of brands understanding consumers as a pool of followers to which they all talk to and provide value in the same manner.

In reality, as brands grow, their segmentation becomes a layer just like an onion. While these segmentations do share core characteristics and values, they will have nuances in their longings and behaviors, warranting a targeted approach to engagement. Having multiple ways to tap into their needs and provide tailored experiences through token gating may just be the answer.