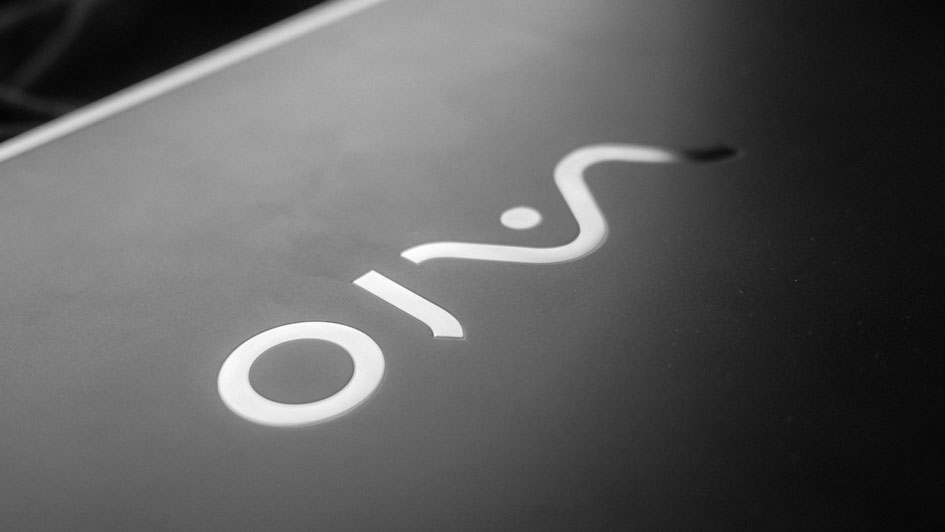 Ever since Sony’s announcement in early February to divest the VAIO brand, we’ve not heard much. Created in 1996, it became a global brand with that famous analogue wave and digital symbolism, creating a globally recognised logo that overcame language barriers. So what next for VAIO?

The brand in the UK seems unloved, stock-filling the channel at high end prices for low spec, and it would appear, with virtually no marketing support from Sony. Are we seeing the dying embers of the VAIO brand being packaged up to be sold to the highest bidder, or the self-destruction of a very youthful, global brand?

Whilst technology usage habits have changed, I think it’s fair to say that VAIO didn’t meet the demands of consumers. A poor tablet proposition and equally poor build quality and cut through in that very important corporate space has meant that VAIO has not moved ahead, or indeed along, with the current times. Like every PC manufacturer must, making significant inroads in B2B to support the consumer market is crucial in order to drive brand equity through cleverly designed and attractive products which create desire, need and want appeal with everyone. Google’s minimalist Chromebook is testament to this and OEM support from industry leading brands Acer, HP and Toshiba will serve to benefit these brands alike. But not being able to bring a viable VAIO tablet to market is disheartening for such a massive brand. Worldwide sales of tablets to end users reached 195.4 million units in 2013, a 68 per cent increase on 2012, according to Gartner, Inc. The demand for tablets is palpable and growing.

The tablet market has become a challenging environment for branded hardware-driven players. In 2013, Microsoft’s tablet volumes improved but share remained small. Despite Microsoft now acting more rapidly to evolve Windows 8.1, its ecosystem still failed to capture major consumers’ interests on tablets. Samsung exhibited the highest growth of the worldwide tablet vendors, at 336 per cent, in 2013. With Apple having just announced its second quarter figures stating that every 2 in 3 iPads purchased were done so by new users and forecasting that tablet users will overtake PC numbers in the coming years, perhaps we can see why Sony is selling its PC business and the potential loss of a successful brand in the market.

With EE announcing the abandonment of one of the globe’s most recognised and respected brands in the UK since 1994 that is Orange, in favour of the infant EE brand, are we seeing those technology brands of the nineties expiring as they no longer speak to an audience 20 years on?

I suspect the VAIO and Orange brands won’t disappear from the market. After all, France Telecom has just rebranded all of its European telecom business to Orange. Maybe the introduction to new and fresh markets will see VAIO thrive where it seems to have failed to create new markets for itself. No doubt VAIO will live another day, but why build a brand to then abandon it? Confidence and zeal to survive must be innate in a brand to give it the tools it needs to innovate and be considered in the mix by consumers in a crowded, style and brand conscious “digital” marketplace.