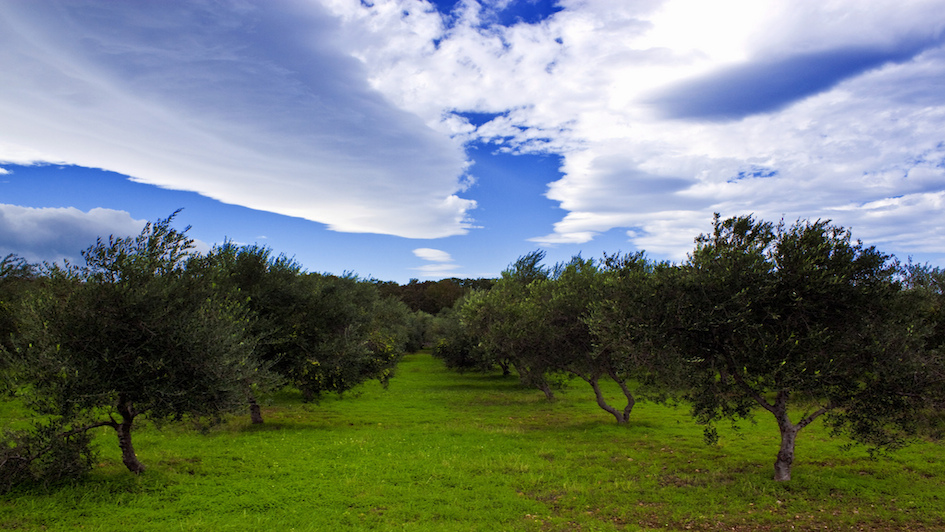 A few weeks ago Olive Garden experienced the beginnings of what could quickly turn into a coup. Starboard Value Partners, a firm that owns an 8.8% stake in Olive Garden’s parent company, released a 294-panel slide show on the poor performance of Darden’s Olive Garden brand. It was brutal, but undoubtedly honest. In this report, the investor group viciously tore apart many of the problems that have been allegedly causing the decline of the restaurant, citing both product and branding as issues. Yet they failed to note the intrinsic relationship between the two: Branding in the basic sense won’t fix a subpar product offering. Unless strategists are allowed to be actively involved with defining and changing the brand’s offering, a company is just prolonging an inevitable decline.

It’s easy to see why Starboard Value Partners is up in arms as the report points out critical issues like “salads are overfilled and regularly dressed with more than the recommended amount of dressing” and “breadsticks get cold as they sit stale on the table.” It seems to reach a pinnacle when they point out that salting pasta water, an Italian cooking basic, isn’t even a standard practice at Olive Garden. Starboard’s presentation goes further into the dynamics of the restaurant, including its marketing and branding practices, tearing it apart limb from limb.

It’s well known that Olive Garden has been sinking over the last few years, and that brand changes were made earlier this year to stave off further decline. For a lot of failing restaurants, brand is usually the first thing analyzed and changed. Maybe it’s because it’s relatively easier and quicker than a complete overhaul, or simply because the burden of sales is commonly thrown on the back of the marketing department. There is an underlying problem to this train of thought: Branding can’t save a business without the truth to back it up.

As we delve into the process of extrapolating key ideals, consumer focuses, need states and the multitude of other elements that go into the proper development of a brand, there is one core piece of the puzzle cast aside – the product. When it’s all stripped down to the nitty gritty, the product is what matters most. The product, and the purpose behind it, of any company is the epicenter of its existence, and too often the brand development team is left out of any key decisions regarding it.

SEE ALSO: When Is a Rebrand Not a Rebrand?

During the discovery and distillation of the brand development process, a litany of information is gathered and analyzed. The information isn’t just focused on advertising, marketing and design. It delves deep into every part of a company. With all of the information garnered and distilled in brand strategy exercises and research, the value of a restaurant’s product and potential of what it could be become quite clear. Ignoring those insights is negligent, but something operations teams often seem to do. The results can be seen in Olive Garden’s current situation. They made a half-baked attempt at altering the food, yet ran directly into overhauling the look of the brand’s identity.

Starboard’s report isn’t an amalgamation of information created out of thin air. It’s all based on market research, consumer polling, and other resources to get an in-depth understanding of the situation. Those tactics are exactly what a true brand strategist would orchestrate as they go through the brand development process. If those in charge of operations worked in tandem with teams tasked with developing a brand, the company could alter the core offering so the brand development team can convey something of substance.

My suggestion to the world of restaurant operations professionals out there is this: Work with the branding team to share the information divulged in their process, then make positive changes based on that information. Hold off on any design, marketing or “branding” work until changes are appropriately implemented. Only in that scenario can a company, restaurant or any other kind, honestly be ready for a brand facelift.

The good news for Olive Garden is that they do have some elements of their product that define the brand. Despite being blasted for their breadsticks and salads, those two items are iconic for the restaurant chain. They obviously need a bit of work on some of their menu items, but let’s give them a little bit of leeway. 2014 has been a year of positive changes for the restaurant brand from kitchen to redesign. Maybe Starboard can ease up a little bit and let things take effect. I know it’s easier said than done when staring at an ever-decreasing stock value, but rebuilding a brand to be a meaningful part of culture again takes time.