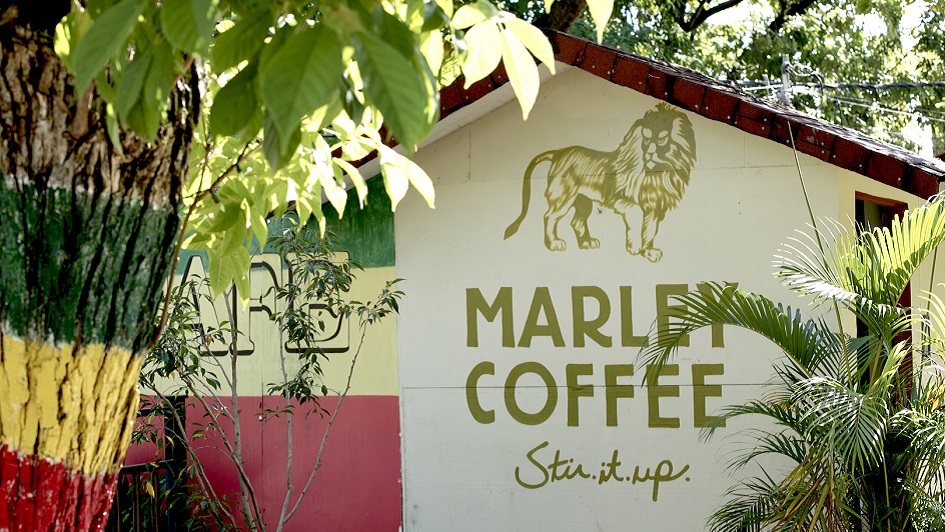 $30 billion dollar and growing, the coffee industry seems to be changing at mach speed. Cherries, the fruit that the coffee tree bears, have drawn a distinct comparison to the liquid goodness that is derived from grapes (also known as wine). In fact, many people are proclaiming that coffee is the new wine. Starbucks recently announced that they will be testing a new “tasting room” concept as a way of expanding its pricier, small batch coffee line. Some of the factors driving this trend are: 1) Coffee is ubiquitous 2) Over 500 billion cups are consumed per year and 3) Millennials are the largest driver of the specialty craze.

Specialty coffee roasters around the world are working directly with growers in hopes of producing coffee as complex as wine. Despite diverse flavors and varieties, there are technically only two types of coffee: Arabica and Robusta. The Arabica bean accounts for 70% of the market and is generally considered more flavorful. There are two ideal climates for growing the Arabica bean:  1) Subtropic regions at high altitudes of 16-24° or 2) equatorial regions at latitudes lower than 10°. 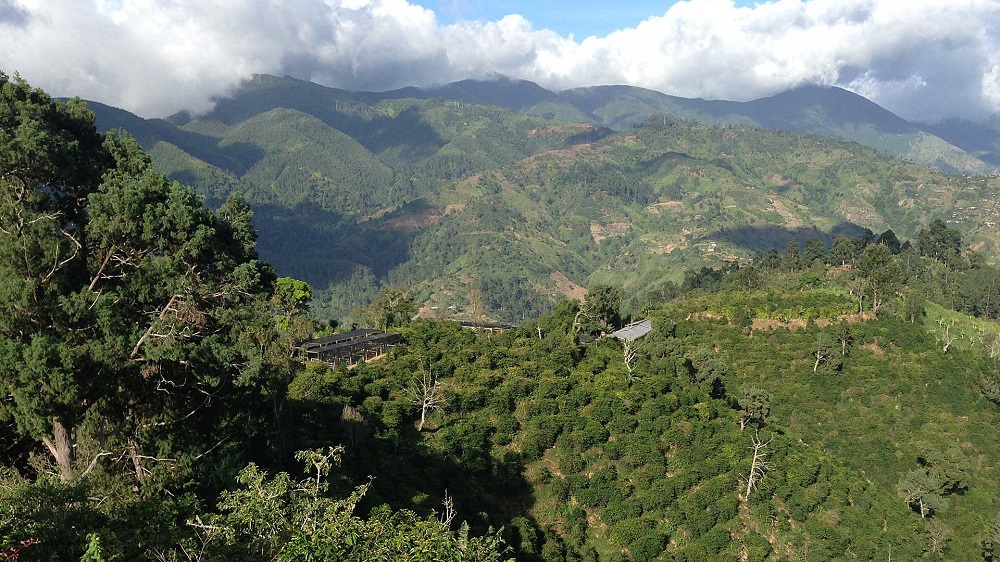 Coffee from this region has been hailed as one of the top ten coffees in the world. Legendary name aside, the Marley coffee brand wants to be known as a sustainably-grown, ethically-farmed and artisan-roasted specialty coffee. Rohan stated, “My father used to say that one day he was going to stop playing music and just farm. I am the other side of my father, the completion of his dream to return to farming.”

That said, Marley Coffee’s branding definitely draws influences both from his family’s roots in addition to paying homage to the land that bears the fruit.

The company has scaled rather quickly since 2009 and is in the midst of being carried in grocery stores domestically and internationally. In addition, Marley Coffee is firmly committed to giving back and they do so through 1Love.org. Their mission: Do good in honor of Bob Marley’s vision of hope and unity.

Will you Get Up, Stand Up & Start Brewing? Marley Coffee sure hopes so!

How It Should Be Done — Human-Centered Design

The New Meaning of Customer Relations

Brands in the Boardroom: The Business Side of Branding