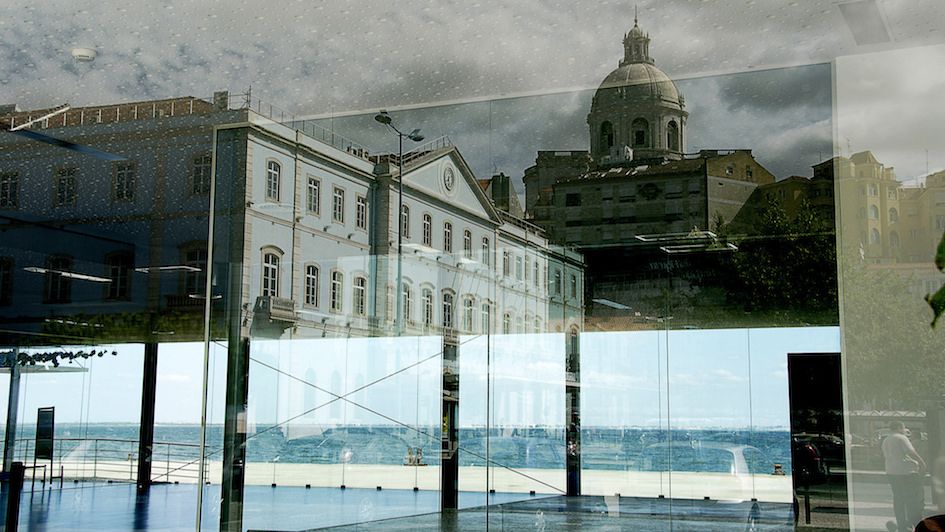 The need for clarity is driving current EU and pending U.S. FDA regulations for more detailed and prominent label nutrition information. Clarity will help ensure that food is safe and make recalls – when they happen – faster and more effective. But perhaps even more important, more detailed and readable labels will help consumers make more informed decisions about products they buy and use. And this is just part of a bigger story about the consumer/brand relationship.

Consumers today are putting unprecedented pressure on brands and manufacturers through their ability to collect, compare and demand information, especially about the foods they eat. Brands and manufacturers must embrace this to sustain their own businesses. Smart companies are already reconsidering their own labeling philosophies and communications habits to better address consumer desire for honest and clear nutrition information – in advance of the pending government regulations.

Even before the current focus on label information, certain food categories had cultivated information-based relationships with their customers that show the inherent power of clarity.

Coffee is a perfect example. It’s not just the vast choices available to-go or for home brewing. Thanks to extensive information at coffee shops, on packages and online, we can develop and cultivate our own tastes. We can scrutinize caffeine content or country of origin, whether the bean is organically grown or ethically sourced. Starbucks has built its reputation on making the consumer a partner in this information. It does an excellent job of delivering the same “information experience” in every shopper context – and it now has more than 37 million “likes” on Facebook.

SEE ALSO: The Category Ethnography and Packaging of Energy Bars

You could call this the “gourmet-ification” of food and beverages – in which categories that had a strong commodity component become more nuanced, differentiated and profitable. We’ve seen similar trends in beer, juice, water and yogurt. But it goes further than the taste and cachet. Consumers are now deeply informed on health. For example, gluten-free was a concern of a relatively small group of people ten years ago. Today, information on the subject is abundant, and the U.S. market for gluten-free food was estimated as high as $10.5 billion in 2013, reaching $15.6 billion in 2016.

In the same vein, marketers can expect consumers to grow more aware that “Made With Whole Grains” is not the same as “100% Whole Wheat.” And you can expect more shoppers to buy not just on the basis of what isn’t in a product (looking for “0%” on the nutrition label), but of what IS in the product. In this regard, a number of recent brands of natural juices and granola bars are simply stating their ingredients – often a list of a few whole foods we all recognize – in plain view and in stark contrast to processed brands.

The lesson is that successful brands are “out in front of” evolving government regulations, not looking for ways to skirt or challenge them. Early in 2014, a U.S. Supreme Court ruling in a case involving a major global beverage manufacturer made it clear:  Even though a product meets FDA regulations for categorization, it can still be held as misleading consumers.

And the court of consumer opinion can dish out even harsher sentences because they involve earning back trust. So the implication is clear:  Government regulations are, in some ways, the low bar – not the high bar – for accuracy and legality.

SEE ALSO: Rebuilding that Emotional Connection with Your Consumers

For example, in the 1990s, numerous state governments set emission standards in a way that would encourage electric cars. But it wasn’t until Toyota made the Prius, fifteen years later, that a critical mass of consumers meshed with a product they could really embrace.

Prius has had commercial success not because the government said it would, but because Toyota built something that catered effectively to a need. And Tesla is perhaps an even more relevant example today. It’s the fastest growing car company in the world.

The examples we’ve offered all point to some important truths:  The public and their governments are paying more attention to labels, and governments are becoming more regulatory where consumer products are concerned. But wise brands don’t mistake regulations for marketing plans or messaging strategies. Instead, regulations are merely a springboard toward clarity, transparency and a more profitable relationship for both the consumer and the brand.