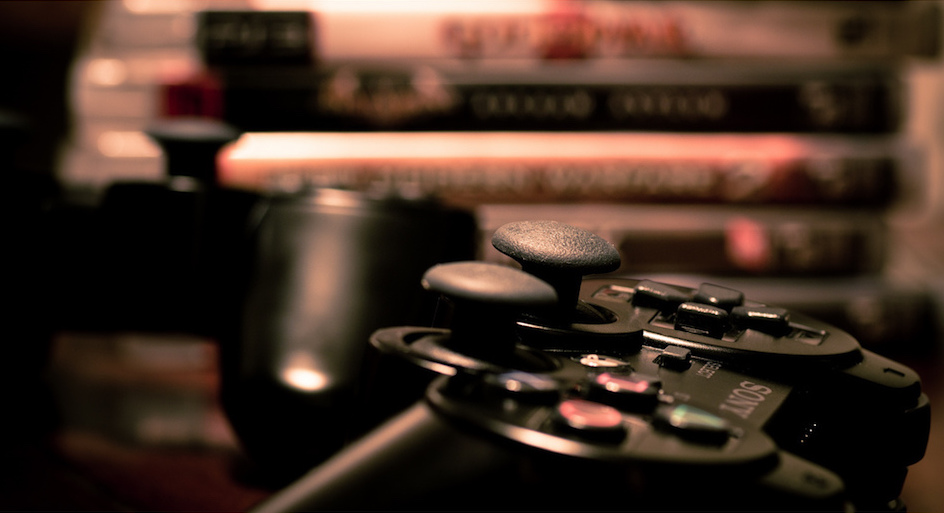 For those of you that can remember, or have grown up alongside it, you might be aware that PlayStation celebrated its 20th anniversary last week, and how it’s flown by. Gaming as a category has evolved decade on decade, and is forecast to continue growing. Yet some brands have died before they even started: Remember Gizmondo and its flagship store with no stock on Regent Street?

Gaming, like no other category, must work hand-in-hand with 3rd parties to survive and innovate. While you could argue that TV needs content and cinemas need film, together the gaming industry innovates by collaborative choices. At the heart of this is the consumer.

SEE ALSO: Microsoft Lync Will Give Consumers a Skype-like Experience

Fads come and go as dictated by the users – just look at those Wii Balance Boards cluttering up garages and car boot sales. If it’s not generational, it doesn’t work. Above the age of 12, who wants to play games with Mum and Dad? Yet for how many years have you and your friends played Grand Theft Auto and Call of Duty, and above all honed your skills to better your peers?

Console manufacturers try to push some innovations. Look at Microsoft’s Kinect – while the innovation itself is impressive, the system is largely ignored by developers. With the release of the Xbox One, Microsoft tried to make Kinect an integral part of their console experience, but failed to engage users and developers alike. Motion tracking and voice control are yet more fads – what the gamers want is genuine innovation.

20 years in, creating a category is amazing in technology terms. VCR, Walkman and the like are all categories that have died and were replaced by more sophisticated technology which met consumer demands and changing lifestyles. Developers know this, console manufacturers are painfully aware of this, and when you’re products are reliant on one another, which innovation drives the other?

The Wii worked because it brought something entirely new to the scene and opened up a new generation to console gaming. This whirlwind success will not be replicated until manufacturers develop truly innovative ideas that revolutionise the console market.

VR could be the next revolutionary innovation that will take the console market by storm. It has the potential, but will it capture the imagination of consumers? As we can see from Nintendo’s falling profits in recent years, the gaming market is fickle and even whirlwind success will eventually die down.

Sky just announced a number of virtual reality trials on up to fifteen shows in 2015. Perhaps a vested interest is at play here, but is VR where gaming and entertainment collide? We can already see evidence of games consoles developing into multimedia centres in the PS4 and Xbox One. Will VR be the next step in this development?

I suspect that in 20 years time PlayStation as a brand will still be going strong, perhaps as a console linked to a VR device. But at this point, who’ll be creating the content: gaming developers or actors and producers? With Remedy Entertainment’s upcoming title Quantum Break, which promises to blur the lines between television and gaming by allowing gamers to shape a personalised version of a linked television show. Could this represent the future of the entertainment industry?