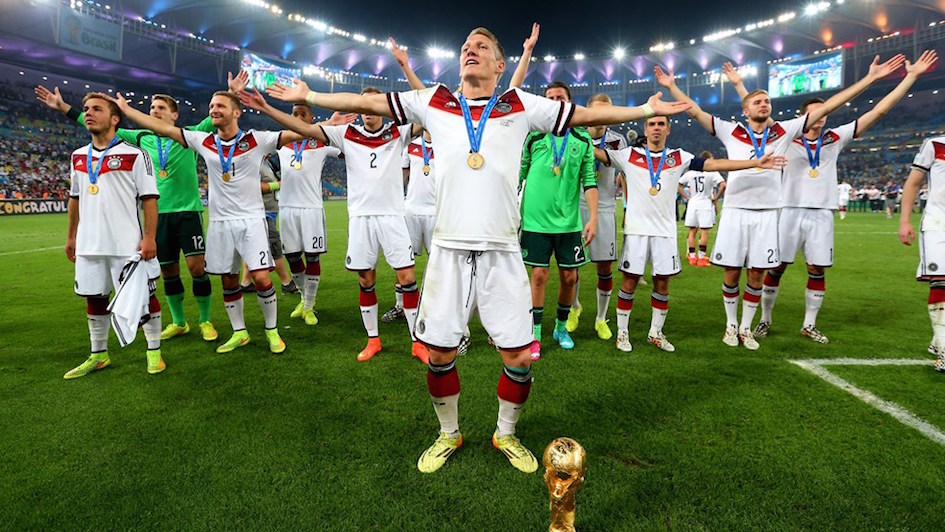 What are brands Adidas, Gazprom, Hyundai, Kia, McDonald’s, Budweiser, Coca-Cola and Visa to do over allegations of improper conduct in working conditions at the 2022 World Cup building sites in Qatar? With mounting pressure from the International Trade Union Confederation (ITUC), FIFA sponsors are being asked by a new campaign grouping to speak out about the working and housing conditions of migrant construction workers, which have been heavily criticised by the media.

A brand’s moral compass is being tested here and whilst many brands had commented last year, most notably Adidas who’s association with FIFA extends to 2030, issued statements alongside Sony but have so far remained silent. Now this week with the BBC further reporting on the poor living conditions of low-paid migrant workers in Qatar and reporter Mark Lobel being followed, arrested, and detained by Doha security services, the discussion is undoubtedly going to become heated and brands will have, I suspect, no other option but to speak out.

As recently as January 2015, Castrol, Continental, and Johnson & Johnson following Sony and Emirates chose not to renew their association with FIFA beyond 2014. More notably, these lost brands have not been replaced with any other brands, so does this signal the end of an era where big brand sponsorship would outbid one another for the glory and exposure through association of global sporting events? Perhaps, or can this create an opportunity for global brands to become the people’s champion and rewrite the rules in relation to sponsorship with governing bodies such as FIFA and the IOC. With an estimated $1.6 billion at stake for FIFA from the 2014 World Cup sponsorship cycle, isn’t it time that brands question how these funds are spent and how events are created, managed, and staged. Consumers who choose to buy a sponsor’s product that proudly adorns the event’s logo, should do so in the knowledge that no fellow human being has been taken advantage of in the process, extending to those who work for said brands.

We would lament the loss of inspirational events like the Olympics & the World Cup which relay so heavily on big brand sponsorship, and maybe not so much on their governing bodies, however, brands as commercial entities aren’t obliged to care or set the agenda. As consumers we can influence and help brands recognise and understand that as global citizens our expectation is that we’d at least like them to demonstrate that they care and lead by example.