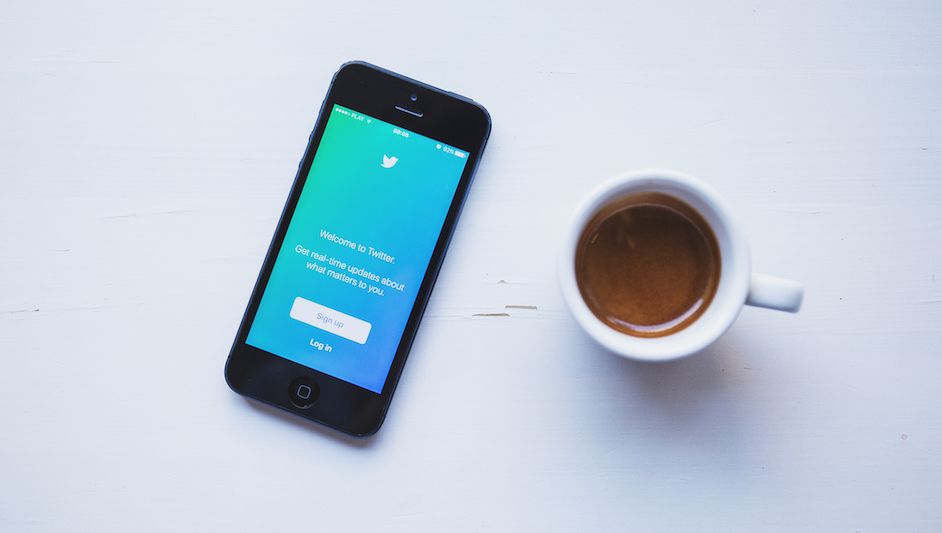 There’s no doubt that for many marketers and decision makers, the allure of crafting a campaign for social media is the cost, or rather the lack thereof. Using social media to market for free is a natural draw for cost-conscious organizations looking to build online awareness for their brand. That said, social networks are businesses, and in looking to turn a profit they’ve built sophisticated ad platforms many advertisers have taken advantage of when crafting their social media strategies. But when does it make sense to consider paid social as an area of investment? Below you’ll find four situations I’ve encountered that help answer that question.

An alternative to expensive market research

One look at your Facebook feed will remind you that users on social media have no trouble expressing their opinions. What can seem to be a nuisance at times (doubly so in a heated political season) can also be a benefit to marketers searching for an unvarnished point of view. While you could directly ask questions to your organic social following, paid social comes with additional benefits.

First, a paid social campaign can be significantly cheaper, and less time consuming, than hiring a marketing research firm. By connecting a paid social campaign to an online survey or lead generation page, you can rapidly test whether an idea is worth pursuing, even providing a reason to follow-up with focus groups or one-on-one interviews.

The other benefit of paid social comes by way of the mountains of information social networks collect on their users — the ability to target a specific audience. If you’re interested in testing a campaign message on a particular audience segment, such as age, gender, or income level, then you can set up ads to specifically target that group in minutes. And as a bonus, you may increase your social circle.

Advertising to a targeted location, demographic or interest

Building on the concept of audience targeting, paid social tools are a worthwhile investment for businesses looking to get their advertising in front of individuals in a specific location or demographic. In fact, social networks have become so sophisticated at knowing their users that they’re able to segment them into audience profiles, such as “affluent homeowner” or “people that donate to environmental causes.”

For example, Tenet’s digital marketing campaign for the Council for International Education Exchange focused on increasing the organization’s study abroad enrollment through paid social advertising. Ad buys were made on social networks that college students were likely to log onto, such as Facebook and LinkedIn, and made extensive use of those networks’ ad targeting capabilities. Students on the campuses of six universities in California — where the council’s programs were undersubscribed — were geotargeted for ad delivery. The result was a lead generation rate of more than 17%, giving CIEE confidence in rolling out the campaign nationwide.

Reaching the screens of a mobile audience

If having your brand marketed on a mobile device is a must-have for your campaign then social networks should be at the top of your paid advertising options. It’s no secret — we’re living in the mobile-first era. According to eMarketer, an adult in the U.S. spends more time in their day consuming digital media from a mobile device than from a desktop platform; it’s a trend that began two years ago, with the gap increasing in 2015.

In addition, data from ShareThis has revealed that when it comes to social, your posts are likely to get two times the number of shares from mobile versus desktop. Paid search only increases that kind of engagement by putting sponsored posts in front of a larger, more targeted pool of users. Lastly, don’t forget that many networks — Instagram, Vine, and Snapchat to name a few — were all launched as mobile-first.

SEE ALSO: Is Designing Inspiring Art for Your Own Social Media a Gateway to Success?

A social network is a busy place where friends, family, and other brands compete for a user’s attention. Owing to such a hectic environment, social networks have begun to implement algorithms designed to reduce the reach of posts less likely to be of interest, including organic promotional posts from brands. This means your updates displayed to your audience might be reduced in frequency, even if they’ve expressed previous interest through likes and shares.

Social networks have revolutionized the way we connect with each other, and afford brands the power to address and deliver the audience they’re looking to connect to. As these networks grow and mature, be on the lookout for more innovative ways to leverage data and paid social media to take your marketing to the next level and stay a step ahead of the competition.