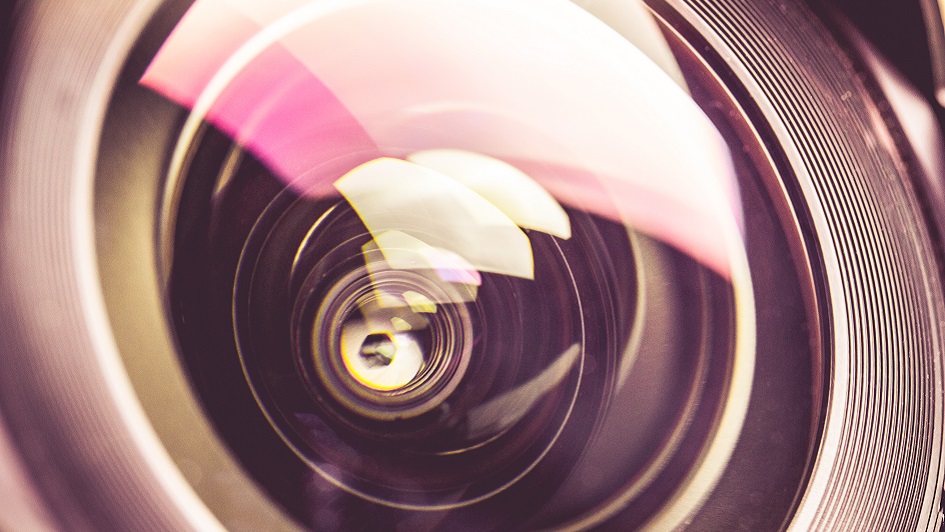 OK, it’s time for everyone to strap on a VR headset, but remember you’re going to be in for a bumpy ride in 2016, or Year 1 AVR.

Welcome 2016, the year virtual reality (VR) content may reach the masses. And while the AR conversation has largely taken place behind the scenes, expect it to move center stage as leading players (SONY, Facebook, Google) introduce new headsets and branded, entertainment, and edu-tainment content production ramps up.

Immersive entertainment experiences – especially games, movies, and travel – are eagerly anticipated. A recent online survey for the Advanced Imaging Society, an organization of Hollywood professionals, found that seven in 10 (69%) adults between the ages of 18 and 60 are excited about experiencing VR.

Not surprisingly, enthusiasm is highest among younger men and gamers. Nearly three-quarters of men (73%) and 65% of women look forward to the VR experience. Interest is greatest among 18-29 year-olds (72%), but 30-44 year-olds are close behind (70%), while 45-60 year-olds show below the average (62%) interest in the technology.

So with immersive hopes on my mind, I attended “VR 2.0,” a seminar at Creative Tech Week 2016, NYC, where Drew Arnold, CEO of LIT, a creative agency focused on implementing VR, AR, and emerging technologies for brands, entertainers and designers, presented an overview of the state of VR.

$4B has been invested in VR technology and forecasts predict we’ll see a $1b market in several years, but technology adoption cycles generally take time – 45 years for the telephone to reach 50% market saturation, 10 years for radio and television; even the Internet took 10 years.

“Even if the VR experience is exceptional, one must address audience adoption issues. Today VR is at a one percent adoption rate. Tech support and integration needs to satisfy everyone’s expectations and a rich media library must be developed. More so, VR needs to find ways to make money and no one has yet, except hardware manufacturers, managed that feat.”

Over the past few years Arnold has evangelized VR at agencies, brands, and corporations and found that while they’re optimistic, they’re very cautious because they want to make money. And, the entertainment industry is in a state of flux, so while VR presents new opportunities, the market needs to be resolve itself.

Looming over all is audience acceptance, with the tipping point for mass VR consumption at around 10 million users. The revenue split will likely need to favor VR content producers, i.e. YouTube offers about a 50/50 revenue split, because of high production costs. “Most of all the audience must feel immersed, not like they’re wearing a box. VR gear must become more functional, stylish perhaps, and maybe even invisible. But more than this, the content must be amazing.”

From a content creator’s standpoint, Arnold is excited about new VR tools and especially the potential of streaming 4k web VR, which will be available directly on smartphones. He sees 360 video phasing out in favor of real world scanning technologies that place viewers in digital realms, allowing one to move around digital space for a fully rounded gamer-type experience.

Independent content creators will soon enjoy tech developments that will democratize the experience. Combining images from multiple cameras, always a challenge for 360 producers, will be solved by auto-stitching with auto-tracking and backplate adjustments will provide a solution.  Onsite instant previews, and the ability to view video off-site, will free directors from hiding under tripods and allow them to view the production from the control booth as it takes place.

The most interesting developments Arnold foresees are the “cross-over between games and film because people are willing to pay for interactive versus linear experiences, and the integration of film concepts with interactive gaming environments allows the ability to move freely through virtual spaces. Cloud computing will allow interaction with higher degrees of artificial intelligence and characters, computing huge amounts of data enabling streaming, super hi-res game play even on 3 and 4g phones.”

Today we’re in the midst of a huge VR real-estate grab. Arnold expects the greediest companies, those that have raised the most capital, have the most to lose. If you are really interested in VR it’s a great time to get in, but there’s no way to guarantee financial gains until the market stabilizes, which might take a few years. And, while it’s great to hype your product, be realistic, and expect the hype to taper off soon.

Finally, Arnold sees “exciting times for content creators. The lines between traditional entertainment and film, immersive theatre, and game genres are going to bend in a hundred ways. I expect these interactive experiences will expand beyond traditional gaming, to not just winning but to a continually evolving experience.”

Savvy marketers should consider VR as more than a one-off technology deployment, as currently practiced, and adopt an integrated marketplace approach to VR, incorporating it into overall brand strategy. That’s where brands will truly come to life.

Luxury Retailing in Times of Crisis — Regaining the Crown

Truth — the Anchor of Luxury