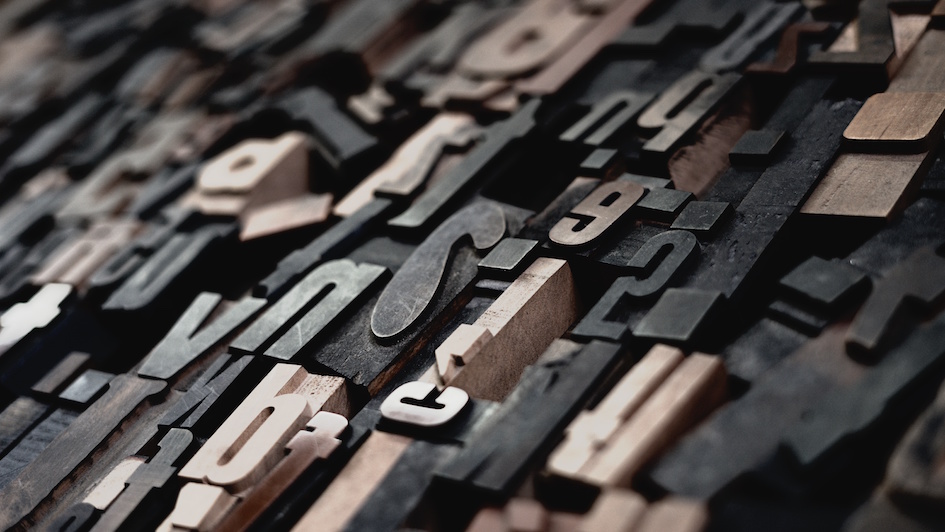 Imagine you’re Head of Brand for a 50-year-old fictional company called Colorado Construction Consultants. When CCC started, the owners chose a descriptive name to define what the 20 people in the company did. Today, CCC employs 6,000 employees, has customers all across the country, and delivers services to a host of other industries beyond construction. Over time as the company evolved, it abbreviated its name to CCC.

This year, you’re preparing for a major home improvement conference where CCC will launch its new software and service offering resulting from an acquisition that is poised to position the company as a leader in the growing Internet of Things (IoT) segment in home solutions. It’s clear that the words behind the CCC acronym no longer describe the breadth and depth of what the business does today. The board has recently approved a brand refresh to communicate the company’s new direction. As part of the discussion you’ve been asked to put together a recommendation to the Board that as part of the rebrand, the company consider a name change too.

SEE ALSO:Investing in Emotional Bonds to Find the Missing Multiplier

You begin to make the business case by outlining all of the challenges associated with managing the CCC brand:

You put together a list of companies that have been able to build a strong equity in an acronym. From GE and IBM, to AARP and USAA these brands have been able to “own the letters,” partly investing millions of dollars to earn that recognition. You also note that a quick “sniff test” in assessing whether a company is well-known for an acronym is the extent to which they appear as the first organic search term in a Google search.

You feel there is a strong strategic and theoretical case for a name change, but what about the practical and emotional aspects of the decision. Members of the board still associate strongly with the origins of the company and discussions would be viewed through a personal lens, no matter how facts were presented.

You shift gears and you begin to make the case for keeping the name:

As you contemplate the other side of the coin, the benefits of changing the CCC name appear less straightforward and the trade-offs don’t appear to reveal a clear decision path.

The board meeting is 1 week away and there is a lot more work to do. What other nuances might there be? What else haven’t you thought about? How do we ultimately make the go or no-go decision.

What comments or suggestions would you have to help make a go or no-go decision?