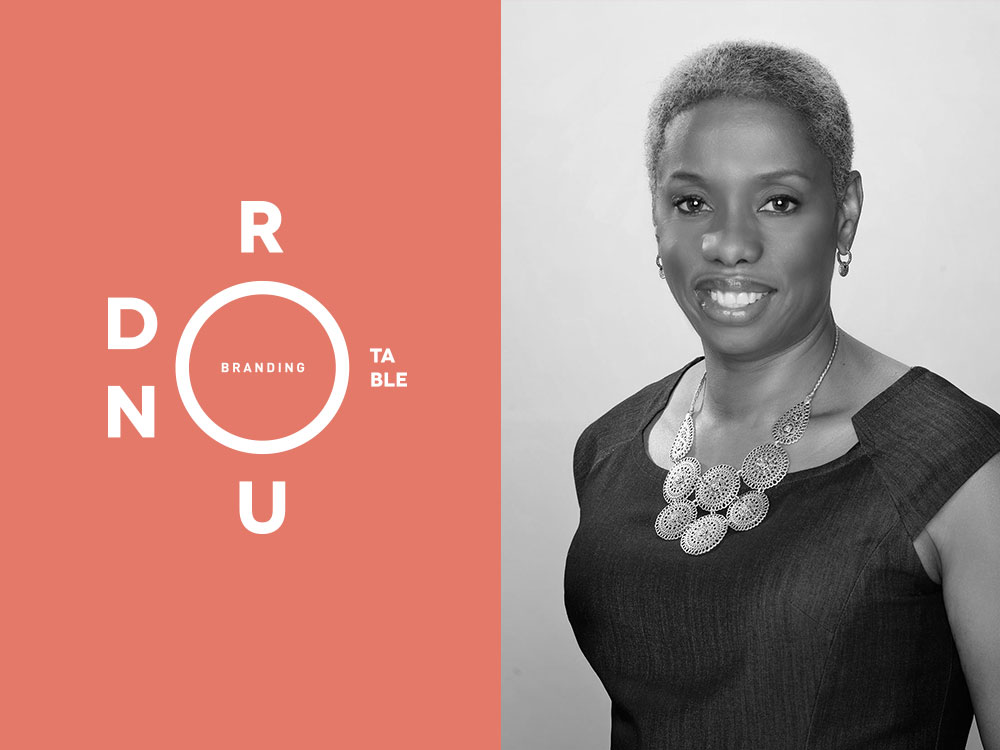 What happens in branding when the world backs away from what brand marketers once embraced (or claimed to embrace) almost as a given: the inclusion of and appeal to multiple ethnicities, lifestyles, and nationalities? Specifically, what is happening now, given the Western world’s political and societal retreat from multiculturalism to “me-first-ism” (witness Brexit, the Trump Era, et al)?  In short, does multiculturalism still matter in branding and marketing?

To at least begin a discussion of this in the pages of Brandingmag, we reached out to three brand and marketing leaders well-invested in multiculturalism:

Download the full eBook to read their discussion of:

We hope you’ll read the entire roundtable and then return to this article to add your insights in the comments section below.

Moderator’s note: While this roundtable was originally intended as an international discussion, due to the unexpected late withdrawal of some participants, it is now focused on multiculturalism in the United States.