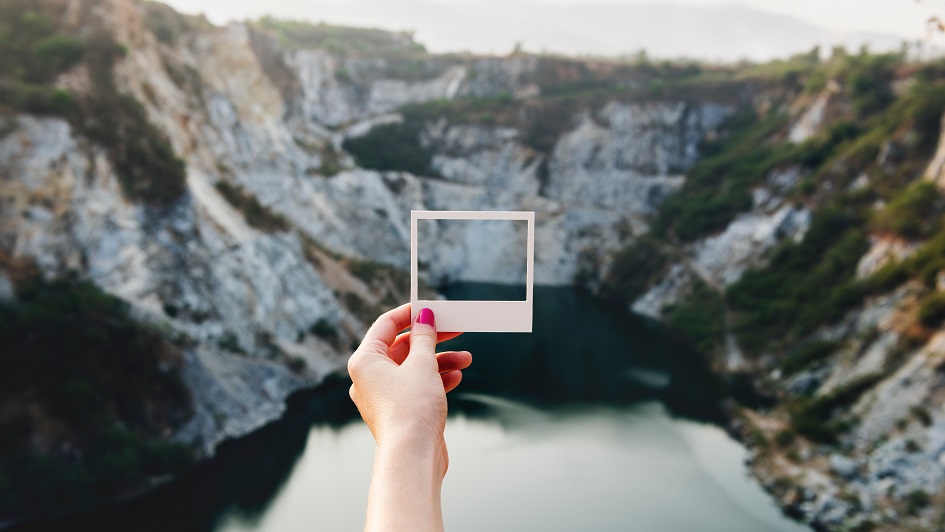 Transparency is a powerful tool for brand communication, according to strategist Chris Barth’s recent presentation at Contagious Live NYC, and is rapidly emerging as a new marketing paradigm.

When Domino’s Pizza found itself the object of terrible reviews and significant market share loss around 2010, the brand based its turnaround campaign on being completely transparent by fixing their recipes and broadcasting the process to the world. They even ran ads on Times Square video screens showing how orders were handled.

In drafting its strategy, Domino’s referenced Sun Tzu’s The Art of War, which recommends blowing up bridges behind your forces when you go into battle to block any retreat. One must fight on to victory as Domino’s did when it committed completely to turning around its failing brand.

“Today we see brand bridges being blown up everywhere,” said Contagious’ Barth. “There is no response other than transparency. Brands will be forced down this path whether they like it or not for three main reasons.”

Together, these trends will force brands of all kinds to adopt transparency as a survival mechanism over the next five years. Barth proceeded to dive deeper.

People no longer trust politicians, or brands, and there is a concurrent decline of trust in information and in the press, in general. Research conducted by Contagious and J Walter Thompson in the UK and US reveals that 74% of those surveyed believe there is less trust in society than ever before, while 54% think trust is more important than ever.

Transparency Is a Tool

Transparency is a tool brands can employ to regain consumers’ trust. Research shows that people are willing to pay more for brands that act honestly and transparently. Denise Morrison, CEO of Campbell Soup, said, “Trust is the single most important ingredient in brand success.” Label Insight, a firm that helps consumers understand what’s in products, found that 39% of people surveyed said they would switch to a new brand if it were completely transparent, 56% would be loyal for life, and 76% would pay more for such brands.

Increasingly, we are seeing startups use transparency to win over consumers from established legacy brands. One such brand is The Honest Company, a baby clothing company that is completely transparent about all of its garments – where they are made, where materials are sourced, how much production costs, and how much employees are paid. On their website, one can see all of the data down to the price of every single component, including the safety pin that holds the price tag. They even reveal their markup. Honest understands that people know brands need to make money, but that they also want to know how much and through what processes – a concept similar to that of Everlane, another US brand based on the idea of “radical transparency.”

Transparency is appearing in other categories, as well. Beauty Pie, which calls it “cost transparency,” is likewise upfront about everything – including packaging, safety-testing costs, warehousing fees, even how much they earn on each package – that goes into their products.

In the US, online grocery company Brandless is applying transparency to their marketing, revealing exactly how the brand is built by calculating a “brand tax” – the cost of national advertising. Everything a marketer does is, in effect, a tax on the consumer. As CEO Tina Sharkey says, “People are rejecting legacy brands that put profits before people.”

If brands won’t adopt transparency on their own, then outside parties like Silicon Valley fintech startup Aspiration, will. Aspiration assigns a score to every company one does business with. By looking at any purchase, you see a “people score” and a “planet score” – how that company treats its people and its impact on the earth (how sustainable their practices are). For example, a client can check a coffee shop’s score before visiting and ordering.

The Next Wave: Transparent AI

In the coming years, AI-driven home assistants will likely make most of our purchasing decisions for us. When we ask Alexa to buy some batteries, we expect Amazon to make the right decision. More and more, we see transparency as a process for making these decisions. AI will soon be able to look into companies and scrutinize every aspect of their production and management processes, which will lead to a new paradigm of transparency that will help organizations continuously improve their practices.

Contagious is even seeing transparency emerging in third-party aggregators such as TripAdvisor, who recently announced that they would flag hosts where there have been reports of sexual harassment at hotels, parks, or activities listed on their website.

“Transparency is being foisted upon you even if you are saying, ‘We’re a legacy brand and we can’t do this ourselves.’ It won’t matter in the future,” added Barth. Young people demand brands to be transparent in doing the upfront work for them to save them time, money, and aggravation.

The Emergence of New Technologies

Livestream, which broadcasts live vacation footage to signage and billboards, is bringing a heightened level of trust to a category too often riddled with confusion, by using Periscope to show young people exactly what is going on. In one recent test in São Paulo, Volvo livestreamed people test-driving their cars.

Download:Branding Roundtable No. 35 on the State of Brand Purpose

Food Dive hopes to transform the grocery industry, using blockchain to read sensors that are implanted in fields in order to track vegetables’ journeys from farm to table in real time. And IBM is using blockchain to trace food products to their source in order to check for authenticity and safety. Unilever, Walmart, Kmart, and other major manufacturers and retailers are similarly beginning to use blockchain to track food as it enters their production cycle and travels through the supply chain.

Driving Transparency to the Center

Cost/Price – Transparency is a powerful tool when disclosing how pricing variables in production heighten consumers’ attraction to the brand. Research shows that cost transparency has a stronger impact on purchase interest than emphasizing the firm’s customer relationship does. For example, Southwest Airlines’ upfront disclosure of all fees demonstrates the positive impact of honest pricing.

Provenance – French grocery chain U recently used Snap spectacles to dynamically illustrate the freshness of their fish by showing the path from fisherman’s catch to fish monger to store shelf. Each fish was coded, so shoppers could Snap it and see their fillet’s journey from water to ice in the store.

Process – Start-up Lemonade, which takes a 20% fee upfront and uses the rest of its income to pay claims, is disrupting the insurance industry by using machine learning and numerous fraud detection algorithms to verify and pay claims literally in minutes.

No matter the industry – from mass to bespoke, transportation to entertainment – brand stewards need to radically alter their marketing approach to, as they say, survive and thrive in a future where consumers demand to have all the facts. Soon, all the people in the town square will know exactly when the emperor has no clothes.