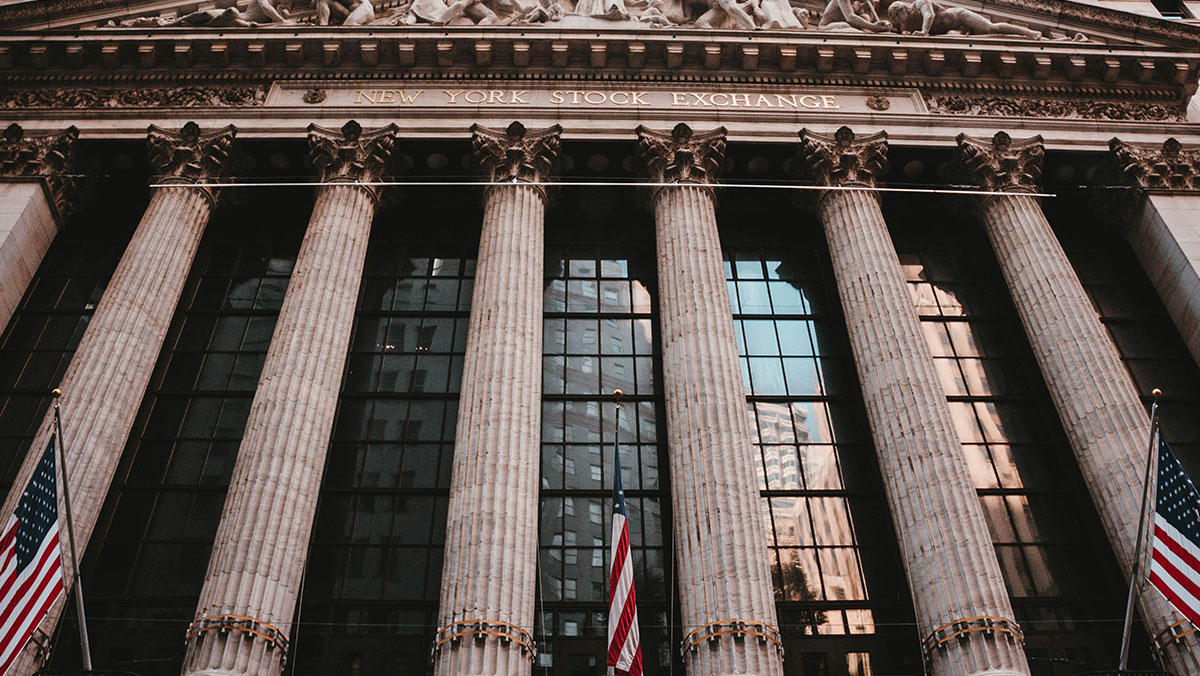 This formula is no longer realistic. While many marketplace factors are responsible, key among them has been the transformative power of digital technology and the fact that it has made everything transparent. Everyone can see what everyone else is doing. Relative to brands, this isn’t just at points of customer interaction, but up and down supply chains and, critically, behind the doors of the C-suites. This transparency has created an environment in which consumers are much more engaged than before. They don’t want to know simply what you make and why it’s better than the competition, but why they should buy it from your company. What do you stand for above and beyond your products or services? Why should they give their money to your company versus another’s whose value system may be in more alignment with theirs?

Concurrently, another key factor that has rendered the traditional three-stakeholder process of managing a corporate brand outdated is the growing awareness by many corporate leaders that, to be successful for the long term, a company must answer to the world at large, not simply the worlds of Wall Street, Washington, and the customer base. Yes, you must make money for literal shareholders and abide by the law while doing it. And yes, your products or services must deliver customer value. But in the face of rising income inequality, diversity issues, environmental, and social issues, corporate branding must take into account a broader range of stakeholders. Initiatives must be shown to have a positive impact on workers, suppliers, communities, social networks, the environment, and even non-customers who may be affected by the actions and behaviors of the company.

This concern is being recognized and duly addressed by an increasing number of business leaders. In his latest book, Capitalists, Arise!, Peter Georgescu, Chairman Emeritus of Young & Rubicam, and my former boss’s boss, writes about the dramatic need for American businesses to “take steps to push back against the pressures of shareholder primacy and begin to reshape free enterprise with a vision toward long-term profitability rather than short-term gain.” It’s not that free-market capitalism no longer works, he says, but where once business leaders looked to the needs and interests of a variety of stakeholders — employees, community members, the business itself — now they’re myopically focused on maximizing quarterly returns.

His thoughts are shared by many other leading executives, including Paul Polman, former CEO of Unilever, who said in an article in The Guardian, “Chief Executives in the private sector need to drive major change in the absence of politicians doing it right now.” During his tenure as Unilever’s chief, Mr. Polman emerged as one of the most prominent voices in the corporate world calling for changes to the status quo, encouraging big companies to reduce emissions, embrace renewable energy, improve conditions for workers, and produce healthier products.

Given the changing marketplace dynamics, the formula for successful management of a corporate brand now requires far more than meeting the requirements of the usual stakeholders. And this requires a brand new set of rules, first and foremost, the following two:

Rule number one: Start from the inside out.

You don’t have to be a business guru to know that if your employees are unhappy your brand will suffer. If they are not engaged you can’t deliver on customer satisfaction. While this has always been true of the service industry, today it is true across all categories. It is essential to think of your employees as assets and talent, not an expense, and definitely not to be taken for granted. It is critical to invest in them as assets and value creators. This, of course, starts with fair compensation, which means a wage that enables employees to share amply in productivity increases and creative innovation. More than this, it means understanding what’s important to them in terms of values. In our society, young talent is attracted to companies that are seen as good citizens with regard to everything from environmental concern, to hiring practices, to giving back to the community. As Paul Polman put it, “Millennials want to work for companies that stand for more than just making money.” If you can’t get the talent you need, you won’t meet your company objectives, and you will not be able to build a meaningfully differentiated corporate brand.

This is not to mean short-term “purpose promotions” or a PR story, but a significant strategic shift in how you do business. By way of example, in the face of increasing consumer concerns about climate change, and faced with a federal plan to gut emissions regulations, Ford, Volkswagen, Honda, and BMW reached a deal with California to increase the economy of — and reduce emissions from — their new vehicle fleets through 2026. These car companies, with stated intent by others, agreed to recognize not only the state’s authority to make its own clean-air rules but the likely values of customers across the country. While there are certainly many hurdles to overcome before the details of this decision by the carmakers are finalized, it signals a clear understanding that companies need to do more than meet government stakeholders’ guidelines and take the lead in protecting the planet.

In another example of actions, not words, Walmart recently stepped forcefully into the national gun debate, saying it would stop selling ammunition that can be used in military assault rifles, that it would discourage its customers from openly carrying guns in its stores and that it would call on Congress to increase background checks and consider a new assault rifle ban. Douglas McMillon, Walmart’s chief executive took this action after hearing from thousands of Americans, calling on him to use his leverage as the leader of the country’s largest retailer to take a stand for more responsible gun sale policies. His move came exactly one month after a gunman walked into a Walmart store in El Paso and killed 22 people. While the announcement could prove risky for Walmart, it also has the real potential to prompt other companies to take action. As Paul Polman said in the article in The Guardian relative to societal stakeholder change coming from the top, “The starting point is heroic chief executives willing to step up and move outside of the comfort zone and take personal risks. It’s a matter of willpower.”

SEE ALSO:Moving from Brand Positioning to Brands Taking a Position

Managing a corporate brand is complex and will only continue to get more so given advances in technology, changes in the global marketplace, not to mention the increasingly politically divisive world in which we live. The maniacal focus on the three traditional stakeholders that once led to strong corporate brands is no longer enough. It is myopic. Business leaders today need to zoom out and take into account the new range of stakeholders, along with the new rules required to achieve sustainable success. Bottom line, the maxim “a brand is as a brand does” has never been truer, or more challenging to achieve.