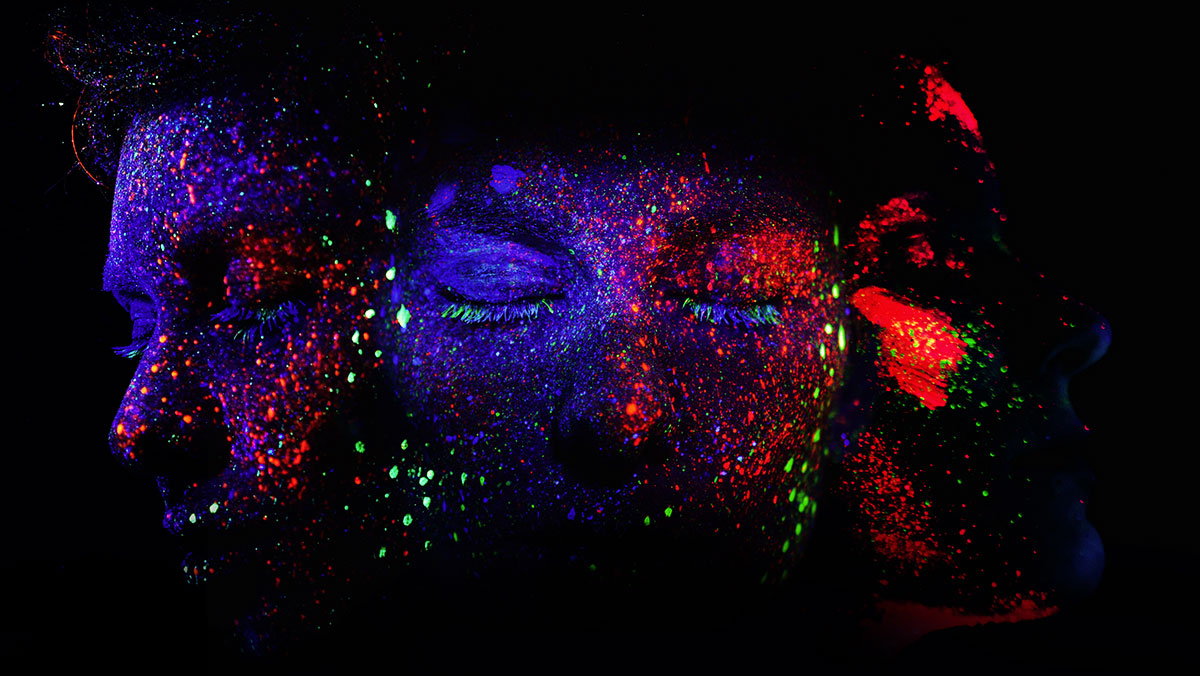 Did you hear the one about the hero and the outlaw?

Jungian archetypes seem to have become a ubiquitous feature of modern marketing, so the chances are that you have. The subject of an immensely popular book first published in 2001 called The Hero and the Outlaw, Jungian archetype theory also forms the basis of Kantar’s NeedScope research methodology, which is used by B2B and B2C marketers to map out the future direction of their brands. Both the book and the research methodology claim to hold the key to unlocking universal patterns of meaning, which are hard-wired into the human psyche and critical for anybody seeking to build an ‘irresistible’ bond with a target audience.

Despite the popularity of Jungian archetypes, just a few articles written on the subject seem to explore how the archetype theory was developed in the first place. What process did Carl Jung use to develop the archetypes? What evidence were they based on? Where did his own interest in the subject stem from? And how much should modern-day marketers lean on archetypes when positioning their brands?

Jung’s exploration of the human psyche

Carl Gustav Jung was fascinated by spiritualism — the use of scientific means to explore the supernatural. He took part in seances during his university days in Basel and these experiences formed the focus of his dissertation. He believed that dreams, fantasies, seances, and trances enabled deep insight into human psychology. This belief, combined with his interest in mythology, folklore, and religion, underpinned his process for developing archetype theory. At the time, he described himself as living in an insane asylum of his own making, “with all these fantastic figures: centaurs, nymphs, satyrs, gods, and goddesses as though they were patients.”

This “insane asylum” is the clinic in which the archetype theory was born. Jung believed that the myths were “primordial images” that related to the libido. For example, the hero is supposed to represent the part of us that wants to overcome our incestuous desire to return to our mothers to be reborn — not something I recall reading about in any of the marketing literature for NeedScope.

SEE ALSO:Marketing Has a Self-Identity Crisis

Jung had dreams about the undead, children who turn into animals, old men with the horns of a bull. He dreamt of people with wings and rivers of blood. He didn’t lie to himself, pretending that this was scientific analysis. In fact, a voice in his head told him, “This is art”. He recorded his dreams in a series of notebooks. He painted them. He whispered them to himself. And the outbreak of World War I convinced him of the relationship between his own personal struggle and public events — the war was a collective expression of his own psychological crisis. He believed that every dream and fantasy had a greater significance. The rivers of blood and the slaying of heroes in his fantasies were made real on the battlefields of Somme and Marne. Driven by this belief, he derived universal psychological principles from his dreams, visions, and fantasies. The dreams weren’t just what happened to be going on in his own head, they were representative of the “collective” unconscious, which is common to all human beings.

In 1919, Jung argued in a paper on “The psychological foundations of the belief in spirits” that the collective consciousness becomes active in two situations: At a point of individual crisis and at times of social upheaval. This, in part, explains the popularity of his ideas, given the need for an entire generation to heal from the personal and public scars of two world wars. It possibly also explains why his ideas have been so widely embraced by marketers faced with their own crisis of meaning: The archetype theory promises a neat set of answers to the pressing question of “why” proposed by the likes of Simon Sinek and Jim Collins.

A tenuous link with science

The archetype theory isn’t the product of rigorous scientific study. It wasn’t based on patient analysis of the thoughts and feelings of thousands of test subjects. It is the result of an imagined relationship between the spirit world and the world of the real. The emphasis Jung’s work places on God, the libido, death, fantasy, miracles, myths, medieval alchemy, and religious symbolism suggests a very tenuous relationship with science or the scientific process. In one of his visions, Jung describes a voice that emerges from the spirit of the depths and speaks the following words: “The highest truth is one and the same with the absurd”.

The resulting theory of archetypes can fairly be described as a form of New Age spiritualism. There are twelve days of Christmas, twelve apostles, and twelve signs of the zodiac. It’s no accident that there are twelve archetypes. And a research methodology or brand positioning built on brand archetypes is no more credible or scientific than an approach built on the zodiac. To be clear, I don’t believe this invalidates the theory. It can be helpful as a system for structuring thinking about brands and how they are positioned. But it is only a theory — one of a number of competing ideas that appear, lose relevance and then reappear. It is no more legitimate or useful than Bloom’s Taxonomy, Big Five personality, or De Bono’s Six Hats.

The problem with archetype theory isn’t that it suffers from a lack of scientific rigor; it’s that its evangelists claim it is a universal compass for navigating the world. No such thing is likely to exist. In the absence of a silver bullet for brand positioning, marketers must satisfy themselves with silver buckshot. And that’s not a bad thing at all. It means that we can have more in our strategic toolbox than the blunt hammer of archetype theory. And that we needn’t approach every brand challenge as if it’s a matter of nailing the right archetype. The experience and the outcome of our work are much richer as a result.