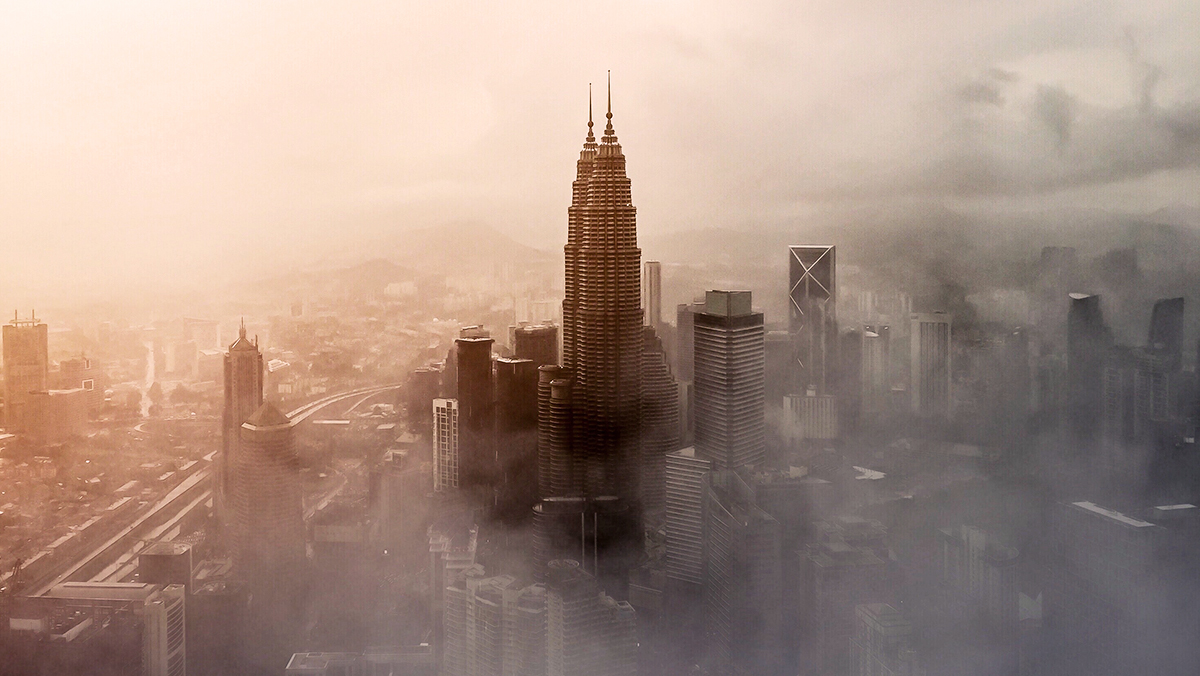 With lockdown restrictions imposed across the world in March, we began to experience “global quieting”. For the first time in living memory, the world fell silent.

The impact of people no longer commuting and traveling had an enormous impact on the Earth’s vibrations, with seismologists tracking the changes in different cities across the globe. Their research found that some places had become almost 80 percent quieter as the chugs and roars of everyday life stopped abruptly.

The somewhat reassuring hum of the world ticking along, that underpins all our lives in one way or another, disappeared. And along with it, the physical contact we have with one another.

As a result, almost half the human senses we use to comprehend the world around us have now been significantly affected. And it’s likely that the latter will continue to be affected for some time to come. As a consequence, our behaviors have also changed.

According to Spotify, ‘every day is like Sunday’, radio stations have seen a huge surge in listeners, and classical music has reportedly seen a 20 percent increase in demand.

While the first two points make sense, the last is of particular interest.

Despite the fact that concert halls may be empty, people turn to music because it evokes emotion and brings color and culture to our lives. Music has the unique power to calm, unite, and connect us, even when we cannot be together.

Just think of the Italians singing opera from their balconies in order to boost morale and the soothing serenading of Spanish guitar players to their neighbors from isolation.

Whilst hardly in vogue, classical music is arguably the purest musical form of human expression; created simply by an amalgamation of musicians, acoustic instruments, and dots on a page.

And with the average symphony being approximately an hour in length (which is about 57 minutes longer than the average song in the charts), it is no surprise that audiences have sought to fill their silence with music infused by humanity.

The truth is, human beings don’t deal with silence well. It is for this reason that solitary confinement exists. Therefore, as the world emerges from lockdown, this is an opportunity to stop and reflect on how to mindfully and effectively introduce sound back into the world.

Marketers would do well to use this moment in time to think about why we intrinsically need sound, rather than just re-starting by making noise for the sake of it.

There is a real opportunity here for brands to create sound that enriches the world around us and thus the attention of their audiences, many of whom are eagerly anticipating a return to greater normality and with it the daily interaction with their favorite brands.

SEE ALSO:Why Every Brand Should Be Doing Digital Audio Marketing

But make no mistake. This isn’t something that just happens – it’s a considered commitment by brands and their creative teams to deploy music and sound in the same way they would every other ingredient of their identity. Put simply, sound should not just be an add on, but a core part of a brand’s architecture.

As our dictum goes, music and sound bring us together; they connect and inspire us. They are a universal language that transcends people, cultures, and geographies across the world. Isn’t that the dream for any brand – to be heard, known, and universally recognized?