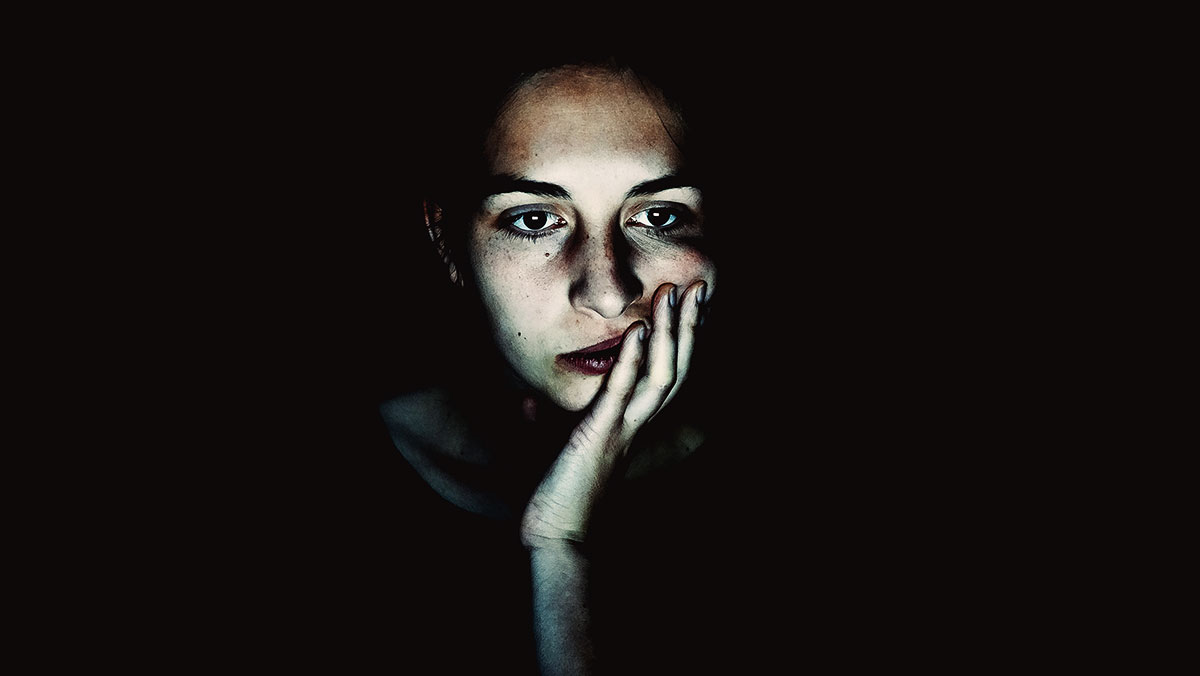 Data, as they say, is the new oil. We’re all focused on getting our data skills up to date, and so we should be. Doubt is undoubtedly less cool than data. It doesn’t visualize well or sound authoritative in meetings. In combination, though, doubt and data can make for stronger brands.

This isn’t about false balance. Data, science, and investigation have produced work that cannot and should not be doubted. There are not two equal sides to every story – just look at the coronavirus debacle in the U.S., where sensible science has been countered by baseless mistrust. That’s not to say there isn’t room for doubt in most stories, for testing and replicating experiments, checking the truth, gaining new perspectives, and ensuring we move past bias.

Massive exercises in using data to eliminate doubt have been going on for millennia, from Herod’s census to the Domesday Book. Data still helps us cope with our natural human tendency to doubt, and doubt still helps us get to better use of data for brands. The trick is to create just enough certainty that the thrilling unknowns of creativity can thrive.

Here are four ways to make it happen:

1. Use data thinking to rule doubt, rather than letting it rule you
Creativity thrives at the edges, where certainty drifts into doubt and subjectivity. While some marketers thrive on this, many find the pressure of the boardroom requires a bedrock from which to work. Heineken dealt with this by using data-thinking to help code creativity. Instead of the usual, layered interpretations of feedback, the now-famous “creative ladder” gave the company a common language and signals from which to assess creative work. At the time, Heineken did not use a formal measurement of creativity. They simply realized the way that data and analysis gave people the platform needed to try new things and recreated that in ways useful for creative leaps.

2. Include some doubt science with your data science
“Doubt is a big part of being a good scientific citizen”, Stuart Ritchie, a psychology scientist at King’s College London, wrote in the New Scientist, “yet failures of doubt have us believing in fictions.”

Starting from doubt and pulling apart our half-knowns is what can lead to certainty. This is the unsexy, non-Nobel-prize-winning, non-headline grabbing end of science. It’s replicating experiments to ensure results are valid, it’s redoing models to account for missing data, it is the long-term brand health tracking that can inspire the best questions from the data you’ve seen a thousand times.

In 2016, I was working on one of Australia’s bigger brands. Growth was slowing but quantitative data indicated the same barriers to purchase we’d seen a thousand times. We tried to find the 1,001st way to jump those hurdles. Then, we stopped to wonder whether we were seeing the same picture because we were looking at the same data in the same way. One (big and effortful) ethnographic project later and we had a different data-driven insight, a barrier based on human reactance bias, that tracking data would never have shown us.

3. Doubt metrics to stay focused on strategy
A few weeks back, I was about to make it out the door for an early run when I realized I had forgotten to put my tracking watch on. Worse, I found the battery was flat. My reaction? Give up and go back to bed.

This is surrogation tendency. I don’t go running to produce tracking data. I go running to get time alone and a healthier heart. I’d let the tracking become the goal, so as soon as I couldn’t measure my run, I felt there was no point doing it.

Doubt, used well, can help brands avoid surrogation tendency. HBR recently highlighted the Wells Fargo fiasco, in which bank employees opened 3.5 million accounts without customer consent, costing millions in fines and the CEO his job. This was the result of surrogation of a cross-selling metric, incentivized among employees, as an ill-advised signal of success in a customer relationship strategy.

How does doubt help? Because it forces us to turn off the real-time performance dashboard for a moment and find ways to get to a bigger picture, first-hand. This forced Wells Fargo to see that not only was the cross-selling metric resulting in illegal practices, it was also actually impeding its strategy – no-one wants their long-term relationship with a bank that has set up an account without their consent.

4. Doubt, bias, and inclusive design
Pairing data and doubt can help make us aware of – and overcome – implicit bias. Depending on the structure, data can, in itself, be biased towards either the masses, which excludes specific-needs audiences, or focused on a particular group, which has consequences. Use tools like Project Implicit to alert yourself to blind spots. Usefully doubt your assumptions, even if they’re assumptions based on data, to find a more inclusive perspective.

Too much doubt, like too much data, is not a good thing. Each can be paralyzing alone, but together they can help brands to plot a course that is aware of some blind spots, is awake to the dangers of surrogation tendency, and includes some doubt science along with the data.