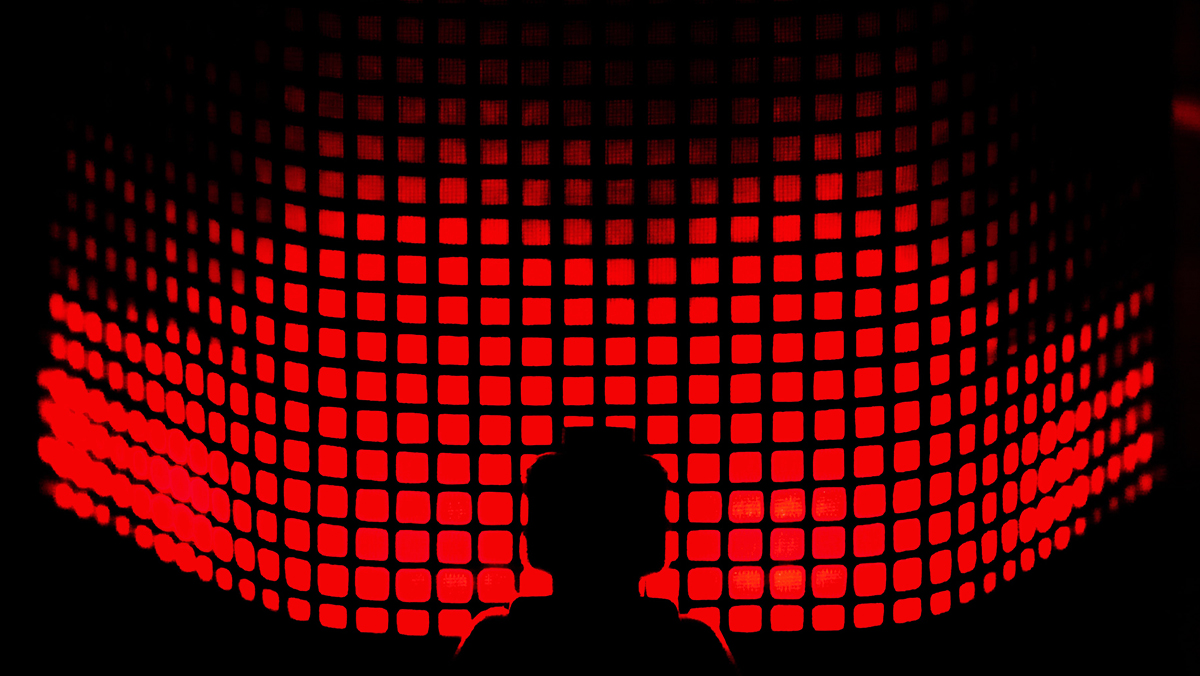 The sad reality is that human error is not only an entirely natural occurrence, regardless of the industry in which you’re based, but it’s often an entirely unconscious act.

Confirmation bias can strongly impact our data collection and research skills when it comes to marketing, problem-solving, or monitoring public perceptions. It occurs when we consciously, or subconsciously seek out data that only confirms our pre-existing ideas while discarding any information that conflicts with these perceptions.

The dangers associated with confirmation bias can be far-reaching. Businesses can lose significant amounts of money on campaigns that are targeted towards the wrong audiences, while new products and services can be undermined at the first hurdle due to poorly carried out research.

But why does confirmation bias occur? And how can businesses and organizations protect against it effectively? Let’s take a deeper look at how confirmation bias works when it comes to the collection and interpretation of data.

What is confirmation bias?

Psychologically speaking, confirmation bias takes place when an individual allows their desires to influence their beliefs. When somebody wants a certain opinion or idea to be true, they end up believing it is true. When it comes to confirmation bias, wishful thinking arrives as a form of motivation. This quandary leads somebody to give up on researching more information once the evidence they’ve found starts to confirm their beliefs to be true.

[Confirmation bias] occurs when we consciously, or subconsciously seek out data that only confirms our pre-existing ideas while discarding any information that conflicts with these perceptions.

When we form views, we readily accept information that appears to confirm it, while ignoring or outright rejecting any information that conflicts with our view. Confirmation bias indicates that we’re not as objective as we think when it comes to the perception of various circumstances. Fundamentally, we’re trained to favor swaths of data that make us feel better about our beliefs and prejudices.

Confirmation biases aren’t limited to the collection of data. Even if two separate researchers gather identical data, their interpretations could be wildly different due to bias. Large volumes of data that are gathered can be ambiguous – meaning that they don’t point strongly towards one hypothesis or another. When this occurs, it can be easy for researchers to latch onto a small swath of data in order to confirm their position. What’s worse is that these fallacies are hard to spot by the vast majority of colleagues and readers that won’t have access to the data.

To convert confirmation bias into numbers, Why Most Published Research Findings Are False, a 2005 paper from Dr. John Ioannidis shows why even the most decorated of scientists are susceptible to problems in confirmation.

Ioannidis looked at 49 published works from the previous 13 years and compared each study thoroughly with more recent papers. He found that 16% of the works he looked at had contradictions, another 16% showed weaker results than initial studies, and as much as 68% of the papers have since remained unchallenged or replicated.

Regardless of the industry, confirmation bias is rife when it comes to both data-science-intensive industries and those with lower dependencies. In data, many research scientists run thousands of simulations that ultimately fail to confirm a hypothesis. Then, they adjust the data, assumptions, or models until a simulation appears to confirm their argument. This is perceived as enough to support a hypothesis without the need of mentioning any of the subsequent failures.

Even if two separate researchers gather identical data, their interpretations could be wildly different due to bias.

Understandably, there are huge problems that can arise from researchers providing their employers with incorrect interpretations from big data, which might result in poor business and policy decisions. As the use of big data becomes more natural for businesses and their marketing efforts, it’s vital that marketers avoid unconsciously looking for data that confirms their pre-existing prejudices regarding target audiences, customer identity, and brand perceptions. This can often be more difficult in practice than in theory because of how close marketers are to their subject matter. It can be difficult for employees or firms to detach themselves from their employer or client in order to accurately interpret data that conflicts with the brand identity that’s been portrayed to them.

It’s vital that this scenario is avoided, and that data scientists and researchers alike check and balance their processes in order to prevent the emergence of biases. In order to do this, it’s vital to find both confirmatory and contradictory evidence for their ideas and perceptions. This will provide a fair level of weighting to reports, papers, and practices. This process will also mean that all data used will have to be fully reported in findings – even scenarios that fail to support ideas and hypotheses.

Accurate data reporting and interpretation could be a significant boost for businesses in understanding their brand perceptions and marketing approaches. It’s vital for businesses to be in possession of unbiased, accurate data from which they can form their campaigns and work on their branding. Where unreliable data can lead to significant losses in money and public favourability, it’s key to work on ways to optimize the data you collect.

Big data has become an essential way for researchers to gain greater insights into their subject matter. The industry surrounding big data has been growing exponentially and is estimated to be worth over $274 billion by 2022.

The steady rise of big data will bring benefits when it comes to the elimination of confirmation bias. More insight is certainly the most effective way of delivering fresh perspectives to marketers who may otherwise be content with trusting smaller confirmatory samples of information.

While it’s still important to look for confirmatory and conflicting data within your samples, big data is well complemented by AI systems that can automatically collect, analyze, and manage information to enable its manipulation in a way that uncovers a range of dynamics and consumer insights – paving the way for more accurate campaigning and advertising for marketers.

The power of visualization

Visualizing information is a critical way of interpreting data and minimizing the chances of partaking in confirmation bias. Being able to attain a visual understanding of data helps to provide researchers with a solid foundation from which to base their ideas on.

Rich visualization helps to reveal intricate structures from within large quantities of information that would have been difficult to spot while interpreting raw numbers. One of the key issues behind the emergence of confirmation bias is the fact that researchers, data scientists and marketers alike, tend to look for supporting patterns within information alone. However, visualization can provide fuller pictures of the subject matter, eliminating the chances of blind spots appearing.

Visually solving problems from recognizable bars, charts, and shapes can make all the difference in aiding researchers to learn more about their subject matter. The illustrative properties of visualization are imperative in providing readers with a greater understanding of data. The human brain is hard-wired to absorb illustrative content 60,000 times faster than text – paves the way for near-instantaneous insights. There are plenty of useful data-visualization tools available for a variety of different uses.

Confirmation bias has waded into the reporting of data for centuries. The arrival of big data will be a significant help in the battle against inaccuracies, and visualization can pay dividends for companies aiming to gain comprehensive insights in an efficient manner.

While the arrival of such technology can limit the instances of statistical inaccuracies within marketing and beyond, they only excel in preventing unconscious biases from entering into the reporting of data.

Inaccurate statistical reporting may still arise from data interpretations made by individuals who are convinced by their convictions. However, the emergence of artificial intelligence tools to actively interpret data can minimize the influence of inaccurately reported data. Fortunately, instances of confirmation bias, along with other elements of human error, have been successfully limited by the helping hand of technology – an invaluable asset in ensuring that misinformation doesn’t wreak havoc over industries.