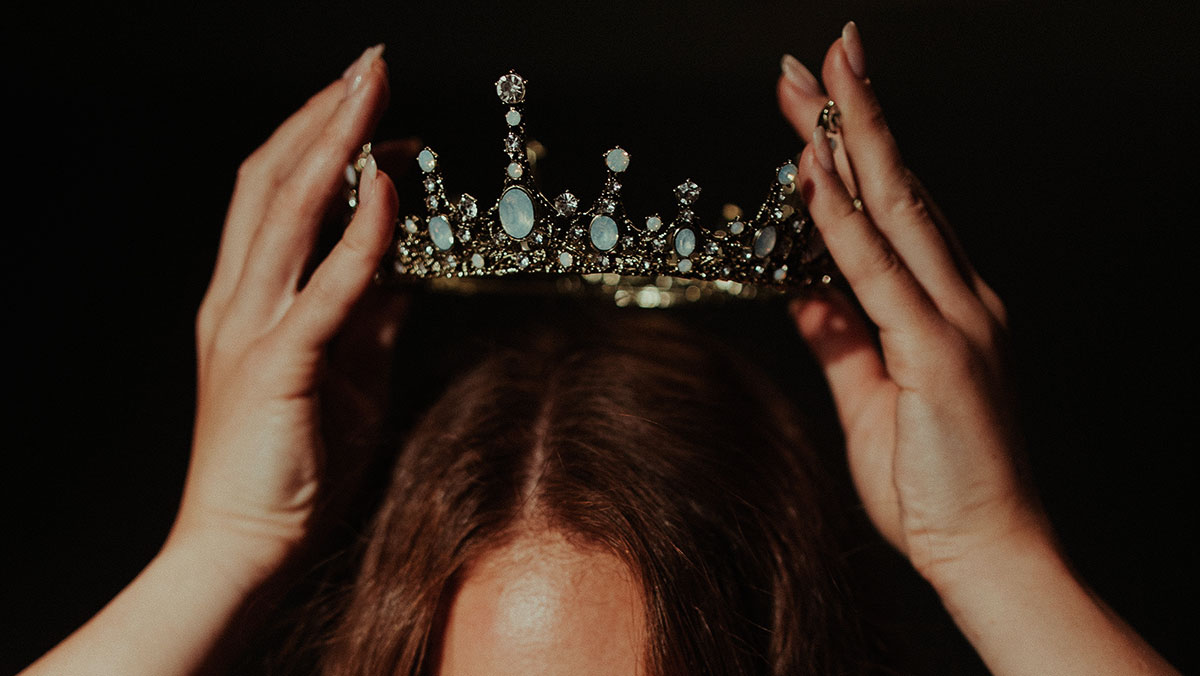 A long-misunderstood concept, social status is the importance we attach to individuals in society. It determines who is worthy and who is not, and, as a result, who receives more support. Evidently, people with higher status enjoy better health, more resources, and increased success. Only, status is entirely based on cultural beliefs. What types of people or traits are respected may be arbitrary but accepted as a natural prerequisite to social life, as long as the cultural beliefs are a shared foundation. As a result, social status is incredibly powerful and devastatingly consequential. Individually, it shapes personal expectations, and communally, it directly affects the control of resources and power. And so, status provides the perfect foundation for luxury brands to capitalize on.

What luxury does, essentially, is to materialize core beliefs that groups hold as superior. Once brands understand what values and topoi are regarded highly, luxury companies create concrete expressions to capture the symbolic and rarified longings. In an era of unaffordable higher education and lingering student debts, is it the ability to find and express distinction in cultural capital? The luxury brand response may lay in the conservation of heritage and would materialize in an experience such as staying at the Inverlochy Castle, in Scotland, which is luxurious and conservational at once. Having all the essentials but still concerned about the welfare of others? Look no further than Brunello Cuccinelli, a brand famous for respecting local laborers and providing them the highest master remuneration and lifestyle, while getting quietly exquisite garments.

Contrary to common belief, there are many status groups within one society, some overlapping, while others completely distanced from one another. Nonetheless, each one of them has its shared values, shaping the expectations of its community members, forming the lifestyles they lead, including the type of consumption patterns they pursue. That is to say, there is no single form of luxury, but many types of luxuries co-exist parallel to each other. Some will emphasize intellectual, some social, some economic resources, depending on the group’s socioeconomic context. Evidently, and this comes up a lot in the luxury discourse, Kanye West’s latest products, for example, will be religiously coveted by some, and rigidly rejected as a luxury by others. In other words, status (and its embodiment) is and will be different for varying groups, but runs under the same umbrella of luxury.

Luxury, being a highly symbolic segment (read: you do not really need it for its functions), is the ultimate signal to show association and dissociation to social groups, the sign that someone has “made it” in their social context. It is a quiet but forceful way to assert victory in everyday social competition. The story does not end here. We pick up on those little victories, sometimes even unconsciously, as they created unspoken assumptions about who is “better” and more deserving of resources. For example, inconspicuous forms of luxury consumption, the ones based on culture and quiet tastes, tend to be held up higher. Then, we are more likely to develop a desire to associate with those higher statuses in the aim to gain status, cementing hierarchies quietly but forcefully. In short, status, and materially, luxury, maintains existing hierarchies and provides them a basis for justification, whether this base on money, intellect, taste, or else. Status and luxury exist purely to express superiority over the one with fewer resources. This is manifested in the choice of lifestyle, manners, and surrounding material cultures, such as sophisticated speech, clothing, and taste in art. Status legitimizes social inequality because it depicts status-worthy people as more deserving, as opposed to a mere view of resource or power as a source of capabilities and prohibition. Once status beliefs about a certain group gain social acceptance, the associations about what sets the group apart will be validated, too.

SEE ALSO:In Luxury, Truth and Fantasy Will Set You Free

As the German sociologist Weber asserted, inequality has a trial foundation: power, resources, and status. It is also a long-rooted tradition to neglect the latter, and its material embodiment, luxury. And while both power and resources are essential to understand how inequality is structured, status is a more sly, more beyond what’s-visible- to-the-bear-eyes concept. And that is, precisely, why it is not negligible. It is time to start investigating material culture on a wider level, looking at the types of goods and services that serve to elevate, to confirm. Don’t be fooled by the pink.