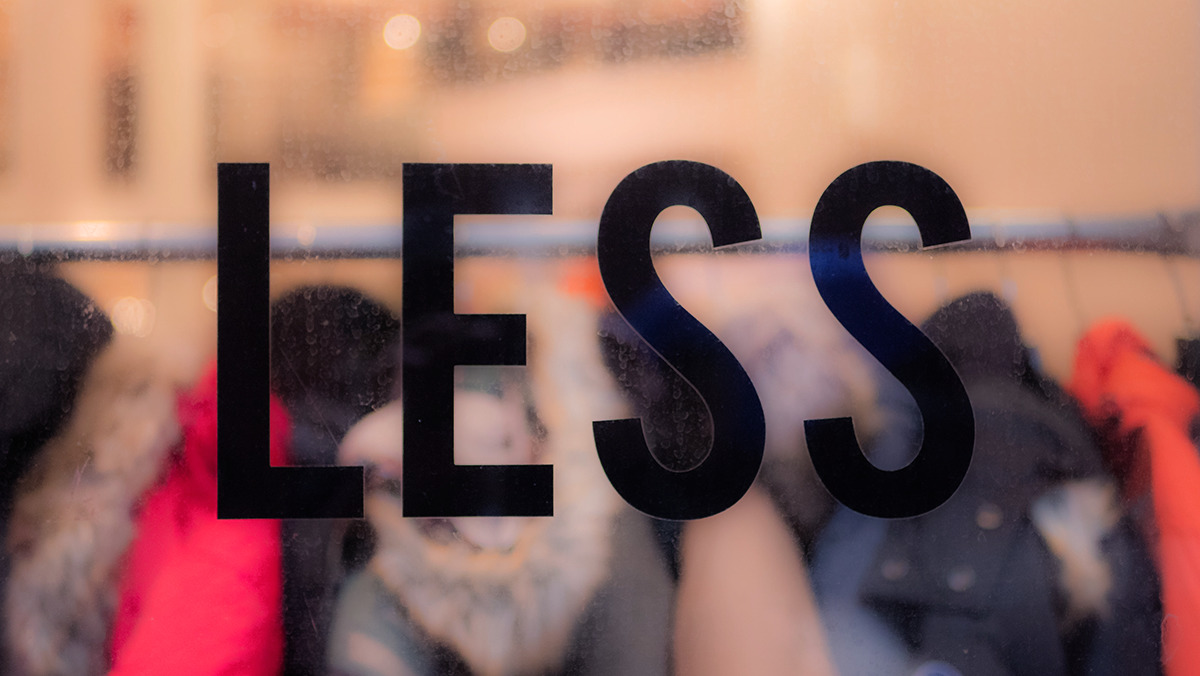 The last year has brought dramatic changes to brand activation on all fronts. They have toned down, modified, and even eradicated some practices that we held as binding, prior to Covid. Brand experts became skeptics who began to question the very foundations of their procedures, core traditions becoming their very target. When it came to fashion, the institution most challenged was one that had been questioned for a long time, but never systematically addressed: the fashion calendar and its event structure.

The fashion calendar and its event structure have long been scrutinized; and this dispute can be traced to three distinct roots: sustainable efforts, creative burnout, and its very own identity crisis.

Let’s start with the fashion calendar. At first, there were two seasons: one cold, one warm. Consumers knew when to get excited about novelties, and when to prep for sale season. Then, fast-fashion brands like H&M and Topshop appeared and introduced a business model that promoted identical designs to those on the catwalk, only making it much faster to stores. To compete, mid-season collections were added on the luxury side triggering a thirst for novelties. Evidently, though, this multiplication kicked off a never-ending cycle, producing unwanted effects such as the profusion of deadstock (unsold garments), price cuts, and, ultimately, loss of product value. This acceleration was further aided by new technologies, aka smartphones and apps like Instagram, Pinterest, or Tiktok. From a two-seasons calendar, the industry went to one-too-many, or if you wish to put a real number on it, as many as 52 weekly “micro-seasons” a year.

SEE ALSO:The Luxury of Less: What Is the Future We Are Creating?

This acceleration of production has a devastating impact both on the environmental side (think more waste materials, dyes, landfills) and the social side (unsatisfactory labor conditions and wages) as well. And because companies do have to compensate for the price cut somewhere along the operation chain, it was once again, garment workers, the quiet and invisible force behind the production, and an already vulnerable population who are further impacted.

This constant grind to keep up consumer interest has also contributed to a creative burnout for designers in charge, who sometimes must work up to 10 collections a year, which is no less than straining. This creative pressure famously strained Alexander McQueen, and Alexander Wang quit Balenciaga after 6 short seasons deciding to exit the fashion calendar on his own terms to preserve creative expression. One of the last bastions against the rat race to yield constant satisfaction to stakeholders was Gucci creative director, Alessandro Michele, finally departing from the calendar altogether earlier in 2020. Since then, many others have stepped in his footsteps, including legendary Michael Kors, setting the tone for a new era.

Prior to the peak of globalization and digitalization, it made perfect sense to bundle trade shows together based on cities, and create festivals that bring together buyers and media from around the world. As time went by, guests of honors were expanded, celebrities and influencers were included to spur consumer interest, and elevate brand value. Evidently, the purpose shifted from being an industry event to public spectatorship, or rather, the mix of two. Only, it did not lead to the enrichment of the genre, but to major confusion. Who is the target of this medium? How are they serving their needs? And above all, is catwalk the best medium to do so?

With the obvious social distancing and restraints on international travel, brands were forced to experiment at new frontiers. One of the most notable ones was Balenciaga’s game show. While it is questionable whether it could be defined as a video game, seeing that it was a rather underwhelming exercise, a game with ultimately no mission or quests, it certainly redefined the audience of the modern catwalk, accessibility, and the very culture of luxury fashion.

Loewe took another, more exclusive route. Turning to surprise and delight packages, their “Show in a Box” created intimate experiences, while still catered to both buyers (well observable garments), VIP guests (luxurious parcels), and influencers (being in the know is currency, sharing is caring). Maison Margiela took a third path to conversion, by commissioning Nick Knight to create a mini-documentary, an expression that prolonged brand impact in an artful way, reaching 120,000 like-minded people around the world.

These brand solutions work like magic. Why? First off, rather than taking a traditional mold and trying to force on brand personality, these labels were finally set free. They could define and articulate the distinct set of audiences who they wanted to reach, catering, and customizing their experiences to them specifically. Thus, rather than include classically considered guests onto their list of invitees and create content around that, they have taken a 180-degree turn to celebrate the finale of their creative thinking.

While key terminologies are bound to change (catwalk or runway), fashion shows still exist. That is because they provide an essential framework to guide creation and market behavior. Nevertheless, their format is evolving, and the last year was instrumental to accelerate this process.

If you operate a fashion brand that wishes to adapt to this new system, you may want to ask yourself: