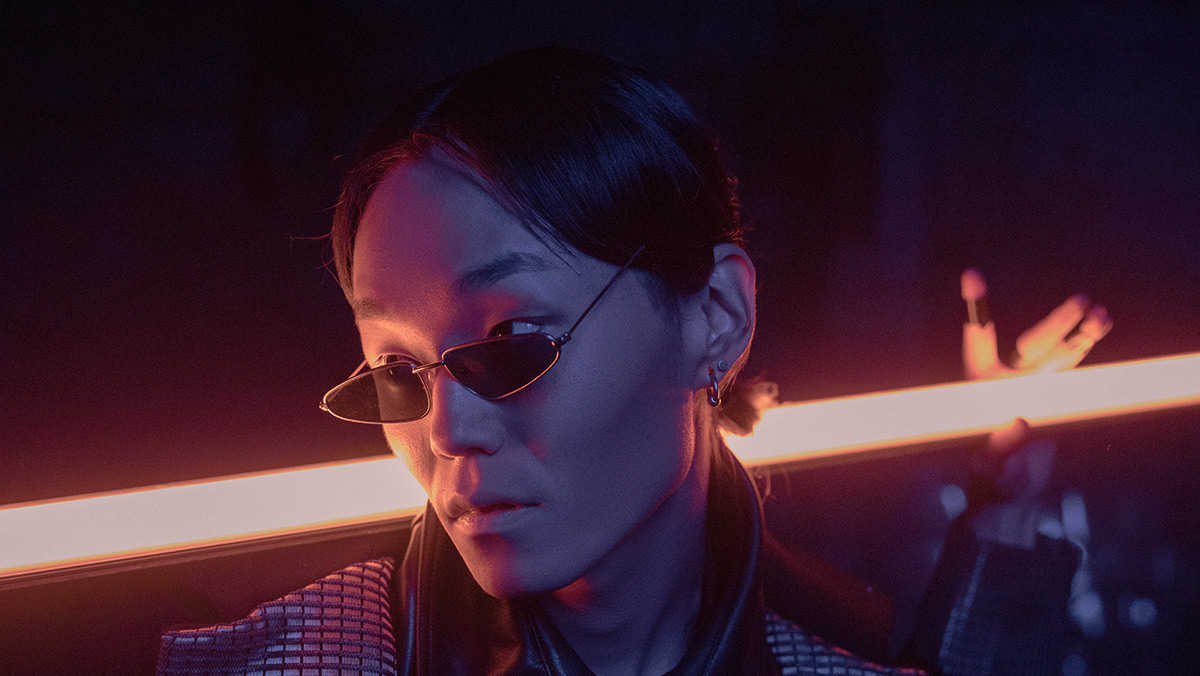 On 14th January this year, WPP announced the appointment of a new Global Chief Creative Officer. Based on their press release, it sounds like an amazing job:

“Champion creativity within and beyond the company, fostering a culture that delivers extraordinary work to WPP’s clients.”

Bravo, WPP! It’s good to see an FTSE100 company taking creativity seriously. WPP describes itself as “a creative transformation company” that uses “the power of creativity to build better futures”, so it stands to reason that they would put someone creative in their most senior leadership team.

Because what isn’t clear from the announcement is whether their incoming Chief Creative Officer will have a seat on the Executive Committee, the team responsible for leading the business. Based on their latest annual report, the position doesn’t seem to have been considered important enough to justify a seat at the table so far. Instead, the Executive Committee looks remarkably un-creative – in addition to the Chief Executive Officer, there’s a:

Perhaps I’m being unfair to WPP. Perhaps the incoming Chief Creative Officer will be invested with new and unprecedented powers to ensure that WPP’s creative muscle is indeed directed to build better futures for us all, but to the cynic in me, it looks very much like the role pretty much involves being in charge of ‘the creatives’ in the business and doing unspecified ‘creative things’, while the serious people, with their MBAs and law degrees, sit at the Big Boy Table setting the strategy and counting all the money (yes, FTSE100 leadership teams remain overwhelmingly pale, male, and stale).

SEE ALSO:Strong Brands of the Future Open Up to Diversity in Process, as Well as People

WPP is not quite alone. Amongst the remaining 99 FTSE100 companies, I could only find one other business with a group-level Chief Creative Officer: Burberry, which recruited Riccardo Tisci to the role in 2018. Luxury fashion at least seems to be a category that appreciates and rewards creative talent. A business like Burberry succeeds or fails on the quality of its creative output and the influence of its creative leader.

Because, based on its most recent annual report, Burberry’s Executive Committee doesn’t look very different from WPP’s:

Riccardo Tisci’s name appears only four times in the report, of which twice is in the context of runway shows and once in reference to the brand’s Instagram account. It’s easy to get the impression that the expectation of a Chief Creative Officer at Burberry is similar to that of WPP’s: Being in charge of ‘the creatives’ in the business and doing unspecified ‘creative things’, while the serious people, with their MBAs and law degrees, sit at the Big Boy Table setting the strategy and counting all the money. What makes this situation all the more galling is that ‘creativity’ is the first word that appears on the first page of Burberry’s annual report.

Again, perhaps I’m being unfair to Burberry. Tisci’s predecessor was Christopher Bailey, who tried to combine the job of Chief Executive Officer with his role as Creative Director, but ultimately failed to persuade investors that his creative talents would apply just as well to the Big Boy Table as the cutting room table. At least, Burberry and WPP are making some sort of effort to raise the profile of creative people in their organizations, even if they stop short of giving them a serious role in developing and delivering strategy. For the remainder of the FTSE100, creative people seem to belong in a category somewhere lower down than Victorian children: not seen and not heard.

None of this would matter if creativity wasn’t central to how all of these businesses succeed.

I could go on.

Their annual reports give the impression that FTSE100 companies are obsessed with creativity: Not just the ‘creative’ businesses, like Burberry, WPP, Next, and Diageo, but the industrial groups, the supply chain technologists, the property developers, and even the construction materials suppliers and mining businesses.

So why isn’t there creative representation on any of their Executive Committees or senior leadership teams?

Because one very specific form of creativity, in particular, dominates the narrative of all of these annual reports:

Not a single FTSE100 business omits some mention of value creation. The term is used with such numbing frequency that you almost develop an immunity to it. After a while, your eyes just skip over it and your brain ceases to register its existence, like those little filler words such as ‘um’ and ‘er’ that punctuate our speech. But value creation is not supposed to be an empty phrase to rattle out in an annual report or an investor presentation. It’s a concept we’re all supposed to take seriously, particularly in its more modern incarnation: sustainable value creation. It is the central theme around which most businesses in the world are organized. And it’s worthy of more careful consideration.

Legendary thinker Edward De Bono once observed that companies that focus on value creation (rather than being distracted by a desire to crush the competition) will thrive. De Bono is a big fan of creative thinking and its ability to create value. He believes that creative thinking is a skill, rather than an innate talent. Developing that skill involves appreciating the power of hypotheses, speculation, and imagination. And he believes that progress relies on the extent to which people in an organization or a society are able to indulge in these activities. Logic should be complemented by provocation. Without this ability to speculate and imagine, a business cannot create new ideas.

These are core business skills.

And they are not the skills that are taught at law schools or business schools. Studying for an MBA will not furnish you with these skills. These skills are not represented in a boardroom by a Chief Executive Officer, or a General Counsel, or even a Chief Marketing Officer. Of the 28 board-level marketers I could identify in the FTSE100, only three people seemed to have anything close to resembling art or design background. Senior marketers, it seems, need to have a background in corporate finance, economics, chemical engineering, computer science, or law to be considered serious enough for the Big Boy Table.

Creativity is a critical part of value creation. But the near-total absence of any form of creative representation in the boardroom means that there is near-zero governance of creativity. This isn’t just an issue with the FTSE100, it’s representative of a collective failure of imagination on the part of most businesses in most countries. And here’s the vicious circle we’re trapped in: Businesses don’t take creativity seriously because they lack imagination. And they lack imagination because they champion pretty much every skill above creativity.

So, how do we break out of this?

The rise of the Chief People Officer might provide a clue. Until recently, this role either didn’t exist or would have been occupied by a Chief Human Resources Officer. The Chief People Officer first emerged in the tech space, where a deliberate move away from traditional, dehumanizing terms such as ‘human resources’ or ‘talent’ signaled a more personal, down-to-earth way to attract, develop, and motivate employees. Because the FTSE100 companies compete with these tech businesses for talent, they followed suit: Burberry, for example, appointed its first Chief People Officer in 2015.

It’s possible that large organizations will recognize the value of creativity once they are forced to do so by high-growth upstarts that represent an existential threat to their businesses. I see Revolut is hiring a Creative Director. Farfetch hired a Creative Brand Director in 2018. Businesses like these are hell-bent on revolutionizing their respective categories and they may end up revolutionizing the way large, established businesses think about value and how best to create it.

At the moment, ‘value creation’ is largely used as a euphemism for talking about making money. But making money isn’t the same thing as creating value. One involves a product to flog, a person to flog it, and another person to count the cash. The other involves discovery, imagination, transgression, and play. One represents business as a soulless, cold enterprise best suited to MBAs, lawyers, and accountants. The other represents an opportunity to make business more inclusive, more diverse, more sustainable, and more empathetic to society’s needs. The example of the FTSE100 shows that we have fallen into a pattern of behavior that contradicts our stated purpose: Not simply to make money but to create value. At some point, someone somewhere will establish a better pattern of behavior. Perhaps a Chief Creative Officer will be at the heart of the change.