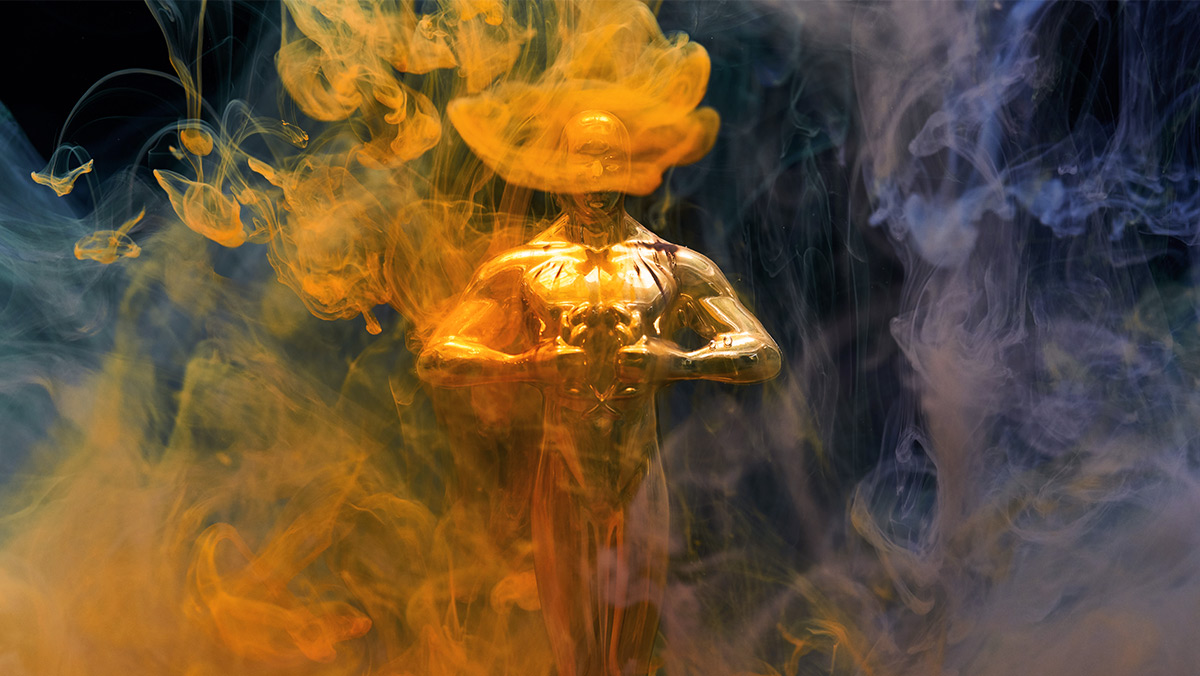 The time of the year for the glitz and glamor of the Golden Globes has come and passed once more. Though theatres have mostly been shuttered due to safety during the pandemic, the awards went on. While it was not the usual raucous, booze-fueled soirée, there are still a ton of great films and television honored at this year’s Golden Globes awards. With that came great music as well.

Beyond the obvious licensing of music that was in our favorite movies of the year, what can brands learn from the music and sound of outstanding television and film? Especially when we know that music and sound create a stronger impression than including celebrities, as also stated in a recent report by Ipsos.

Sound and music play a huge role in the visual medium. There are the obvious film cues, like Jaws, that alert us to danger. These are iconic and triggering pieces of music but they might not be relevant to a brand unless you’re Elon Musk’s Edgelord-centric Boring Company. Yet, they certainly illustrate a point about how quickly we can recognize a sound (0.05 seconds) and feel connected to it thanks to the 13 emotions that music evokes in us.

Many action movies tend to license hit songs instead of creating an original theme. Sure, Jon Spencer Blue Explosions ‘Bell Bottoms’ is an amazing opening to Baby Driver, but where can you build brand equity from there?

However, films like Mission: Impossible or James Bond showcase how to create memorable music. The themes can be adapted but still generate impressive recall. Their iconic melodies can be replayed with different instrumentation and different tones but you still know it’s 007. The music is flexible and you’re making an investment in the brand or, in this case, film franchise rather than spending potentially hundreds of thousands of dollars that don’t build towards the final goal.

Within the creation of original film and television music, you’re creating a theme for the celluloid world the characters live in. This leitmotif can be repeated and adapted to different moods and energy levels and instantly informs the audience on what their takeaway should be. All with the same melody, all within that same world.

When you think about it, developing a film score appeals to different emotions throughout the movie while still adhering to an overarching theme. And that’s what we do with brands too. We think of them as stories and use all the music tools we need to tell those stories in the best way possible.

We are still connected to the film regardless of whether or not we see the picture. The audience can even know which characters are on-screen, based on the melody or instrumentation being played.

When Trent Reznor and Atticus Ross’s percussive electronic cues for Pixar’s Soul are heard, not only do we know we’re not in the corporeal world but we often know that the antagonist Terry is trying to track down our wayward hero.

When we hear Jon Batiste’s jazz cues, we know we’re in the living world. With Johan Johannson’s score for Arrival, we know that we are in the presence of extraterrestrial visitors if we hear the modified/altered vocals.

Ok, we get it. Sound and music are important. I know that I need to establish my brand in the non-visual domain but my brand doesn’t have room nor the time to establish 3 minutes of a theme, let alone 76 minutes.

If you do it right, it’s something you can flex, adapt, and update in the years to come.

Black Mirror’s opening establishes its dysphoric tone of the episodes quickly thanks to its intro which only lasts 17 seconds. In the case of Barry Jenkins’ Moonlight, the film’s main theme is established with only two chords. It’s about the choice of notes and also the character or timbre of those notes. It’s creating the DNA of sound connected to the visuals.

With Ludwig Gorranson’s instantly recognizable and totally unique, echoed, bass-recorder theme from The Mandalorian, we know we’re entering into the world of our brooding renegade hero. The synth opening of Stranger Things – regardless if it was synth, you’d likely recall what it was or, conversely, if you played some other piece of music with that synthesizer, you’d associate it with Stranger Things. Every time you hear Schitt’s Creek’s ten-note, brass oompah intro, you know that hijinks will ensue for the Rose family. If you replayed those notes on a guitar, you’d likely recognize it as well. The same goes for Ramin Djawadi’s Game of Thrones theme as well as Westworld.

So, if you think of your brand as the film/show and the product/service as the main characters, well, let’s get to making that music. Sure, it’s a cheesy ending but this is Hollywood, right?

Rather than piggybacking on existing success, take the risk, trust your gut, and take the time to create something truly iconic. There’s always the Oscars…