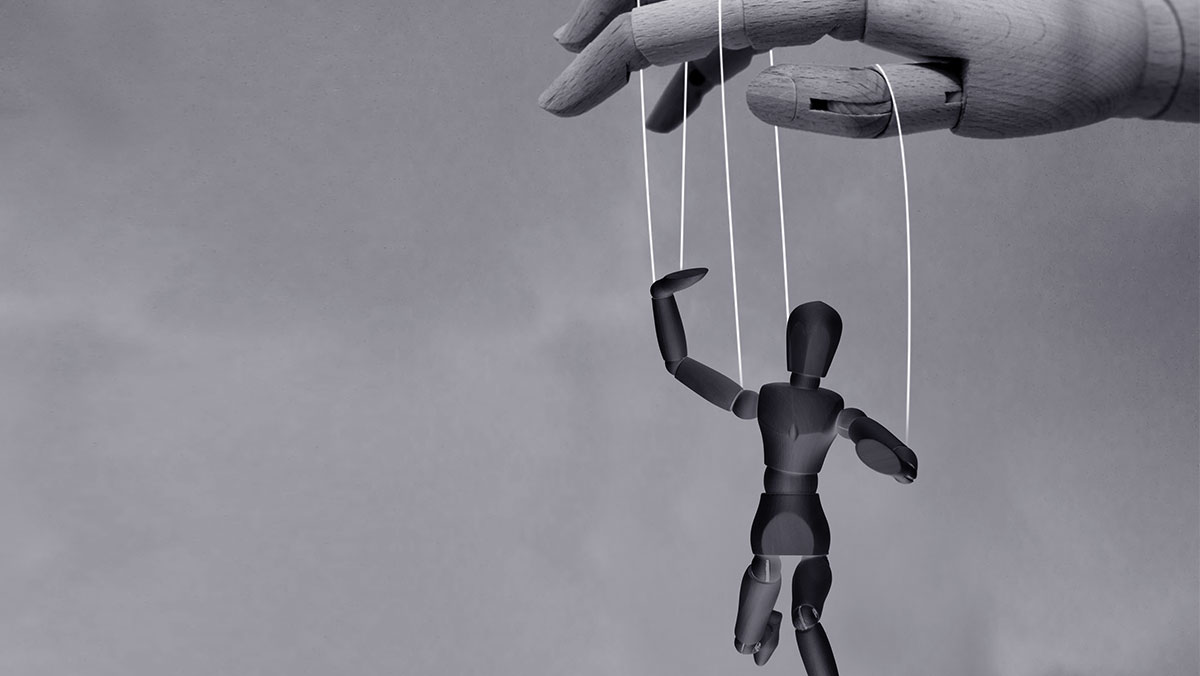 We’re in the communication business. But many organizations are remarkably reluctant to communicate – at least beyond a functional level. Surprisingly often, clients have told me they don’t want to seem “boastful” (quite a handicap in marketing). Other times, there’s an anxiety that adopting any sort of point of view will draw criticism from one quarter or another.

Recently, my agency worked with one of the world’s best-known names, helping them decide what their story should be, and how to tell it.

You might ask: Why bother? If they’re that famous, everyone must know their story already. Which is true…sort of.

Everyone thinks they know this brand’s story. But the brand itself has never clearly articulated what it stands for. So, in fact, everyone’s just come up with their own ideas about what the brand means.

People always will, of course. But it’s the job of branding to get each of those individual ideas as close as possible to your ideal. The strongest brands are the ones who do this best.

“If you don’t fill your brand with meaning, other people will. You can’t stop them – and you can’t control what they decide your brand means.”

In our client’s case, it wasn’t just that perceptions were so disparate. It was also that too many of them skewed negative. They needed to reshape the story people were telling about them. But you can’t do that without a clear sense of what it should be.

One of the biggest problems for this organization was that they’d never been clear about what they stood for. And that was by choice.

As a high-profile name, they’re a natural target for critics. And, for a long time, they tried to mitigate that criticism by staying silent. Crudely put, the strategy was: If we never express a point of view, we can’t be attacked for it.

But branding, like nature, abhors a vacuum: If you don’t fill your brand with meaning, other people will. You can’t stop them – and you can’t control what they decide your brand means.

Brands that fail to tell a clear, consistent story are often outraged when research reveals widespread misconceptions about them. But really, what do they expect? To switch metaphors: If your brand is a blank canvas, people will scrawl whatever they like on it.

No such thing as ‘no brand’

More than once, we’ve heard a client say, early in an engagement: “We don’t really have a brand.” But that’s never true.

Your brand is what other people think of you. And they’ll always think something. Even if it’s “I don’t care.” That doesn’t mean you have no brand. It means you have a dull brand.

This is why it’s so important to define your story and tell it. Have a point of view. Stand for something. State it clearly and explicitly. Even if you put some people off. (If they don’t respond to the truth of your brand, they’re probably not much use to you anyway.)

Silence is not an option

When we probed our client’s reticence to speak up, they complained: “We’re damned if we do, and damned if we don’t.” The answer to which has to be: In that case, do. You won’t lose anything but you will gain some control over your narrative. And then you can build from there.

Holding back can feel like a safe option. But our client said something else that stuck in my mind: “It’s easier to be nasty about someone you don’t know. We don’t speak, so no one knows us. That gives them the license to say what they like – especially negative things.”

SEE ALSO:Brand Story — How a Brand Lives and Breathes in Culture

So, make yourself known. Put yourself out there. You can’t choose whether to be a brand – you just are. But you can choose the story you want to tell.

Work out what you want to say, and say it – clearly, confidently, and consistently. Even if it seems daunting. Because if you don’t tell the world who you are, someone else will.