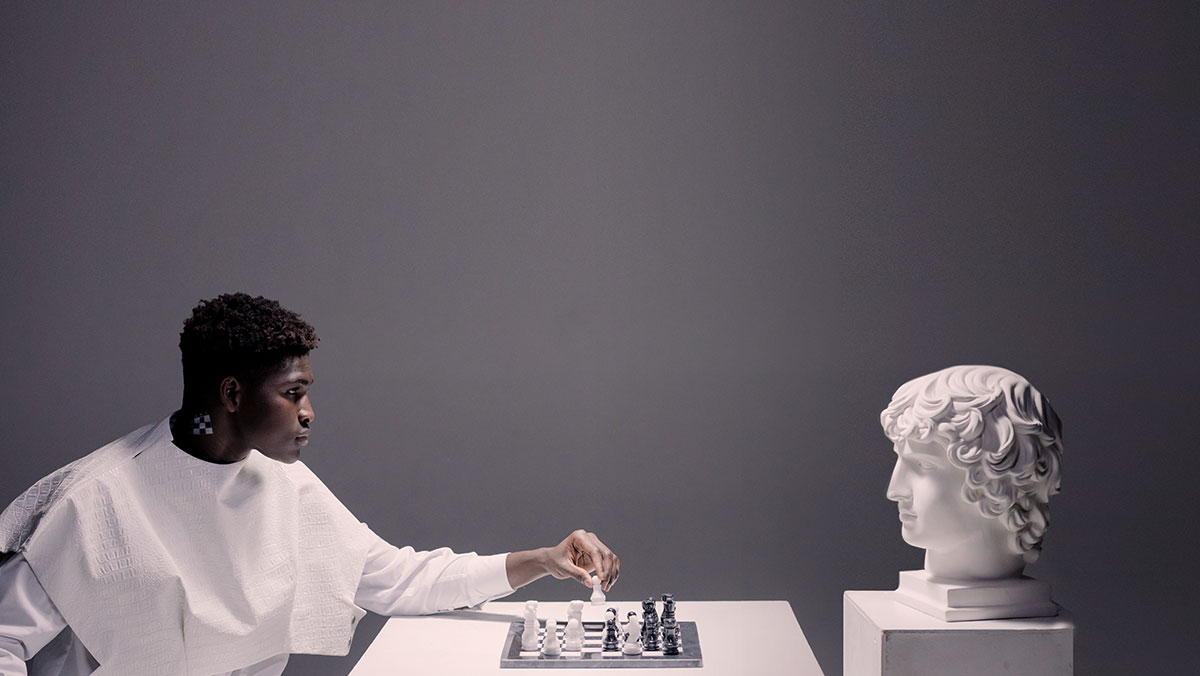 One of the most glaring examples of this is the confusion that often exists between ‘brand positioning’ and ‘brand strategy’. Positioning is often described as “the space in people’s minds that a brand wants to occupy”. The term was popularized in the 1970s by advertising executives Al Ries and Jack Trout, who argued that brands wishing to cut through in a noisy, over-communicated society, needed to develop an oversimplified message capable of reaching an oversimplified mind:

In the words of Ries and Trout:

“Along Madison Avenue, these are called positioning slogans. And the advertising people who write them spend their time and research money looking for positions, or holes, in the marketplace.”

And here’s where the confusion begins: Ries and Trout flip-flop between two different definitions of positioning:

These are related, but different activities. What happens in someone’s mind is not the same as what happens in a marketplace. ‘We try harder’ and ‘uncola’ are not parts of a market, they are ideas that brand owners want to establish in our heads.

Philip Kotler is pretty firm in his point of view on which of these two activities is best described as ‘brand positioning’. As he explains in his 2017 book, Marketing 4.0:

That’s good enough for me. There are as many definitions of positioning as there are brand consultancies, but I’m happy to go along with the intention expressed here. It’s about hearts as much as minds.

The precise form of this belief can vary significantly. Over twenty years ago, I was told that a brand positioning is best expressed as a vision, mission, and set of values. Years later, it became popular to distill these into an ‘essence’ or a ‘brand DNA’. Subsequently, ‘brand purpose’ reinterpreted brand positioning for a generation in search of a deeper form of meaning. In reality, these are all variations on the same theme.

They are all about establishing a belief about a brand in people’s minds.

None of these describes strategy, although I’ve noticed that ‘brand positioning’ and ‘brand strategy’ are frequently used interchangeably. I find it helpful to think of them as distinct.

Strategy suggests an analytical, insight-rich, data-informed, logical process. In broad terms, it’s about deciding where to play and how to win. Brand strategy comes in many forms, but I’ve always found it helpful to think in terms of the 5Ws:

WHO: Which groups of people do we want to prioritize?
WHY: What are the most powerful motivations and attitudes we can appeal to?
WHERE: Where are the best places for us to reach them?
WHEN: What are the most important moments and occasions to focus on?
WHAT: What competing offers exist, and how can we improve upon them?

If you don’t have a clear idea of who you want your brand to resonate with, why they should care about it, where and when you need to be available to them, and what competing offers you’re up against, then you don’t have much of a strategy. When someone talks about ‘positioning a brand in a marketplace’, then I tend to think of brand strategy, not brand positioning. It’s the part of my work when I expect to be wading through data, facts, and insights. It’s when I expect to be spending my time scrolling through Excel spreadsheets. The result should be a laser-sharp definition of what a brand wants to achieve and how it intends to get there. This is the realm of KCQs, KPIs, and BHAGs.

Brand strategy is a dispassionate, rational process.
Brand positioning is the opposite.

A solid brand strategy is necessary, but not sufficient if you want to create a great brand.

SEE ALSO:Byron Sharp – Brand Purpose and the Tyranny of the Majority

It’s not enough simply to set out which parts of a market you want to compete in, or who you want to appeal to, or which of their unmet needs you intend to fulfill. This gets you to something like Marty Neumeier’s ‘onlyness’ statement for Harley-Davidson:

WHAT: motorcycle manufacturer;
HOW: that makes big, loud motorcycles;
WHO: for macho guys (and macho wannabes);
WHERE: mostly in the United States;
WHY: who want to join a gang of cowboys;
WHEN: in an era of decreasing personal freedom.

It doesn’t exactly grab you. When I look at it, I wonder, ‘what’s the point?’ This is more compellingly articulated in Harley-Davidson’s mission statement:

“More than building machines, we stand for the timeless pursuit of adventure. Freedom for the soul.”

That’s a statement of belief. Although the two are clearly related, it’s more than a simple summary of the brand strategy, because it involves a creative leap. Without this, it would be as dry and uninspiring as a brand onion.

Great brand positioning is an antidote to indifference.

In contrast to brand strategy, positioning a brand is a creative act. It’s based on imagination, not insight; inspiration, not analysis. This is the part of my job where I spend time listening to people: What motivates them? What makes them proud? What inspires them? What are their hopes for the future? What does sustainability mean to them? How do they define success in its broadest possible sense? This part of the job is about understanding the future people want to create and the role they would like their brand to play in creating that future.

Brand positioning and brand strategy play complementary roles. Without a brand strategy to back it up, brand positioning risks being a hollow statement of ambition. Without a brand positioning to make it sing, brand strategy can descend into dull, lifeless drudgery. I’ve seen examples of both. There are organizations that love the fun part of coming up with a beautiful, bold promise, but shy away from the dirty, difficult task of working out how exactly that’s going to be delivered, to whom, and how. There are also organizations that create intricate brand onions, wheels, bridges, or platforms, but are utterly bereft of a creative expression that people can actually care about and believe in.

Trying to pin precise definitions on vague marketing concepts is generally a fool’s errand, but I’ve found the distinction between brand strategy and positioning is a helpful way to make sure when I’m speaking to a client that I’m fixing the right problem. Sometimes the issue is a lack of creativity. Sometimes it’s a lack of rigor. Often, it’s both. I’ve also found the distinction is a helpful way to critique my own work: Is the positioning ‘idea’ compelling enough? Is the strategy sharp? Is there an appropriate balance of rigor and creativity?

For example, when Google says it wants to ‘organize the world’s information and make it universally accessible and useful’, it’s not describing a strategy. It’s making a promise with the expectation that this statement will establish a firm belief in the minds of its employees, its investors, its customers, and the rest of the world. The role of brand strategy is to translate the positioning into a concrete activity that stretches the brand into specific areas and specific audiences: maps, news, academia, communication, hardware, and beyond.

On the other hand, when Guinness shifted its brand strategy to focus on occasional drinkers, the brand team realized that the positioning would also need to change: The brand’s emphasis on ‘waiting’ was seen as a barrier to consumption for this group. The result was a shift of positioning and comms that moved away from ‘good things come to those who wait’ and instead repositioned the brand to celebrate people with the character and confidence to stand out from the crowd.

SEE ALSO:Podcast Ep 3: What Is the Role of Marketing and Branding Within Organizations?

Honestly, I don’t think it matters which comes first. What matters most is that a brand’s strategy and positioning are mutually supportive: A clear strategic direction, married with a compelling positioning that’s capable of inspiring strong creative execution. Great brand strategists seamlessly bring together the analytical and the imaginative. This is how they do it.