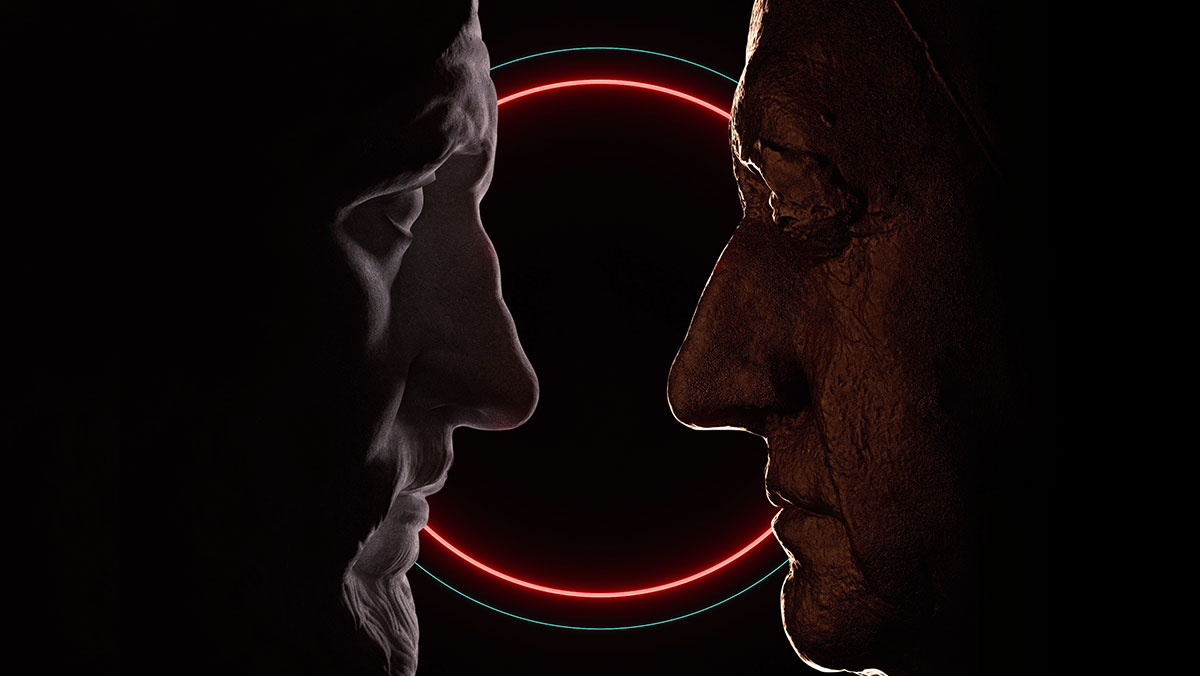 Human bias has a bad reputation. Some of that is deserved. Confirmation bias can be a public enemy number one, not least by undermining efforts to increase diversity in workplaces. There’s another side to the story, though. Biases are universal, and they are useful – part of what has enabled humans to survive and thrive. And here’s the thing: You can’t design them out. We can work to raise awareness of them, use them better, or combine them in more purposeful ways, but the one thing we won’t do any time soon is get rid of them.

How ‘borrowed biases’ affect our everyday

Borrowed or inherited biases are built into our world. As economies, cultures, and technologies develop, the biases of the moment are translated to the generations that follow. They are the accepted best practice or truth until knowledge catches up and reveals the biases and heuristics that sit behind what we’ve been accepting as the status quo.

Take the diagnosis of heart disease, for example. Women are 50% more likely than men to be misdiagnosed after a heart attack, partly because the attacks themselves can present in significantly different ways in women than in men. Women are less likely to describe the infamous crushing chest pain, and more likely a range of symptoms that can be indicators other of issues (‘unusual fatigue’ being one). This is partly because, until recently, research was extremely male-centric, so the difference wasn’t well known, yet inherited bias around heart attacks and their symptoms has had profound implications for thousands of women and their families.

Bias can also be useful

Bias pervades lives in ways simple, joyous, awful, and profound. From the IKEA effect (the human brain values something it has had a hand in making more highly than something it hasn’t) to the effect on life expectancy (lower for women in the poorest areas of England, than any other OECD country, except Mexico), our biases rule us – which is exactly why we need them.

Here are three of the ‘foundation’ biases, the purpose they serve, and how to use them.

The holy trinity – understanding and using the availability bias

Understanding the availability bias is central to understanding how marketing works. Availability bias means the human brain prioritizes and finds more compelling the information that is most readily available to it. It developed because, from day one, humans could not access and use all possible information available to the brain at any one time. Our cavepeople ancestors needed a shortcut filing system designed to help the brain decipher and frankly cope with the world.

We know quite a bit about how this filing system works. The holy trinity is key to this system: the brain prioritizes information that is recent, vivid, and familiar.

Let’s take recency first. Pretty obvious. We all look at the top document of the pile, or the most recent email – it’s just human nature. But for brands, this gives some psychological weight to the Ehrenberg-Bass principle of how brands grow: reach matters. Frequency too, but making your brand more recent for more people, means more chance of it being near the top of that pile in the buying moment.

‘Vivid and familiar’ sounds like an oxymoron. Don’t be fooled. The secret is the balance between the two. Vivid doesn’t have to mean loud and brash, it might mean just an element of the visceral or unexpected. ‘Familiar’ is a great clue for brands. Use your distinctive brand assets – logo, key colors, mascot, tone – to ensure that what is vivid and fresh about your work is still instantly associated with the brand.

The ‘Rage Against the Machine’ effect: reactance bias

In the words of a favorite 90’s band (yes, I am showing my age), “F*ck you, I won’t do what you tell me” is a basic tenet of the human condition. Reactance bias is the instinct that says, because you like that, or think that, or want me to do that, I won’t, and I won’t because it feels like you are trying to constrain my freedom of choice.

Humans are gloriously irrational. Having a choice is central to our need for control over our own lives. We want to know other people’s opinions, sometimes even their advice, but we don’t want their evangelism to take over our own choices. I once conducted a big research project for a challenger brand, here in Australia, that had a really different way of doing things than the market leaders. Most people liked the extra choice this gave, even if they didn’t take that choice. There was also a tranche of people who hated even the thought of it, and it transpired what they really hated was the evangelism of people who loved it. “I hate it because my mother-in-law likes it and is always on at me to try it”. That’s reactance bias in action, and a nice meaty problem to solve.

What can we do with reactance bias? One way is to be an activist brand, to harness reactance around an issue and explore it to create change – or plug into it to have some fun, especially as a challenger brand.

Anchoring is genius in pandering to our inherent laziness. In this effect, the first piece of information the brain absorbs on any given topic is upweighted to become disproportionately important, and therefore disproportionately hard to dislodge. This is key not just for brands but for government and NGO information campaigns, particularly in areas where the science or the social norms of the situation are still emerging. Take COVID-19, for example. Scientists weren’t 100% sure about masks at first, so when they became mandatory, it was even harder to build trust. What beats the anchor? An unexpected truth delivered in an expected way can. Consider using an advocate who didn’t initially agree with or believe in the message you’re delivering but was converted to it. This can build trust and show people the path to overcoming their anchors.

SEE ALSO:Podcast Ep 4: Can Brands Grow Through Loyalty? What Does the Research Say?

Availability, reactance, and anchoring: There’s a primer into three of the 160+ observed biases and effects the human brain has built over time and some ways for brands to use them. Next, we’ll focus on the nudge theory, where behavior change stands, and where to next.