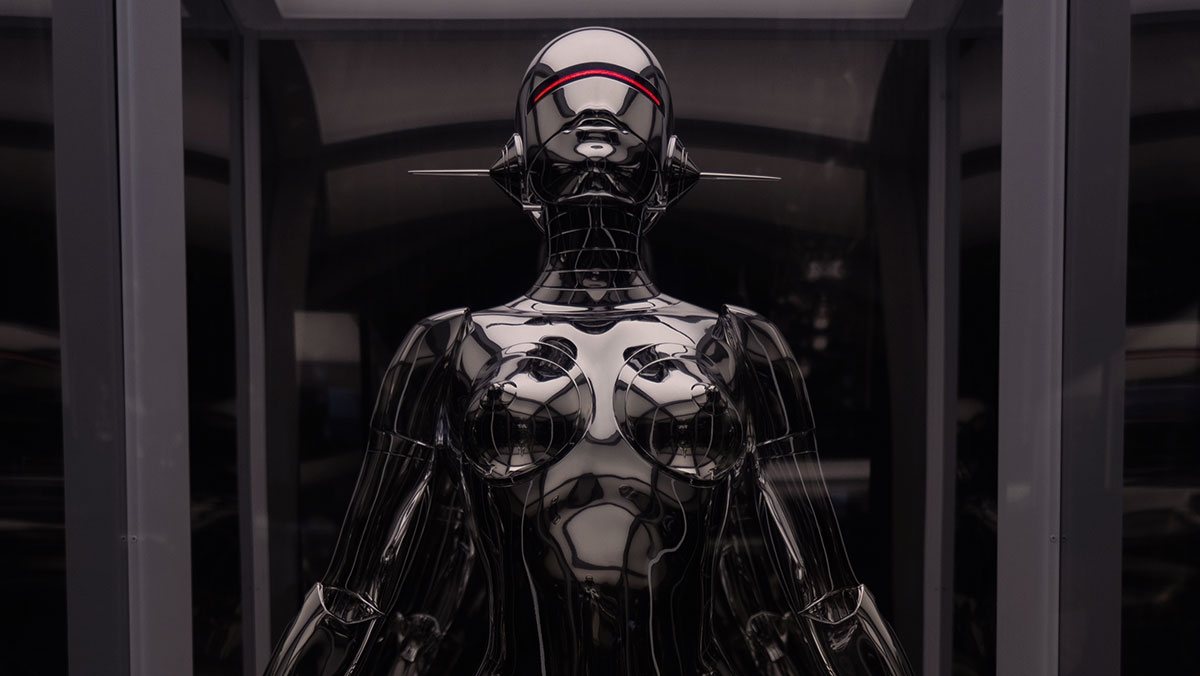 Confirmation bias is “the tendency to search for, interpret, favor, and recall information in a way that confirms or supports one’s prior beliefs or values”, says Wikipedia.

Social media has brought the mechanics of confirmation bias into the public consciousness and discussion of filter bubbles and echo chambers – indeed, a 2018 study showed that 90% of Wikipedia contributors were male. However, confirmation bias has been a force throughout history. Technology and algorithms have merely accelerated and automated the ways we can avoid the hard work of critical thinking.

Confirmation bias exists because the human brain exists in a strange state of being simultaneously overworked, enraptured, and lazy. One of the brain’s powerful shortcuts is to prioritize information that supports what we already think, both in terms of its importance and its status within the memory itself. This has implications for brands and branding, not only through the consequences of confirmation bias but how communications, technology, and AI, in particular, are building it into systems.

As with most biases, confirmation bias is necessary. The brain simply cannot think critically about every single decision it needs to make while also enabling life to be lived moment to moment. There are two aspects to confirmation bias that make it both useful and dangerous for brands and branding; the first is how it is created and built into both human and artificial intelligence; the second is how easily every person and every brand can persuade themselves that they are less biased than others.

AI and the formation of bias

Technology has a strong role in creating and reinforcing confirmation bias. Take AI – it is used to learn a person’s preferences and then keep reinforcing them, in the way that Netflix (for example) recommends shows to watch based on what shows you’ve been watching. Of course, to some degree, this is useful and keeps things enjoyable, particularly when faced with a vast array of possible options, as with Netflix.

There are two key issues here.

First, it’s hard to ‘confront’ people with their own confirmation bias effectively and gets harder as AI is more embedded in our everyday lives. A 2017-2018 study by The Polarisation Lab showed that getting people to engage with ideas opposite to their usual filter bubble, far from changing their mind or moderating their views, actually reinforced and (in some cases) strengthened them.

Second, it’s worth examining how bias might be happening as an input to AI, not just a result of it. AI relies on data, the ‘stuff’ it is using to learn – in the Netflix example above, the data is your viewing behavior over time. The Atlas of AI by Kate Crawford highlights some of the more problematic data collection practices, like the National Institute of Science and Technology using mugshots to build a “technical baseline to test commercial and academic AI systems for detecting faces”. This and other methods like it are built, according to Crawford, on “the unswerving belief that everything is data and is there for the taking”.

There are echoes of colonization here. The artist Cao Fei won the 2021 Deutsche Borse photography prize for her exhibition “Blueprints”, a study of reality and virtual reality collisions. Her work describes the way that “communication and control are inextricably linked…and technology both serves and suppresses humanity”.

AI has some incredible implications for human progress and advancement, but it is an act of world-making in itself, and confirmation bias is indelibly built into it.

So what’s a brand to do? There are ways that brands can work with and overcome the extremes of confirmation bias.

Brands can use insight to unconfirm confirmation bias

I was lucky enough to judge the Creative Strategy category at Cannes this year and saw some strong work that takes on confirmation bias. Starbucks’ What’s Your Name? and Mastercard’s True Name show different ways to confront it, from strategy to idea to execution.

Part of the success of work like this in raising consciousness to bias comes from the insight at its heart. A strong insight manages to be at once believable and revelatory, reinforcing a truth while reframing it. That’s important in dealing with confirmation bias because it means we don’t have to totally reassess what we hold to be true. Rather, insight prompts us to reconsider and more critically assess the way, or the context, in which we believe it. It’s a gentle awakening that might be more effective than a jarring direct attack on our beliefs.

Brands can eschew convenience for friction in moments that matter

Convenience is powerful when used as a baseline for an experience, and friction is powerful when used extremely sparingly. While The Polarisation Lab’s research showed that trying to overcome confirmation bias by stealth didn’t work, confronting people with their bias explicitly at the right time and in the right way could be a useful experiment. What might happen if Netflix offered an “Opposites” section, choosing content specifically based on what you haven’t watched? These moments of dissonance, even if the content itself goes unwatched, are a memorable juxtaposition for the overall baseline satisfaction that an experience based on convenience can offer.

Understanding confirmation bias, some of the ways it is formed (including the data used to create AI systems), and how hard it is to overcome, is a start. Insight and friction are two useful and effective tools in a brand’s toolkit to help challenge confirmation bias and strengthen the brand at the same time.