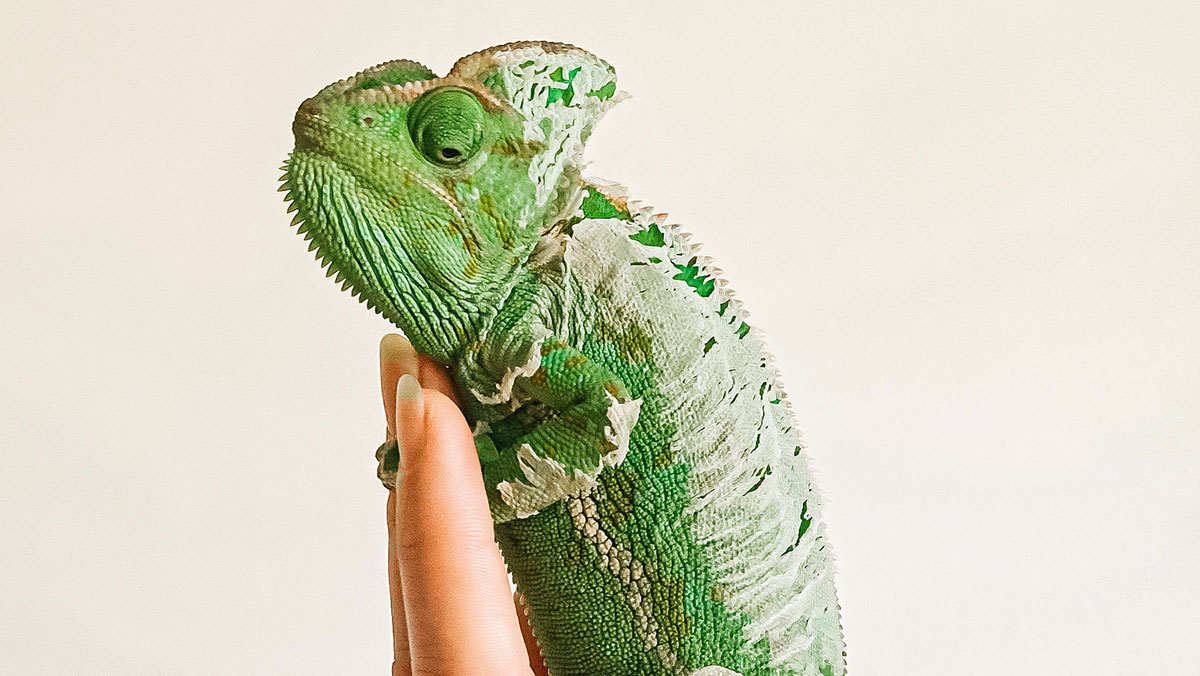 When we think about the components of a powerful brand identity, there’ll likely be some obvious elements that spring to mind. Consistency, simplicity, a strong concept, and differentiation are just a few. After all, more often than not, the goal is to create a distinctive identity that is instantly recognizable – leaving customers with more time to digest any additional, accompanying messaging.

And, of course, standing out from the competition can create a point of difference – attracting customers to choose a brand over its competitors. An incredibly powerful tactic by which to attract market share and cultivate a loyal following of consumers that identify with an offering.

But it’s not the only way to ‘do’ branding. In fact, for some companies, crafting an identity that blends in with the crowd can prove the key to success.

It’s all about perception

The non-tangible perception that lives in people’s minds, influencing brand via brand identity can help to change people’s opinion about a company or product.

More common in the business-to-business (B2B) space, capitalizing upon the air of familiarity that dominates certain industries can offer a means to ‘piggyback’ upon some of the successes experienced by the bigger players in an established marketplace.

Within the technology arena, for instance, it’s often the case that brands will adopt particular elements – a similar color palette, typographic approach, or image style. Emulating certain characteristics that already resonate with customers can help to build trust and authority within a sector, offering the appearance of a more established organization – the result of which being that the customer is made to feel more comfortable about making a purchase.

Likewise, adopting certain official or unofficial ‘industry standards’ in terms of the presentation can add weight to the offering of a less recognized company. The rise of software as a service (SaaS) offerings is a great example of this in practice. Brands in this space are often notably similar – utilizing clean, sleek, and modern design. This consistency helps consumers to quickly associate a brand as from the software arena, helping to establish whether it’s of interest to their requirements.

Another area that often benefits from a level of consistency is the legal sector – a profession that, by its very nature, needs to quickly establish trust and impart a sense of authority in order to attract clients. Utilizing a familiar look and feel, people feel comforted in the perceived ‘safety’ of the brand – which often takes on a traditional identity and, it could be argued, reduces the feeling of risk.

But choosing to look similar doesn’t mean that companies can’t still differentiate themselves in other ways. Once consumer interest has been gained, a unique brand promise or values that resonate can help to encourage subsequent purchase and loyalty.

Evolve alongside the consumer journey

Furthermore, it’s important to remember that a brand identity isn’t set in stone. In fact, it often evolves throughout the years. A start-up might not have clarity around why they’re different from others within the marketplace – making an initial identity that blends with what’s commonly accepted, wise. After all, there is a certain safety in a look and feel that’s similar to those within the same space.

SEE ALSO:Uniformity and the Missed Opportunities of Branding

However, it’s important to remember that a company’s visual identity creates an expectation for the customer, and one that needs to be upheld. Broken promises equal broken trust – which is never a positive where business is concerned.

But, as the organization progresses, having developed a unique culture of its own, the proposition will likely become clearer. This is when accentuating and promoting any distinctive features via a rebrand could be considered as a means to leverage a brand’s true personality and further the business.

Often the result will be an identity that blends notable characteristics with newer additions – maintaining what has become familiar, while simultaneously bringing it in line with the current company direction.

For challenger brands operating in a crowded marketplace but bringing something unique, cultivating an identity that creates noise, that attracts attention away from more established players, and which positively highlights what the company does differently is often a smart strategy.

Conveying the personality of a brand allows people to ‘get to know’ the company, to find an affinity with what it is offering, and to want to become associated with that. But trust remains important, so making sure to deliver on any promises that are made, is crucial.

Netflix and Airbnb are examples of brands that have done just that. Entering crowded spaces but with disruptive propositions, each company has successfully positioned itself as different from the norm – with brand identities that make no secret of this mindset. Enticing customers to try a new way of doing things has proved incredibly lucrative for these organizations, which continue to dominate in their respective spaces.

SEE ALSO:State of the Brand: Luminaries of Asia

Each brand identity project is unique. And while some will come into a market with a clear and concise direction, others will take a little time to establish their proposition. Contrary to popular opinion, not every brand identity needs to ‘make a splash’ – starting with what works is often a great way to set the path for more authentic evolution.