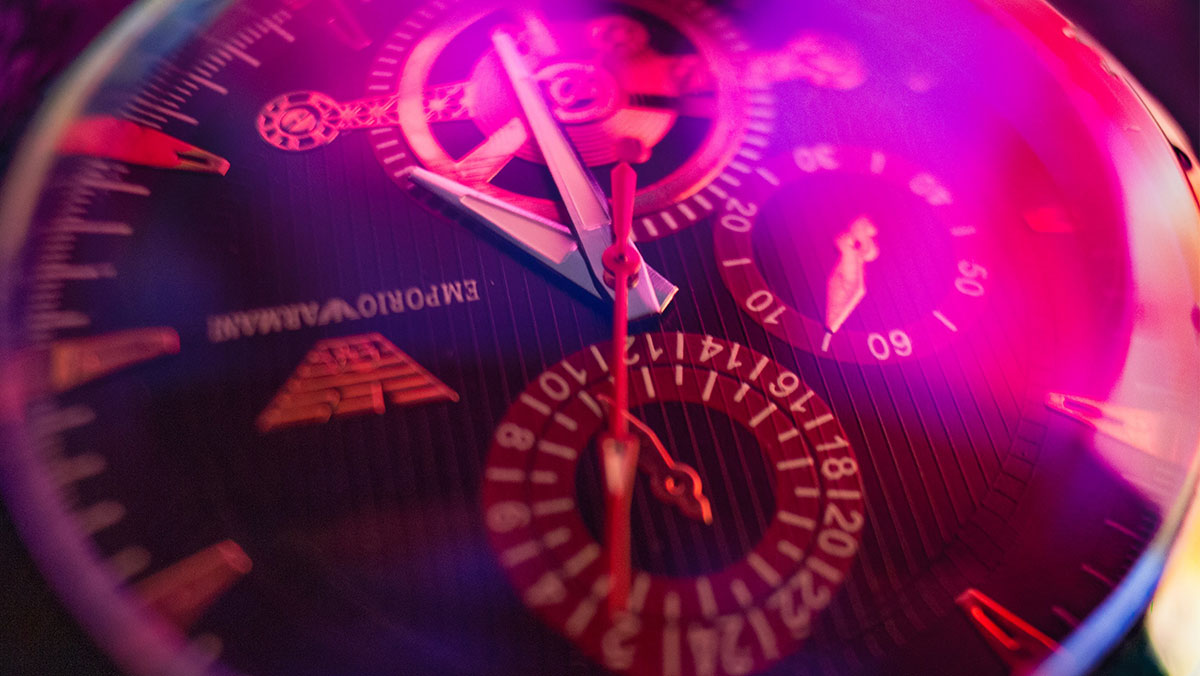 Many brands launch special or limited editions to boost sales with a specific promotion or event. Very few, however, emphasize the most important thing about them, which is explicit in their name: that they are limited. FMCG brands usually do not limit the production of these editions to optimize costs. In this way, they do not give consumers the perception of “something that is hard to get” and the unique opportunity that should not be missed. This perception is known as ‘the scarcity effect’.

The scarcity effect is a cognitive bias that causes consumers to place a higher value on an object that is scarce and a lower value on one that is abundant. These scarce products pique our interest and therefore immediately become more desirable than a product that is abundant. For luxury brands, price is often a necessary attribute to signal their uniqueness.

The limited editions of luxury products include a factor that is to some extent comparable with what is driving demand for Non-Fungible Tokens (NFTs) today. They give the buyer of that product the satisfaction of owning something that not everyone can have. This factor is called ‘social currency’. This concept was developed by Pierre Bourdieu in his theory of ‘social capital’ and then expanded upon with more current examples by Jonah Berger in his book, Contagious.

Social currency is the power people gain from having information or products that few others have, or from being part of communities to which few others have access. It gives them a sense of recognition and status.

Brands use limited editions not only to generate a product that gives consumers a sense of exclusivity but also to test the market’s response to new flavors or product features.

But what does science or empirical research have to say about this?

In the paper presented by Subramanian Balachander and Axel Stock titled Limited Edition Products: When and When Not to Offer Them, it was found that limited editions for higher quality brands have better performance and profitability. Consumers do not fully understand the difference or advantage of limited editions offered by lower quality brands and therefore do not end up generating a purchase intention. In other words, they are skeptical that they are simply being offered the same product at a higher price, disguised as a limited edition. This is not the case with high-quality brands, as described in the paper.

Another study by Hyunju Shin, Jacqueline K. Eastman, and David Mothersbaugh, titled The effect of a limited-edition offer following brand dilution on consumer attitudes toward a luxury brand examined the performance of a limited edition of a fictitious luxury watch brand. Two age groups were used for this study: a younger group of 18 to 25 years old and a more adult group of 22 to 39 years old.

Both groups were introduced to this fictitious luxury watch brand called Suisse Preción. The brand was described as the preeminent symbol of performance and prestige for more than a century, with its regular product typically priced at around $10,000 each. Two scenarios were presented for this brand. One with brand dilution and one without. Brand dilution is when luxury brands launch more affordable products to capture a broader market and thus increase their revenue, with the side effect of diluting their equity or value perception.

Under the “no brand dilution” condition, Suisse Preción was described as continuously maintaining its prestigious status among luxury watch brands, while under the “brand dilution” condition, Suisse Preción introduced two successive lower-priced watch lines in the $1,000 to $5,000 price range, with some products priced as low as $400 to appeal to price-sensitive consumers. Participants in these scenarios were presented with two products: a regular edition of this watch and a limited edition called “Geneva”, which celebrated the brand’s centennial.

The limited edition was described as a watch with the peculiarity of being decorated with a rare stone (transparent sapphire found only in a few places in Tanzania) and was released in a limited quantity (100 watches worldwide). Its value was $25,000, while the value of the regular watch was $10,000. Three main variables were measured: Brand Satisfaction, Repurchase Intention, and WOM (Word of Mouth).

In all scenarios and variables, the limited edition performed better than the regular edition. In Group 1, the younger one, WOM intention was even significantly higher, indicating a greater need to gain more status and recognition (social currency).

In summary, there are several things to consider when thinking about a limited edition. First of all, as I mentioned before, brands must emphasize the most important message of this offer: that limited editions are limited. This is very important to avoid these editions remaining on the shelves months after they were launched because often they refer to events that happened a long time ago, and that hurts the brand more than it helps it. They also must be very attractively designed and offer some benefit to the consumer to create some kind of social currency. It’s no longer enough to say that it’s a collectible item because that does not lead to a purchase intention.

SEE ALSO:Building Brand Loyalty in the Modern Age – A New Route to Success

In the case of luxury products, as the study shows, it helps to increase the brand equity and makes the brand distinctive because of its characteristics such as scarcity, uniqueness, high price, and high status. However, for this to happen, it is important and necessary that there is a clear quality difference and a credible and interesting story behind it to support this.