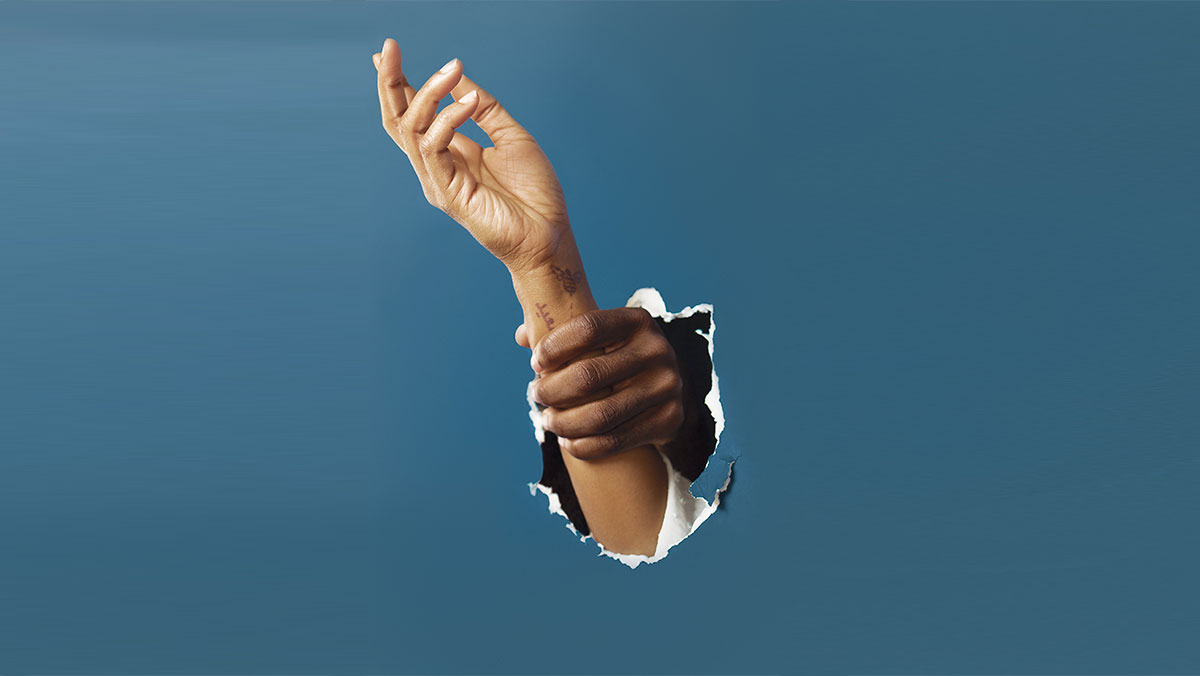 According to Krulak’s Law of Leadership, the future of a brand is in the hands of its people at the coal face, not the leaders at the top.

Named after Charles C. Krulak, a former General in the US Marine Corps, Krulak’s Law states that a leader’s main responsibility is to ensure that their employees make the right – often split-second – decisions that could have a serious impact on the organization’s reputation.

Decades of thinking around branding have led to high-minded aspirations of brands, what they stand for, and what they should deliver. This is all great on paper yet, the reality is that the rubber hits the road at the shelf edge, at the till, or in the call center. Often at the hands of someone on minimum wage, on a zero-hour contract. Make no mistake; in the business of brand building, it’s your people that have the power to both champion and destroy your brand.

A brand built around a big promise simply won’t succeed if it’s not easily translated into real interaction by its people. What’s needed is a recognition of the critical role that the emotional intelligence and situational awareness of employees play in helping to effectively deliver on that promise. This is often where the best, most powerful brand experiences are found, at the intersection between the promise of the brand, the needs of the customer, and the initiative of colleagues.

SEE ALSO:That One Heart Melter: For the Love of Brands!

The best brands don’t prescribe behavior, they create ‘permission’ – providing a big enough, simple enough, and powerful enough idea that can be picked up and embraced by its people. These brands establish a belief, vision, or attitude that invites people to come forward and find ways of delivering, allowing them to use their own intelligence, initiative, and awareness to work out how best to realize the promise, for that customer at that specific moment in time.

Take Virgin Group, which was founded in the 1970s by Sir Richard Branson, with an ethos that, whenever customers were getting a bad deal or experience, they had permission to come into that market with a powerful, clear-minded view on what was needed in order to offer a better service. The group, which today encompasses over 400 different companies, was built with a clear mission that whatever they did, they would be challenging, adventurous, and innovative.

“This is often where the best, most powerful brand experiences are found, at the intersection between the promise of the brand, the needs of the customer, and the initiative of colleagues.”

The brand created permission to play the metaphorical Robin Hood in whatever category they entered. Standing up for the little man whilst simultaneously sticking one on the lumbering incumbents. Despite Virgin having arguably lost its way in recent years, for much of its existence this powerful promise was understood by the organization – from the cabin crew on board the Virgin Atlantic flight to the shop assistant in Virgin Megastore – making it easy for them to champion the brand.

Ask any person, and they will undoubtedly be able to recall some of their worst brand experiences, which often involve individuals playing it by the book, ticking boxes with a refusal to see further than the end of their nose.

The best experiences however usually revolve around an inspired and empowered individual who’s been given the leeway to use their intelligence to go above and beyond for you.

The key to this is for a brand to have a clear sense of purpose, which creates permission for the people in the organization to go off and deliver against it.

There are a number of factors at play in order to achieve this. Firstly, it requires making sure that everyone understands the promise that the brand is built on; this is the fundamental value or benefit that you seek to create for customers.

Secondly, you must let everyone know that they have permission to go off and deliver against this. If what they’re doing – be it big or small – ladders back up to the delivery of this promise, then they’ve got your permission to do it.

And thirdly, it’s about the reinforcement and modeling of this behavior, which comes through celebrating the people that live and breathe it.

The simple truth is, the best brand experiences come from organizations that create systems to allow their people to be more than just cogs in the machine, allowing them to employ their own emotional intelligence and situational awareness to enable their humanity to shine through.

Yes, you need to have the right people in place, but within a system that rewards and encourages initiative, and that permission needs to come from the top.