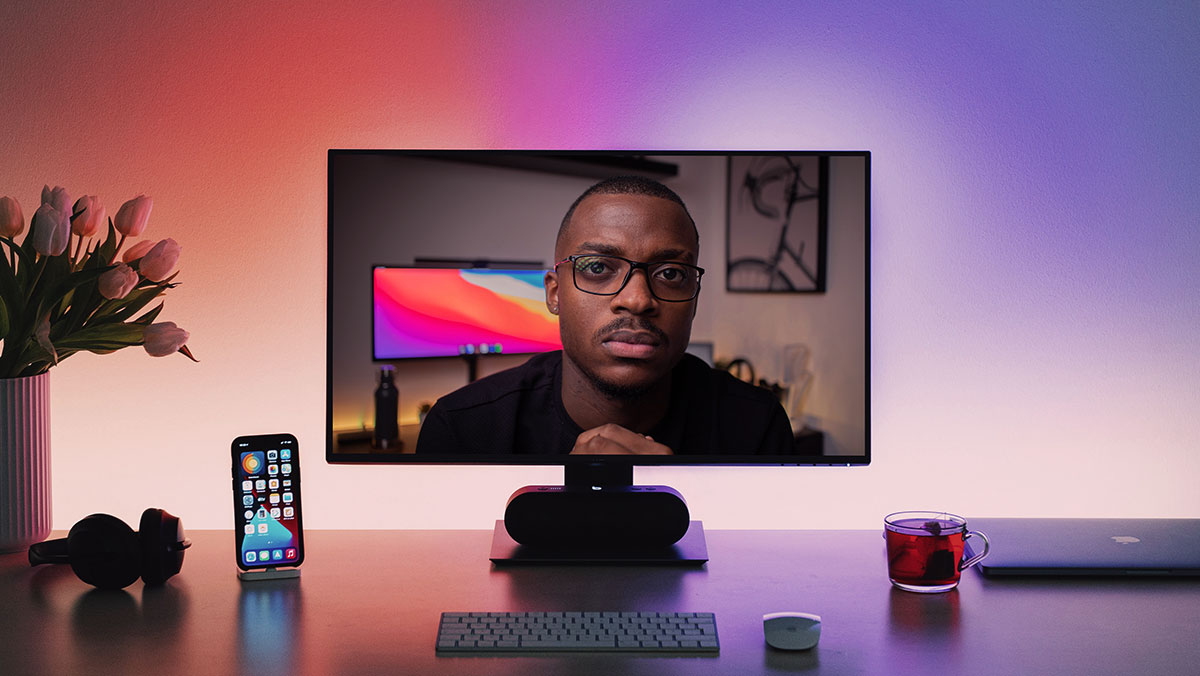 In the previous article in our series, we provided an overview of the aspects to consider when diving into the platform-based marketing space. And, at the top of that piece, we touched on the evolution of the new media landscape. In this article, we want to deep dive into what has changed over the last few decades and why these shifts in the digital landscape are important to how you approach your content marketing strategy.

Looking back at how we got here

The following is a quick trip down Hindsight Lane. And though much of what we list below developed in parallel with each other, we separate the key milestones here to track the emergence of our new media platforms.

Before the internet
In the beginning, there were television, radio, and newspapers (and going back further, broadsides, leaflets, town criers, barkers, etc.). There are, of course – between then and now – delicate nuances and fascinating developments (and for the moment we will sideline thrilling innovations such as surveys and direct mail) but essentially all that was available was the bullhorn approach: Blast your message to the biggest possible audience and hope enough of them respond. And then came the internet…

The internet
Two crucial elements emerged at the dawn of the internet: The ability to lay banner ads on websites and (perhaps more important to our end goal) the beginnings of being able to search for things. The former we’ll get into in a moment, but the latter is the first step toward empowering customers to research beyond your slogan. It makes it easier to resist brand claims about a product or service; easier to reach out to other people to verify those claims; easier to snark at those claims.

Big data
As our computers became more powerful, we were able to crunch more data. With data analysis able to track behavior across the internet, the delivery of those banner ads became surgical. Marketers engineered algorithms capable of delivering those banner ads to the people most likely to click through. Those same algorithms (for better or for worse) started connecting people in more interesting ways, drawing people with shared interests closer.

Social media
In tandem with the previous two developments, the social media phenomenon began to take hold. This introduced a component of self-expression into the mix, laying the foundation for dialogue to become one of the most influential aspects of online life. This also encouraged media creation and sharing, as well as the ability for people to author the way people perceive you. Now potentially everyone had a voice, not just the people with the loudest voices.

Gaming
Throughout all of this, we have the evolution of online gaming. Once relegated to the geeky corners of entertainment, gaming burst into the mainstream and eventually combined aspects of individual self-expression with goal-oriented, shared experiences. The ethos of gamification begins to impact all aspects of online life, driving users to garner followers, views, subscribers, re-tweets, etc. The entire online experience becomes one big game.

SEE ALSO:Culture, eSports, and the Beauty of an Industry in Its Infancy

Influencers
As the cost of production (cameras, editorial software, lighting, audio) goes down, we see the rise of a new brand of celebrity, one that rivals (and one could argue overtakes) the film/TV star. Traditional entertainment is introduced to its chief competitor, the lifestyle guru – a personality who is more accessible, generates more content, and is more thoroughly integrated into the screen-based, digital terrain.

Livestreaming
Whereas YouTube creators would make short-form content and upload it to be consumed ravenously by fans, live streaming influencers engage with their audiences for hours on end. Now rather than five-minute videos, audiences engage with their favorite online personalities for hours on end. For the fan, the live aspects create an immediacy, which leads to more and more interactivity with and around online communities.

The metaverse
So what is this? An immersive destination that can contain everything we have mentioned above and more. Arguably, we have lived in the metaverse for twenty years now, because simply conducting vast swaths of our lives online (email, text, social media, online banking, etc.) constitutes being in a kind of metaverse. But when most people toss out this term now, they mean being able to feel like you are moving around a digital reality, like in a first-person video game, doing everything you would in your tangible lives: chatting, playing games, watching concerts, doing the shopping, etc.

Platforms
And, the culmination of all this is platforms: Destinations that are effectively online hangouts for extremely large audiences; places where people spend a LOT of time; places where argots develop; places where trust is built among communities; places where the user base has resisted its degradation into an advertising portal (despite the best efforts of most of their CEOs). So, to be able to market effectively within this ecosystem, you must be a genuine part of the ecosystem.

What does this show us now?

So, what pattern do we see emerge by going through this exercise? For the sake of our argument, let me posit that we see an increasing tendency toward the individual consumer empowering themselves, with the insight, savvy, self-expression, and supportive community they need to stand on an equal footing with your brand.

This suggests a few lessons (and/or predictions):

Sideline direct ads
Ads, in their current form (big logo, call to action, data-targeted), are archaic and will continue to be less and less effective as the generations born into the internet age grow older. You are the impediment to the content they want. You are the thing they don’t want. So why continue to hunt them relentlessly? (Note: We know that many of you will whip out spreadsheets from six months ago proving us wrong here, but for the moment let’s assume that we are correct about what way the wind is blowing).

Doing is better than watching
Interactivity is the key to engagement. The more your customer can do as part of the content you offer, the more substantial the engagement. Think live, think gamification, think mechanisms of self-expression, etc.

SEE ALSO:Gamification – Take Customer Engagement to the Next Level

Become one of them
If your brand truly resonates with communities, it probably won’t be that difficult to become part of the community you hope to target. In this respect, consider that revenue becomes a byproduct of sincere interaction rather than the rapacious, singular goal, especially if your brand becomes an additive agent of those communities.

If your potential customers are on equal footing with your brand, there is an opportunity to connect with them as equals. As much as popular marketing strategies cling (sometimes myopically) to data, algorithms, and models, there is more to the alchemy than mere equations. It’s a thrilling tabula rasa, one that could potentially confound current mainstays of consumer acquisition and retention. Consider these achievable goals to benchmark success in new media platforms.

Create an ecosystem of content
Understand the various platforms and their idiosyncrasies (which we outline in the next article) and build out content specifically suited for numerous types of engagement. It’s akin to creating a kind of universe. Think about Disney, a company that diligently spreads its properties across many different forms of media. They are making the case for brand ubiquity.

Allow for customization
Once you have set the ecosystem in motion, consider constructing a system of customization so that individuals can personalize the way they receive your content. This might include the ability to control email or direct messaging at the outset, or enable users to specify a tier of engagement with your content:

Become a part of their content
As brands loosen the constraints around branding guidelines, it invites core customers to integrate brands into their own content creation. You can even offer media packages specifically designed for free use. If your fans are making content about you, you’ve reached the pinnacle of platform-based marketing.

We’re only beginning to set the framework for what we see as an exciting shift in content marketing. Next time, we’ll explore what makes platforms different from one another, the kinds of audiences and communities that form on specific platforms, and what effective content looks like on the major platform destinations, such as Twitch, YouTube, TikTok, Instagram, and Facebook. We’ll even touch on how the metaverse plays into all of this.