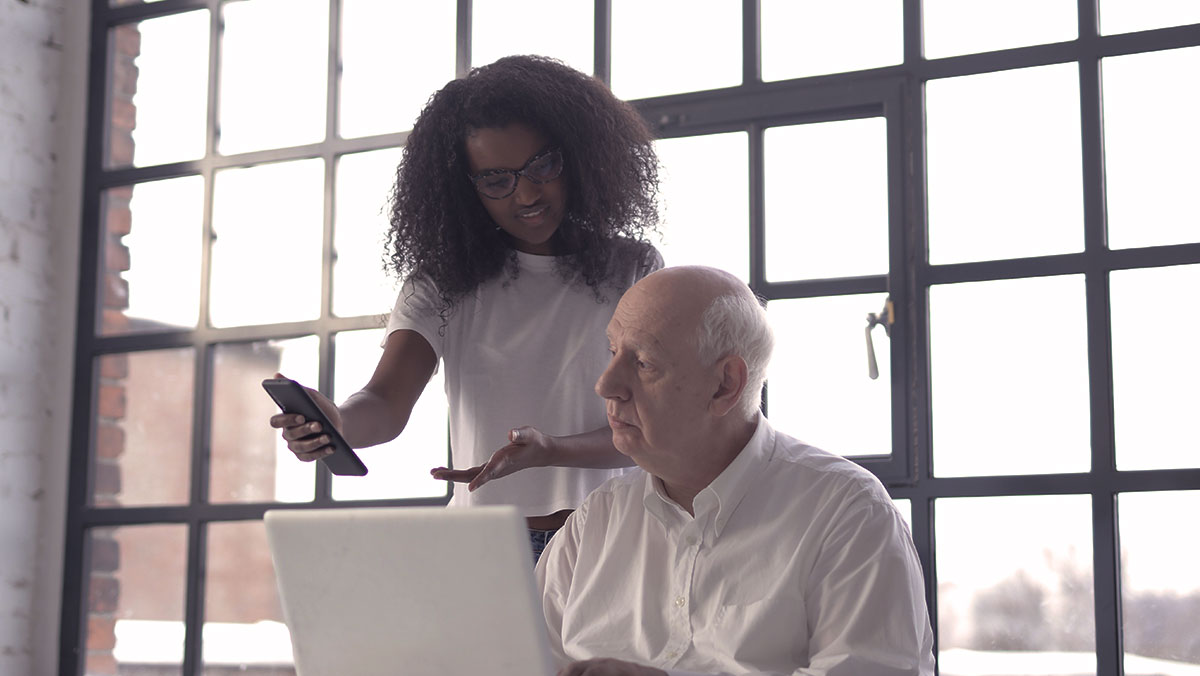 At the start of their business journey, most founders are fantastic at focusing on their target market and solving the problem their potential customers have. They’ll obsess over details and look for angles. However, as time goes by, this focus tends to change from ‘what is their problem?’ to ‘what is their problem with my product?’.

This makes sense. As the product is developed, it needs to be optimized and better suited to the user. But then, time passes and the startup either fails or this focus becomes more pronounced as new customers are brought on board and new challenges are identified and overcome. The people the founding team talks to increasingly represent those who already know them and their product well and are able to answer detailed questions.

The ‘user first’ approach works for as long as the startup focuses on product marketing (which usually works in its early stages). However, we see that even successful brands soon begin to plateau as they saturate early adopters and fail to adapt to the mainstream of their market. What got them there won’t get them to the next stage, and the smart ones realize they need to build a brand. By this point, the ‘user first’ approach leaves them underprepared. By focusing on people who already know them well, founding teams fail to get an objective take on their market and competitors, instead of getting a biased view from people who are already committed to them. The problem is, it’s difficult for the founding team to spot this given that this audience has provided them with useful insights in the previous years.

The solution is simple. Any leadership team looking to scale should put effort into talking to people who either should be buying the product but aren’t or are very light users of their product. These groups’ thoughts and feelings on their brand are far more important than those of their committed customers.

SEE ALSO:What Does It Mean to Be Customer-Centric in a World Where Everyone Says They Are?

It’s not easy getting hold of this audience. They don’t follow the brand on social media and don’t often open emails, but without them, there is a significant risk of an echo chamber. Incentivised interviews and surveys – normally the bane of brand-building – can be deployed to small audiences to try and reach them.

When they get hold of this audience, the team should concentrate on asking them four key questions:

It’s likely that those asking these questions will be surprised by the answers they receive, and, if our experience is anything to go by, think that they have oversimplified things. But it’s this oversimplification that is the greatest insight from the process. This is the view that is likely held about the brand in the wider marketplace.

Once the team has the answers to these questions, there are a couple of things they need to do with them. They should first decide if they’re going to go with it or fight against it. Say they find their brand is considered over-confident – do they run with it or try and change people’s minds? Critically, the team shouldn’t assume the people spoken to are wrong, but they do have a choice in how they react to it.

After this strategic decision has been made, the team should begin using the answers to restructure their communications and touchpoints (like their website). It’s likely that comms, at this point, focus on the rational (“we have built this…”) and at best get onto the reasons why later, or at worst just stop there. The most important questions above – numbers 3 and 4, on distinction – should take precedence over the rational. Lead communications on what the brand means to customers and why it exists, then use the remembered features as proof-points rather than lead messages.

Finally, they should remember the most important aphorism in marketing – “Nobody reads advertising. People read what interests them, and sometimes it’s an ad.” Just playing back what they’ve heard won’t build a brand – they’ll need to take the insight and turn it into an idea, a thought which will live on in their minds to make it attention-grabbing and distinct from the competition (warning: creativity required).

In summary – spending time talking to light customers or non-customers is worth much more than to committed customers. And when leadership teams speak to them, they should make sure they spend as much time on the seemingly shallow details of distinction as on the depth of features.

SEE ALSO:Podcast Ep 4: Can Brands Grow Through Loyalty? What Does the Research Say?

What worked at the beginning won’t work forever. It’s hard to move away from something that has provided great results in the past, but any business looking to grow beyond early adopters has to make this leap. The reality is, when you’re ready to scale, it’s not about you, it’s about them. When you’re ready to make this mindset shift, you’ll be amazed at the doors that start to open up to you.