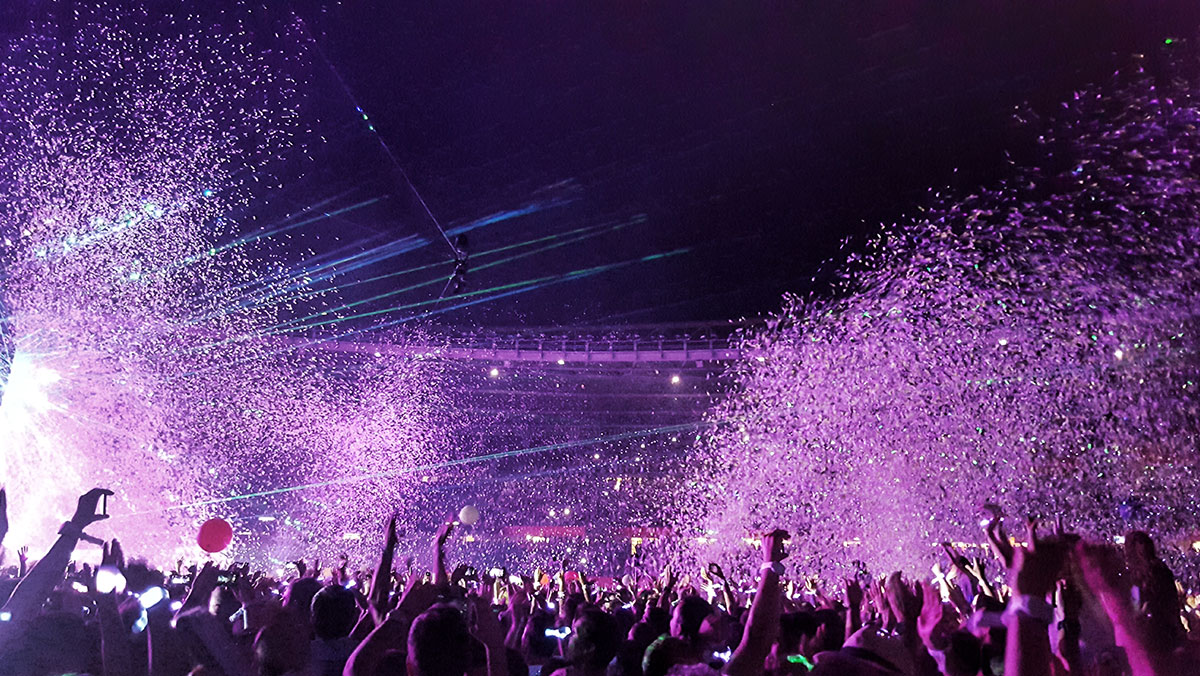 When you build a brand identity, you considerately craft visual and verbal identities, an archetype, voice, and brand personality. You articulate purpose, vision, and core values. You build artifacts that present all of these representations to audiences who matter. All of these are foundational elements that show and tell who a brand is.

But, as you know, a genuine, thriving brand is more than show and tell. It’s a living relationship. And, like any relationship, the highest state – the one that demands a tremendous amount of intentionality and that rewards us with the greatest amount of significance  –  is love.

The connection begins with the brand listening and responding to its audiences with courage and honesty. No matter how hard the organization tries, it will never connect with everyone. (It shouldn’t.) But those who connect become more than a group of customers. They become a community. The members of that community will be more likely to trust the organization, celebrate them, forgive them if they fumble, and believe in them – just as we do with the people we love.

Of course, brand love is rare because it’s not entirely up to the organization to control. The organization invites and inspires people to become part of a community by employing the brand thoughtfully across marketing touchpoints. Those efforts usually result in a measurable rise in engagement. But it’s when every detail is orchestrated and offered in ways that make the audience know they have been listened to, seen, and valued that love begins to grow.

When that happens, people become more than affiliates or advocates. They become a part of your brand. That is the highest aspiration.

The unexpected experience of falling in (brand) love

Recently, Coldplay came through Atlanta. I went on a whim, not because I was a raving fan but because I expected it would be fun. I was treated to one of the best concerts I’ve ever experienced. Like the brand nerd I am, it got me thinking about the fundamental building blocks of brand love – purpose, detail, and invitation.

A shared higher purpose
The show began (uniquely and unexpectedly) with a greeting from a sweet family who let everyone know that our concert ticket purchases had contributed to a multitude of ‘Reduce, Reinvent, and Restore’ initiatives. Before the first note was played, the crowd was connected to the band by heartfelt, positive emotion.

Exquisite attention to detail
Every lyric, note, color, piece of confetti, dance move, and video detail was precisely and perfectly orchestrated. If they sang about stars, the confetti was white and star-shaped. Love? Red, heart-shaped confetti. Coldplay wasn’t just “on brand” with their performance, they crafted every detail to be immersive, inclusive, and experiential.

An open invitation to participate
The audience was invited into the performance. Already elevated by the unexpected goodwill that comes from knowing we’d contributed to a higher good, we were swept into contributing to how our fellow concert-goers experienced the event.

As we entered the arena, each person was given a puffy white wristband. In perfect orchestration, tiny embedded lights on the wristbands lit up in time with the music. Together, we created a twinkling constellation of 40,000 humans. We were sharing an experience, not just witnessing a show.

A brand is more than a sum of its parts

The concert story is a perfect example of how brand love gets shaped and shared and what happens when everything comes together. Coldplay could have shown up with a cool band logo on a T-shirt and played a great show, and people would have bought the merch and had a great time. They could have used their stage as a pulpit to preach their purpose (and people would have listened). To be sure, they did those things. But those were just the fundamentals.

Coldplay transformed every element of its brand into a living operating system and then invited people to find their place in it. They showed, told, and then activated the visual elements of their identity across everything we saw, touched, and wore. They showed a video about their purposes, sang about them, and invited concert-goers to participate in them by doing things like riding stationary bikes and dancing on floors to contribute stored energy that would power the next concert.

SEE ALSO:Commercial Brands and the NHS: A Lockdown Love Story

Rather than performing to the audience, they tapped into the reasons people love them, then offered ways to collaborate, explore, and expand our sense of what we expect a concert to be. They created invitations that satisfied our fundamental human need to belong.

And we did. We lent our voices, our light, our energy, and our dollars. We accepted the simple invitations and became 40,000 contributors to a brand experience, and the sum of each of the parts was more delightful, more fulfilling, and more inspiring than anyone expected because we owned it. We arrived as Coldplay concert-goers. We left feeling like we’d become a part of their community.

In the end, even people who didn’t know anything about Coldplay before the show had a clear understanding of who the band is and a real sense of connection to them. That, right there, is brand love.

An operating manual for brand love

Coldplay offered a perfect case study for how to create brand love that’s worth considering as you cultivate community:

Of course, not everyone will love your brand, no matter what you do. We can’t all be Coldplay or Ryan Reynolds. But the right people will.

The thing to remember is that a brand is a relationship. It succeeds when people fall in love with it and when a community forms around it. That doesn’t just happen. It takes introspection, real listening, audience awareness, courage, clarity, a big dose of surprise and delight, and the willingness to invite people in and make them feel like they belong.