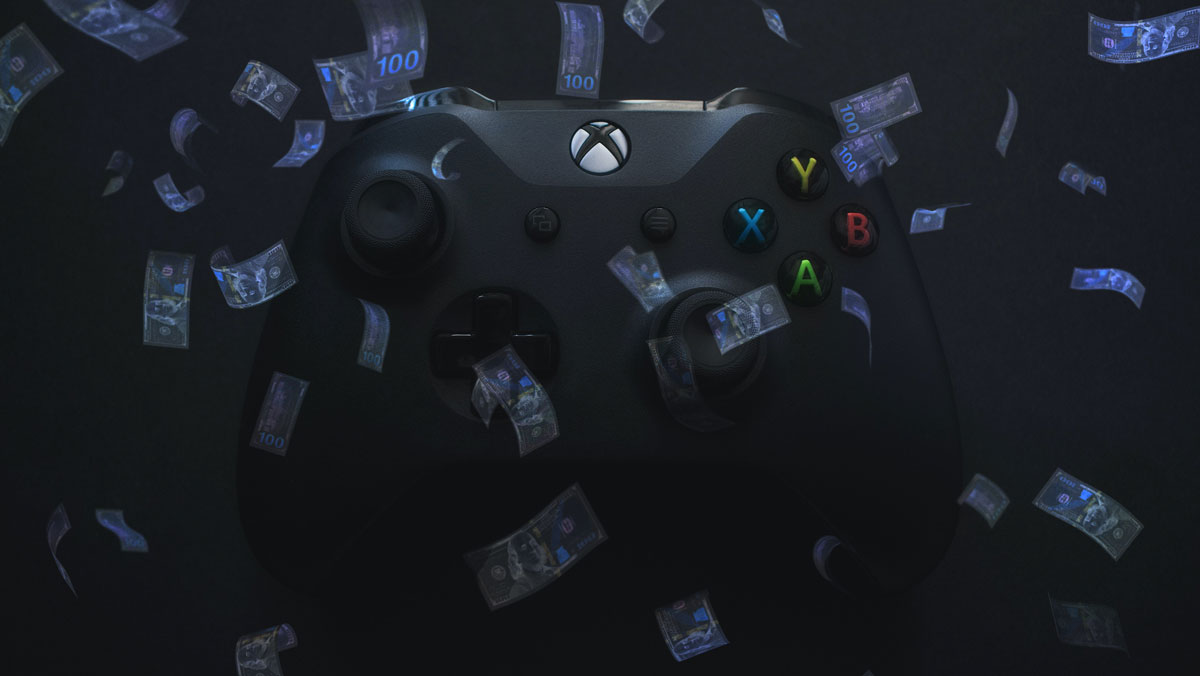 With the recent news that Square Enix is selling off its catalog of successful game franchises for close to $300 million, it is safe to say that the recent spree of big acquisitions in the games industry isn’t over. The industry is no stranger to big deals like this, but the recent run of acquisitions involving industry-heavy hitters has shed light on what the future of the gaming sector will look like.

For the unaware, Microsoft kicked off 2022 by buying gaming giant Activision Blizzard for $68.7 billion, continuing a spending spree that has seen it bring Bethesda Game Studios, Arkane Studios, id Software, and more under the Xbox umbrella. Its biggest rival, Sony, hasn’t been idle, purchasing Destiny developer Bungie for $3.6 billion – an interesting move, given that Bungie was once a Microsoft studio.

Outside of the “Big Three” (Xbox, Playstation, and Nintendo), Take-Two Interactive (the owners of 2K Games and Rockstar Games) announced it was acquiring mobile gaming giant Zynga for a hefty $12.7 billion. Mainstay developer Ubisoft is also apparently in talks to sell itself to a large private equity firm, and even streaming giant Netflix has been spending on gaming studios, picking up three for several million each in the last 12 months.

These kinds of deals take months, if not years, to set up. That means that each of these players in the video game space has been gearing up for acquisitions or sales at the same time. But why? Put simply, the business model that the games (and entertainment) industry is built on is changing, kicking off a mad dash to secure valuable IP, talent, and technical expertise in order to stake a claim in an evolving market.

We’re talking about the shift to the games-as-a-service model (GaaS). Originally, GaaS was tightly tied to the MMO space (Massively Multiplayer Online) – games that offered a subscription model in exchange for a constant release of new, relevant content to keep the player engaged in the long term. Today, this model encompasses free-to-play games that make their money through microtransactions, games that have extensive paid-for DLC that releases throughout their lifecycle, and more broadly the “Netflix-like” services that offer a range of games for a monthly fee – such as Microsoft’s Xbox Game Pass.

GaaS makes sense from a revenue perspective – companies have long since worked out that live-service games with lifecycles of years can provide a more reliable revenue stream than “one-and-done” game releases – but this new approach does require significantly more upkeep in terms of curated content creation. Hence the need to acquire reliable (bankable) IP and expertise from existing entities in the industry. Microsoft’s Xbox Game Pass is already a phenomenal success with millions of subscribers worldwide, and bringing Bethesda, Blizzard, and Activision titles to the service will only mean more customers and higher retention. It will also mean that those games will not appear on Sony’s newly revamped Playstation Plus service, highlighting the enduring value of exclusivity.

This new focus on games as a service allows the main console makers to move away from a business model that has been holding them back – the physical consoles themselves. Consoles are loss leaders for Microsoft and Sony, costing much more to create than they recoup on their price tag. For a long time now, the main source of revenue has come from the console ecosystem – the games people buy and the services that allow them to play online. This has led to more stable revenue, something which live-service games (games that receive substantial/revenue-generating updates for years beyond their initial release) complement nicely as they offer a steady stream of revenue. As opposed to the over one-and-done releases that were standard in the past.

This accounts for the short to medium-term reasons for major acquisitions. But, in the long term, the change in modus operandi could indicate a big bet on cloud gaming becoming the default way to play. It would certainly help with Microsoft and Sony ditching physical consoles, and it has the potential to expand the reach of the gaming giants to new audiences of hundreds of millions. Sony Interactive Entertainment president and CEO Jim Ryan indicated this in 2021 when he spoke about Playstation aiming to reach hundreds of millions of users around the world – something he admitted was not feasible with the current console model where players need to spend £400-£500 to “buy-into” the ecosystem.

While the cloud gaming space is currently best known for not quite living up to its potential (Google Stadia stands out as a warning), the main issues holding it back are a combination of infrastructure and entrenched consumer habits. Both issues will resolve themselves naturally over time as availability and convenience increase, while cord-cutting mobile networks add the feasibility of high-speed connectivity at increasingly lower price points.

Having a library of exclusive games that consumers can play anywhere for a flat fee is what many consider the end goal for both Microsoft and Sony. Not only would this mean they can de-prioritize loss-leading, physical consoles, but they could also expand the reach of their influence, games, and brands to hundreds of millions of new global users.

This change in the dominant business model for the industry will profoundly change how it works and how it presents itself. In the short term though, we will see a greater shift away from money-up-front and towards long-term retention and engagement as a strategic necessity. While we have seen this before in places like the classic MMO market, how this plays out in live-service games, the console market, and particularly competitive gaming/eSports will shape the perception of the industry for decades to come.