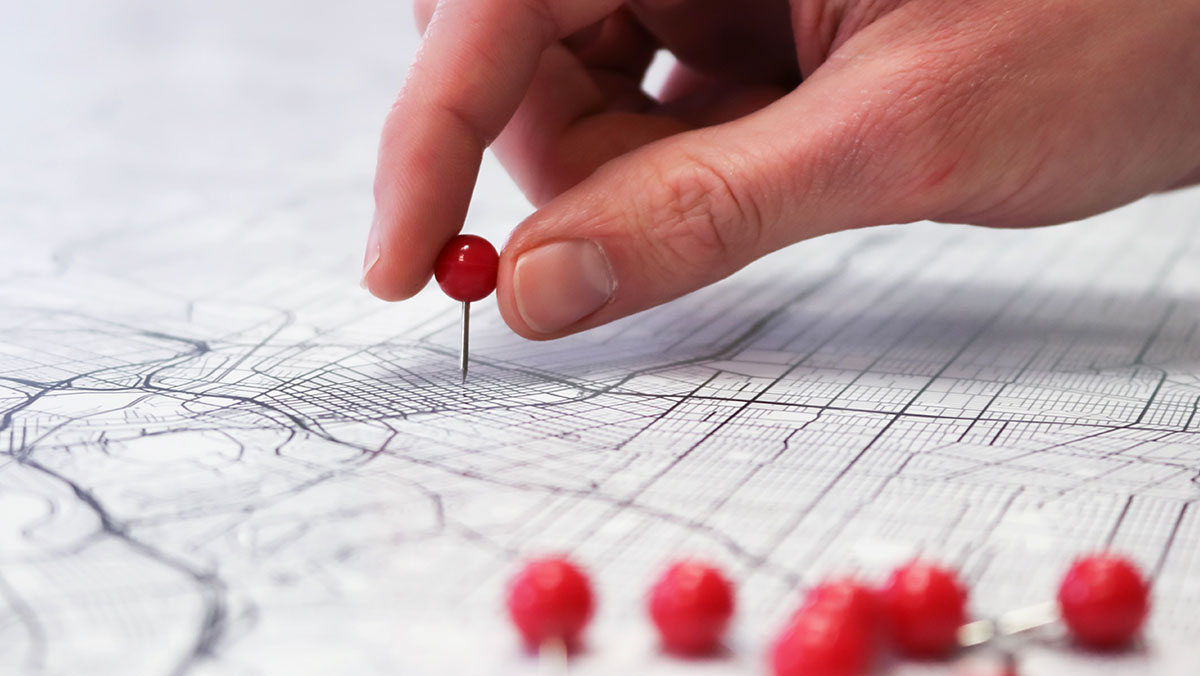 Where you choose to place your company can say a lot about your business. Would Harrods open a store in Peckham? Would Channel 4 put its HQ in Chelsea? Would LEGO feel the same if it was made in Spain? Finding a place for your brand that aligns with its character, attitude, and values can be hugely valuable.

Shell’s recent announcement that it will move its headquarters from The Hague to London was interesting as much for what it says about Shell as for London’s brand and attractiveness as a business location. The decision followed a ruling in the Netherlands that by 2030 it must reduce its carbon emissions by 45% from its 2019 levels. In London, despite all the COP26 rhetoric, it seems unlikely there will be any such requirement.

Both corporation and city treat tax and climate here as purely functional business factors, but they are hugely emotive – and divisive. Clearly, corporate brand can affect place brand as much as the other way round.

So, does where you place your HQ really have an impact on your business’s brand? It’s rarely cited as a consideration, after all. Businesses tend to explain decisions in terms of harder factors like access to talent and infrastructure, as well as favorable tax regimes.

Yet there are businesses that have clearly thought beyond those traditional, tangible factors. Look at Shinola Watches. When it chose to base itself in Detroit, the 20th Century’s motor city, the city had just filed the largest city bankruptcy in US municipal history. The mayor had been indicted. Even the football team was struggling – the Lions had just gone winless for an entire season.

Detroit wasn’t top of many people’s wishlists. But the team at high-end watchmakers Shinola saw the opportunity. Their first hires were people who had been making dashboards for Chrysler before it was hit by the financial crisis. But they wanted more than the available, skilled workforce; they wanted to be associated with the character and attitude of the place, most famously captured in Chrysler’s Superbowl ad.

It works the other way, too. For example, the image of Leicester Square has been forged by the companies that chose to base themselves there. We helped it see itself once more as the home of London entertainment, and it now consciously communicates this, further attracting more iconic entertainment brands, such as Global Radio and Odeon Cinemas.

What are the implications of this? How can places make themselves desirable as a corporate HQ, from a brand, as well as a practical, perspective? First and foremost, they need a clear vision, offer, and story, and this has to be rooted in authentic reality.

For example, Bristol built on its creative heritage of Banksy, Aardman Animations, and so on, to become a UNESCO creative city, and now it continues to share this story and to attract TV production studios, games developers, and other creative firms. It was recently named one of the hubs Channel 4 will use as it moves out of London.

On a national scale, our client Estonia has positioned itself as one of the most tech-savvy societies in the world, a small country, almost a start-up itself, at the meeting point of the Baltics, Nordics, Europe, and the East. It now boasts more tech unicorns than anywhere (apart from Israel).

How you communicate that message to businesses looking to relocate is obviously important, but getting the story right in the first place to a vitally important element that many places omit. Find the right story, articulate it in a compelling way, and then put it in front of the right people and, as Leicester Square has been proving for many years, it can take on a life of its own.

A moment of opportunity

Looking more broadly, with so many businesses now rethinking the role of their offices, and with city centers no longer holding the lure they once did, this is a rare moment of opportunity for places. Those who recognize the influence they can have on a company’s brand and who purposefully set out to shape a reputation that will attract the right firms, stand to benefit significantly from it.