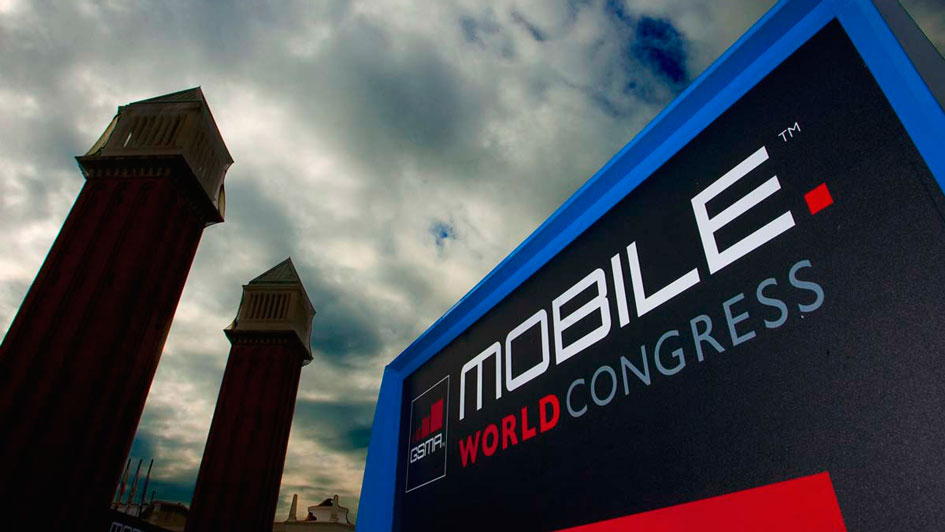 As the great and good of the mobile world gather in Barcelona for this year’s GSMA Mobile World Congress, an event attended by none other than Mark Zuckerberg fresh on the back of his WhatsApp purchase, what will a crowded category of brands announce next?

Samsung, Apple, LG, Blackberry, Sony, Nokia, Huawei, Motorola and the list goes on. The number of mobile brands out there is large, so how does this mass of brands gain affection? Samsung has just launched a brand marketing platform in a bid to become the ‘most loved brand,’ while this year we’ve seen Huawei ink a partnership with Arsenal. The opportunities for these brands to overstep each other are limitless, so who will win this aggressive marketing match?

You don’t have to look far to see evidence that the world of successful, high-end smartphone makers is shrinking to a few major contenders dominated by Apple and Samsung – while other important brands, like BlackBerry, LG and Motorola, fade in prominence or struggle to compete. Still, lesser known brands have a chance to grow, even thrive, in emerging markets. Lenovo is picking up steam in China, the most important growth market there is; and, even though they’re on the brink of extinction, BlackBerry phones are still selling throughout Africa, South America and the Middle East. ABI Research says that smartphone penetration is at 20 percent out of a global population of 7.2 billion people. Looking at it another way, smartphones accounted for a little over half of all mobile handset sales in 2013. That means there are a lot of people who will be shopping for their first-ever smartphones, people who perhaps aren’t as focused on brand loyalty as they are on value.

SEE ALSO: Altering Your Brand’s Visual Identity: Is There Ever a Good Time?

So what are these brands doing to gain market share? Sponsorship is a core strategy for many of these brands. Huawei hopes its tie-up with Arsenal will boost awareness of the brand in the UK. It had a 0.9 per cent share of the UK smartphone market in November, according to comScore, putting it 9th in the rankings behind brands including Samsung, Apple and BlackBerry. That is also well behind its global share, which Strategy Analytics estimates at 5 per cent in the third quarter.

Then, there are the beloved celebrity endorsements that catch many an eye. However, it remains unclear whether they have helped some of these ailing tech businesses. HTC had been struggling, but hoped that its signing of Iron Man star, Robert Downey, Jr., last year for a two-year deal could turn things around. In picking a big-name actor to not only front its campaign, but also help shape it, HTC is following a well-trodden path; however, the endorsement has failed to attract at a high level as its net income fell by more than 90 per cent last quarter.

The problem is that there are so many brands out there and the ones that are winning the match are those that have strong brand identities. Whilst Apple focuses on experiences for customers rather than sponsorship and celebrity, the brand keeps consumers at the heart of everything it does, allowing it to anticipate what they want next, breaking new ground in design and performance. Samsung’s products are equally as good (just look at the recently launched S5) and the brand’s marketing approach, a large investment set to drive brand loyalty, is as scientific as its nearest rival. A “brand dependence” index revealed at CES suggested that more people are dependent on the Samsung brand than any other in consumer electronics. As part of its brand strategy, it has invested heavily in social engagement and that too is paying off as it clearly knows its audience and how to target it. With EE in the UK announcing a 68% increase in 4G customers, consumers want a handset which not only compliments the network, but also meets their needs – whether this be functionality, speed or style.

For brands on the periphery to succeed, there needs to be some deep-seated consideration taken in what the brand stands for and what its target audiences are. The brands out there at the moment seem to be clambering after everyone rather than taking a step back and establishing a concrete outlook into the future and where they want to be. Nokia, which – we don’t need to be reminded – is now owned by Microsoft and oddly launching an Android device, is a great example. As with any demographic, brand is everything. For a category that we cannot live without in this connected world (where our smartphones get thinner, get larger in screen size and become not only phones, but also cameras and media devices), these brands could possibly transform their businesses by holding back on the random star endorsements and sponsorships until they know who they’re targeting.

The land grab opportunity is huge and everyone attending MWC this week knows the value of a 1% global decline in emerging markets as predicted by GfK, but who will dominate and buck this predicted trend in our brand-fickle world?