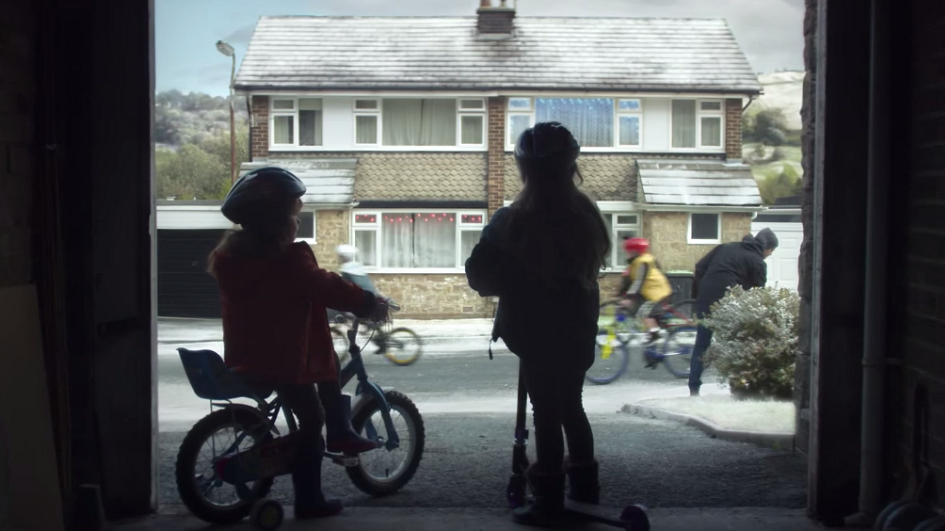 For this year’s Christmas ads, we’ve had the lot, as more or less every major retailer has now released their ads and laid out their stall for what they can offer consumers this Christmas. We’ve had John Lewis’ CGI/stuffed penguin, M&S’ Christmas fairies, Tesco shining a light on community spirit, surprises from Lidl, Aldi’s hogmanay featuring Jools Holland and now Sainsbury’s topical war-themed incentive to buy and share chocolate.

They’ve been met with differing reactions. The initial response on social media to Sainsbury’s advert was positive, though subsequent analysis in the press has been less warm, with The Guardian criticising the supermarket for co-opting an awful period in history for commercial gain. Whichever way you look at it, it’s a strong, top-quality advert. Meanwhile, the M&S’ ad featured a touching point in the style of a Richard Curtis/Love Actually ‘if only’ Christmas message. While John Lewis’ attempt to repeat the success of its The Bear and the Hare advert has again relied on a lot of sentimentality and presented no products (besides the £95 toy penguin), it still exhibited good brand tie-ups and extensions on social media and in-store. The campaign is still a game-changer that others will certainly emulate. Tesco – amid its well-publicised financial issues – has gone with a comparatively paired down ad, featuring people in the community gathering for a light show. It makes sense for them to focus on community spirit and amplify the affection some may still have for the brand rather than centering around products or special offers (which discount supermarkets might well beat on price).

SEE ALSO: Airbnb Breaks Down Walls while Opening Up Doors

Among the hype and chatter, there’s one advert I feel has gone unnoticed and, for me, represents the best ATL activity this Christmas. Halfords, in partnership with Mother London, has produced a great advert which, unlike the others, places nostalgia, not sentimentality, at the centre of the ad. With a powerful Cairobi soundtrack, the ad focuses on what Christmas is all about these days, not forgetting its religious significance for Christians. It’s about kids and the rite of passage, those seminal moments Christmas throws up, such as the feeling of getting your first bike – along with the feelings of freedom and independence (not to mention coolness) that it evokes. Most of us will have memories of taking off the training wheels and being able to get away from homework to cycle to the park or the BMX track and experience freedom.

It’ll be interesting to see what such an evocative ad does for Halfords’ sales, especially given that it’s taken less high profile spots on TV compared to other brands. Like a pair of well-pumped up tires, it’d be nice to see this ad go the distance and resonate with consumers, who may agree with me that, by placing nostalgia and excitement at the centre of its ad, Halfords has won Christmas this year.