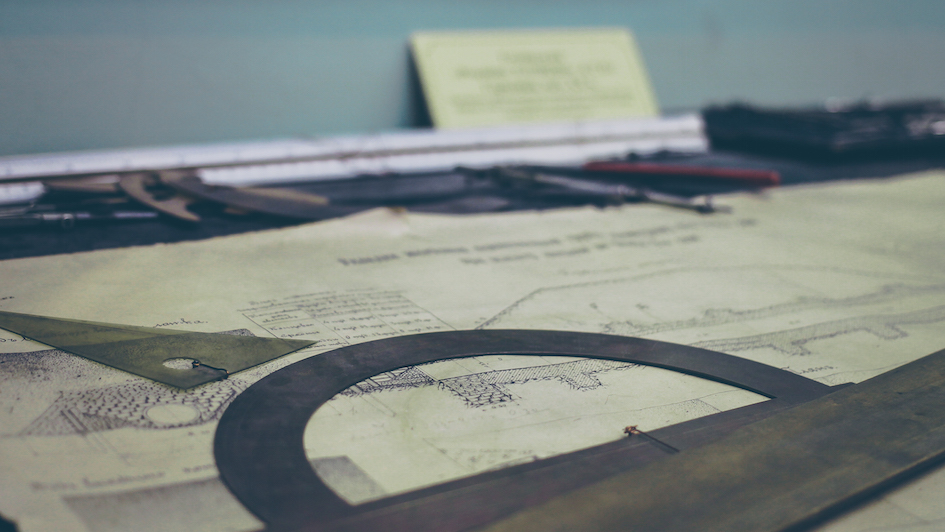 Within minutes of the recent United States Supreme Court ruling that made same-sex marriage legal in all 50 states, the colors of the rainbow flag lit up social media. A cascade of brands weighed in on the decision with messages of support. Domino’s Pizza, Miller Lite, T-Mobile, Walgreens, and countless others all declared that #LoveWins.

It was refreshing to see brands take such a public stance on a controversial issue. If you don’t tell people what you stand for, you never give them the opportunity to stand with you.

Selective participation invites questions, though. Were we seeing the truth of these organizations, or carefully crafted images? If the Supreme Court ruled the other way, would Domino’s Pizza have objected as loudly as they celebrated? What was MillerCoors doing to promote equality in its communities before the ruling? If brands believe that #LoveWins, why did so few demand that #BlackLivesMatter?

SEE ALSO: How the Sharing Economy Bolsters Any Brand

When we evaluate people or brands, we make decisions based on whether their words match their actions. Evidence and consistency matter. Without them, a brand’s support for marriage equality runs the risk of feeling like me-too opportunism. For Ben & Jerry’s, it was simply the brand being itself.

Ben & Jerry’s was one of the first companies in the U.S. to extend health benefits to partners of employees in same-sex relationships—in 1989. While the decision seemed radical at the time, it was rooted in their mission “to create linked prosperity for everyone connected to our business.” Fast-forward to 2015. As a way to celebrate the Supreme Court’s decision, Ben & Jerry’s renamed their Chocolate Chip Cookie Dough ice cream I Dough, I Dough for the summer, with proceeds going to the Human Rights Campaign for LGBT equality. It felt neither radical nor opportunistic. It was a genuine expression of truth from a brand who’s been a champion of equal rights for more than 35 years.

And another chapter in their clear, sustained brand narrative.

Your brand narrative is the never-ending story of what you do with your purpose and values. It’s how you shape internal culture with vacation policies and performance reviews. It’s the connective tissue that helps customers see how different products, services and experiences are related. It puts growth strategies and financial decisions in context for media and investors. It’s the why, what and how of your organization, but it also gives people a sense of where your brand is taking them. For Ben & Jerry’s, it’s to a world that celebrates different flavors of life rather than fearing them.

In his book Where Good Ideas Come From, Steven Johnson describes that as the adjacent possible, “a kind of shadow future, hovering on the edges of the present state of things, a map of all the ways in which the present can reinvent itself.”

A clear, sustained brand narrative gives those opportunities at the edge of your brand permission to take shape. It’s how Virgin can move from music to mobile to airlines to banking seamlessly, and why you can imagine what a Starbucks hotel would look and feel like if they ever decided to build one.

Permission only comes if your narrative is more than a message. Chipotle’s promise of Food with Integrity guides their selection of ingredients and decision to take carnitas off the menu, but it also gives them license to participate in a broader conversation about the future of farming. Patagonia’s voice of responsibility is more resonant because they pledge millions every year to protect environments where people use their products, and they’ll repair a customer’s favorite vest rather than trying to sell him a new one.

That consistency becomes a beacon for talent. Employees who understand and embrace your narrative are more likely to make decisions that support it. Whether they’re choosing suppliers, creating a training module or designing trade shows, a clear narrative directs employees on how to proceed. It makes their jobs easier.

The long game is to help people see the connectedness of all your actions. Here’s how our telecommuting policy reflects our position on diversity. We support these community partners because they advance the same purpose our products do. We’re taking this stance on a social issue because our culture celebrates certain values. Your narrative informs those choices, the outcomes reinforce and expand the narrative. The individual threads become a tapestry.

If you have a good weaver.

Someone in your organization has to direct the narrative. Who’s drawing the line from future ambitions to past actions? Who’s looking at the relationship between your culture and cultural trends? Who’s the conscience, the one that reminds people you’re about this but not that?

Maybe it’s your founder or CEO, a leader whose principles and passion inspire the company. It could be your CMO or Head of Talent, someone who understands the line between internal and external is fading away. Or maybe it’s a role you need to create. Clear, sustained brand narratives require a champion at the top, an advocate who makes sure it finds its way into—and benefits from—everything the brand says and does.

“The strange and beautiful truth about the adjacent possible is that its boundaries grow as you explore them,” Johnson notes. “Each new combination opens up the possibility of other new combinations.”

A Chief Narrative Officer could be your brand’s guide for that journey.